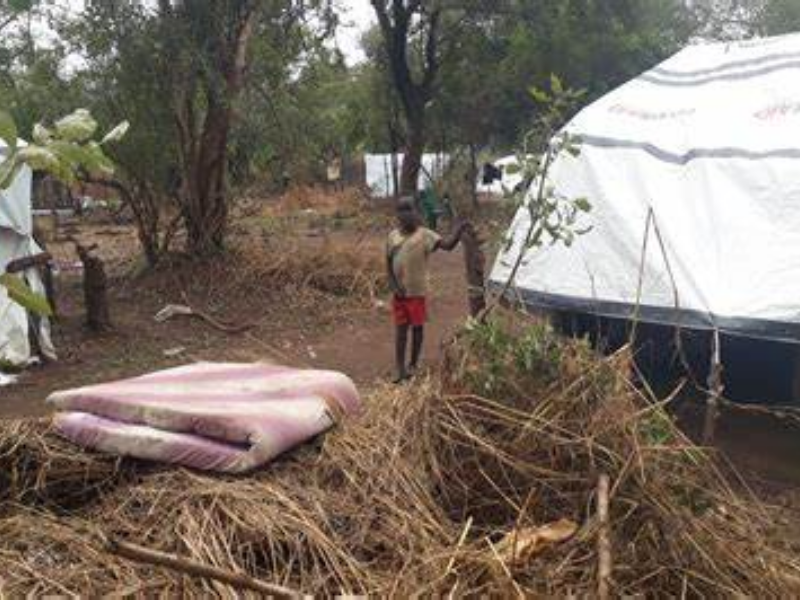 The camp’s Chairperson, Dau Akoi Jurkuch, said that out of 96,318 internally displaced people, about 17,718 were not entitled to any humanitarian ration.

“People are being registered, but they have yet to get food rations.” “Now, we’re calling to the World Food Programme (WFP) and other organizations to help and supply food for the other internally displaced people who aren’t eligible for food rations,” he said.

According to the Chairperson, relief groups should also supply non-food things that the camp occupants needed. Shelters and plastic sheeting were among them.

“As a result, we ask the NGOs with the mission to fulfill the aforementioned demands to aid the civil people,” he added.

He urged the International Organization for Migration (IOM) and the United Nations High Commissioner for Refugees (UNHCR) to maintain their assistance for the Camp’s construction.

Such collaborative initiatives, according to the Chairperson, will benefit the displaced people in need.

Mr. Jurkuch said that the Camp administration was dedicated to organizing the IDPs as well as coordinating the NGOs with the locals to supply the services that were required.

Severe floods engulfed parts of Jonglei State in 2020, driving thousands of civilians to other parts of South Sudan.

Major metropolitan areas in Jonglei have also been destroyed, leaving many people stranded without food or shelter. Floods devastated homes and cattle, affecting the means of livelihood, particularly in rural villages.

As a consequence, many Jonglei inhabitants have sought sanctuary in displaced persons’ camps around South Sudan.

Hundreds of thousands of people have crossed into Mingakaman, Awerial County, Lakes State.

Thousands of displaced people in Mangalla County, Central Equatoria state, were complaining about food shortages at the time. 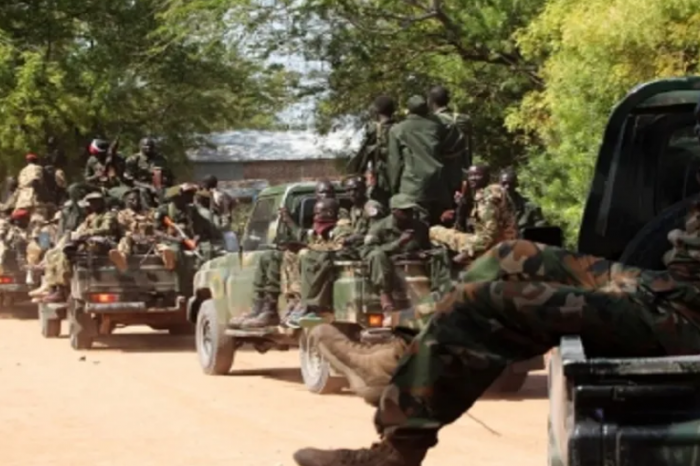 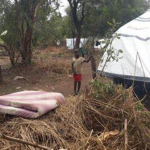