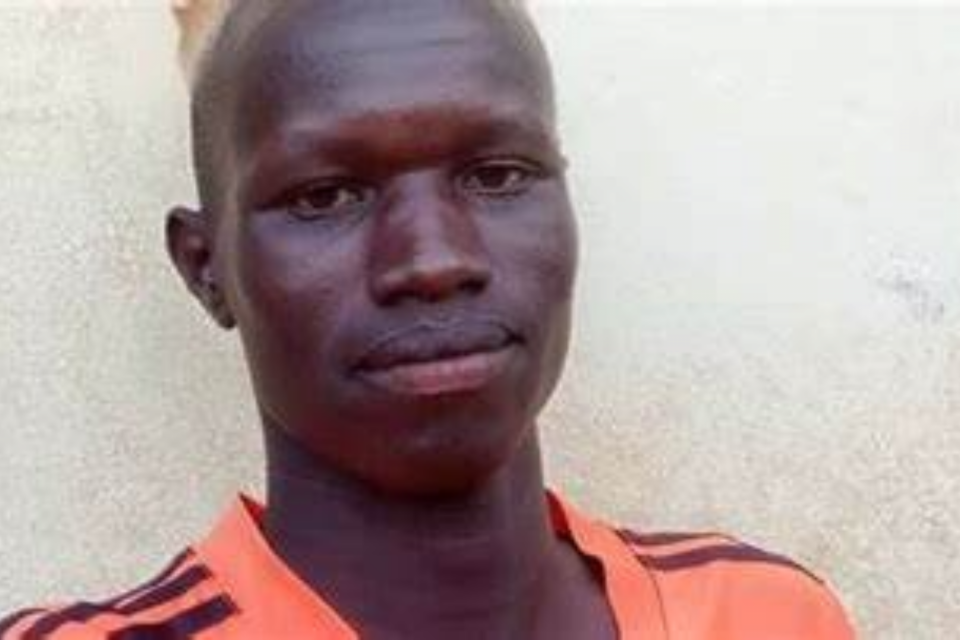 Akuei Deng Bak, the association’s press officer, told radio Tamazuj that Majak first signed with Wanjyok-based Rome FC for four years before going on to sign another contract with Zalzal FC in Aweil town before his contract expired, prompting Roma FC to file a case against him with the local football association. The findings proved that Roma FC did indeed contract him.

According to Akuei, a player cannot be simultaneously engaged by two separate clubs. Therefore, Majak was re-signed by Rome FC and banned from all sports for a year.

“A player named Manhiak Majak has signed with Roma Fc in Wanyjok, Aweil East county, and he has also signed with Zalzal FC in Aweil town. So Roma FC filed a complaint with the local football organization, and we investigated; we discovered that Rome FC had engaged him, and his contract had not yet expired.” He stated.

Meanwhile, this contradicted Abraham Agoth’s statement, the Zalzal secretary, who revealed that they signed the player as a free agent who wasn’t attached to any football club, claiming that they hijacked their player through money, claiming that a lot of money was paid to the player because he was a rising star, and condemning the local football association’s ruling.

“The guy belongs to us, and he joined as a free agent with no club,” he said. “When we signed the contract with him, he said he wanted to pursue his education, so we drove him to school, housed and fed him, and he signed a four-year deal with us,” he said.

Rome FC has been mute about the subject. 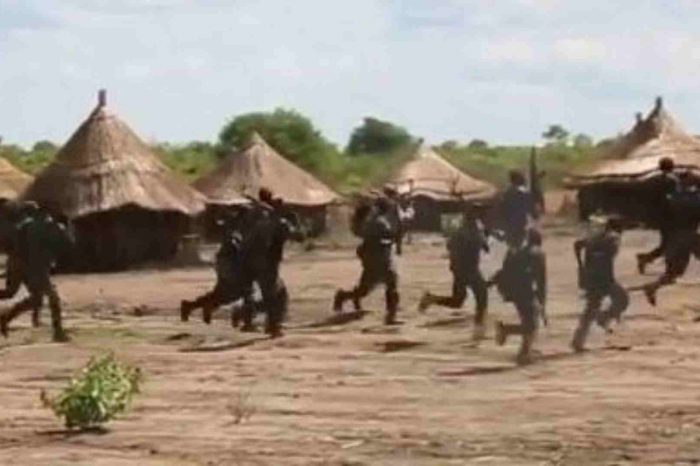 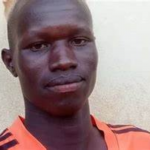