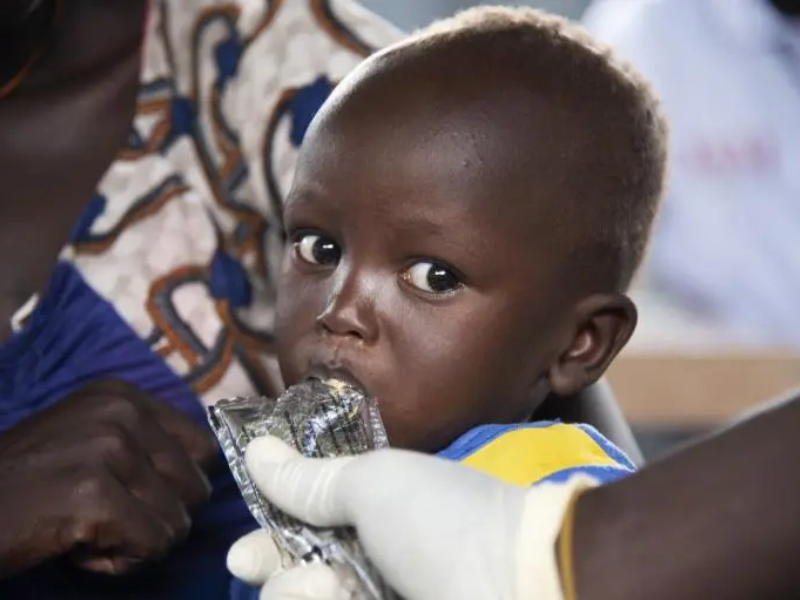 In Twic County of Warrap State, Medecins Sans Frontières (MSF), physicians without borders, is reporting acute food shortages that have caused many families to subsist on the leaves of trees while hunger is at its worst.

The community leader at Nyin Deng Ayuel Camp told the MSF emergency project coordinator that two children and an adult had died in the previous two days. He also said that he had encountered a woman who was sitting by her 5-year-old son’s recently dug grave.

“Her three other kids, all of whom are extremely frail and emaciated, sit outside the door of the family’s makeshift shelter. Speaking with their mother, I was unable to determine the precise reason of her son’s death, but after seeing his brothers, I have little doubt that the lack of nourishment had a role.

He emphasized that people have been living in the open for months and that they need clothing and plastic sheets to protect them from the hot heat and the ongoing danger of snakes and scorpions.

Al-Subaihi claims that the situation is dire and that he has seen individuals falling and becoming physically weary, both of which are telltale signs that they haven’t eaten enough recently.

In any of the shelters, I don’t see anybody cooking or any food being kept. People claim that the drying river has virtually no fish left, causing many of them to gather leaves for food. Since hundreds of refugees initially came here in February after fatal battles that caused them to flee their homes in Agok, 20 kilometers away, the food shortages in the camps have become worse, the health worker said.

In an effort to prevent tragedy, he said that a desperate situation had prompted them to donate about 500 metric tons of food to communities in recent months.

But, to be quite honest, it’s not enough. Rains may bring floods, worsened living conditions, and less access to sanitary facilities, which will raise the likelihood of disease outbreaks including cholera, measles, and malaria, he said.

Mr. Al-Subaihi went on to say that despite several sirens being sounded since the disaster began, neither the government nor foreign organizations had responded appropriately.

And now, due to funding reductions, important organizations are being compelled to scale down their operations rather than increase them. Furthermore, he stated, “South Sudan’s already vulnerable people, who have been battered by crisis after crisis, are intensely feeling the impact of the food price’s soaring worldwide trend. 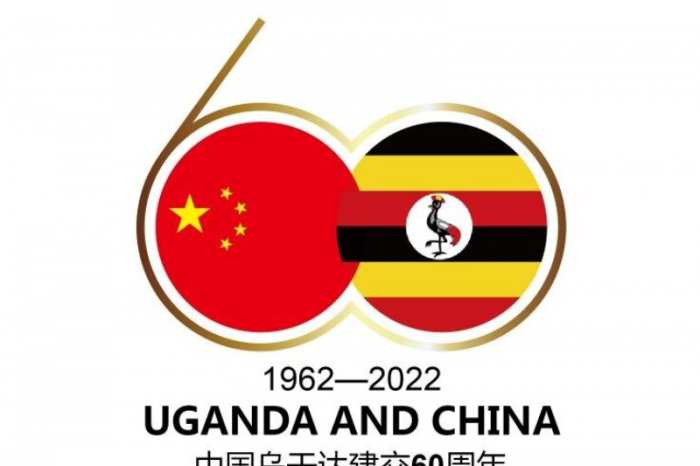 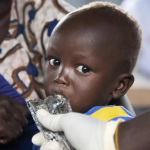