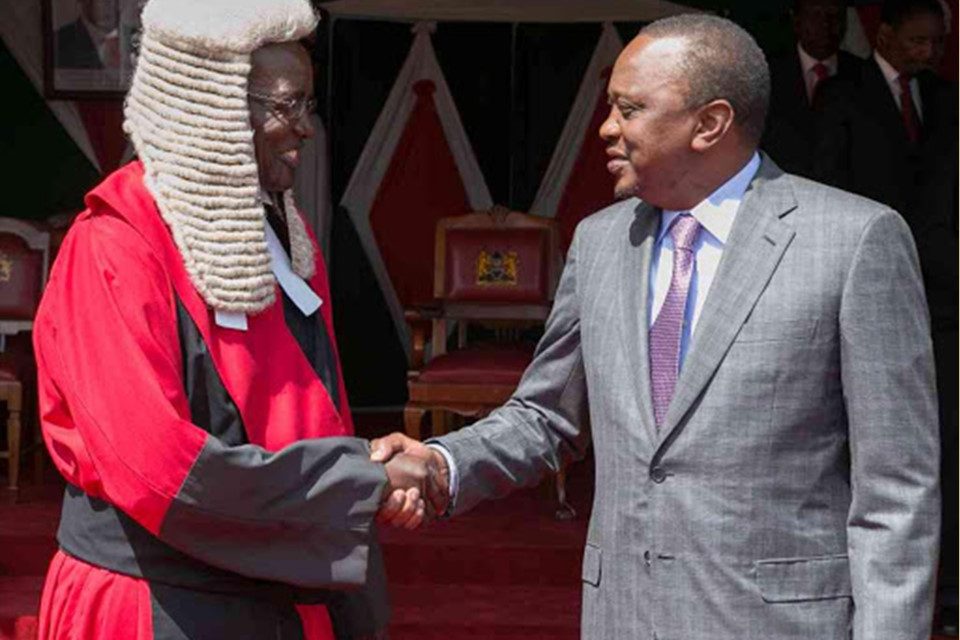 Retired Chief Justice David Maraga has called on Members of Parliament to impeach President Uhuru Kenyatta for disregarding the rule of law.

His request comes after the first in command appointed 34 judges and rejected six out of the 41 that had been nominated by the Judicial Service Commission (JSC) before he retired. One of the judges died before the appointment of the judges.

Speaking in an interview with KTN News on Wednesday 9 June 2021, Maraga said that the country is at risk of being turned into a banana republic unless something is done.

“We risk descending into a banana republic. The only thing left is for parliament to impeach President Uhuru Kenyatta,” he said.

The 70-year old added that it is the duty of Parliament when the President has violated the Constitution to take steps to remove himl;

He explained that that is the only way the country can have order adding that if this kind of a move is allowed to continue, the country will be turned into ridicule.

Maraga asked all Kenyans to stand up and said no to impunity as he accused the head of state of selectively appointing judges.

He went on to shoot down claims that the six judges that President Kenyatta rejected had integrity issues.

The retired CJ said that with all the court orders issued, President Uhuru Kenyatta is unwavering and saying that he will not take the easy way.

Maraga said that the rejected judges had been condemned unheard, in the eyes of the public, adding that the President indicated that they were some of the corrupt judges he had talking about all along.

He argued that the President cannot say he had intelligence reports that the six judges have integrity issues and expect that Kenyans will take his word for it.

Earlier on, another retired CJ Willy Mutunga had attacked the President with a hard-hitting letter accusing him of violating the Constitution. 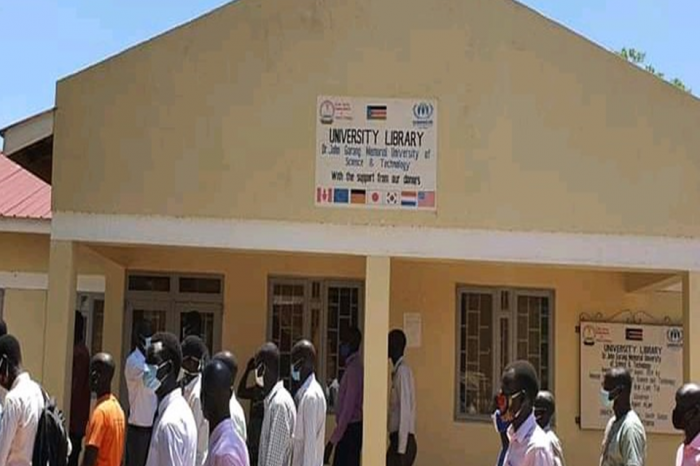 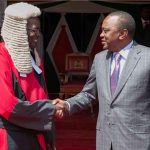