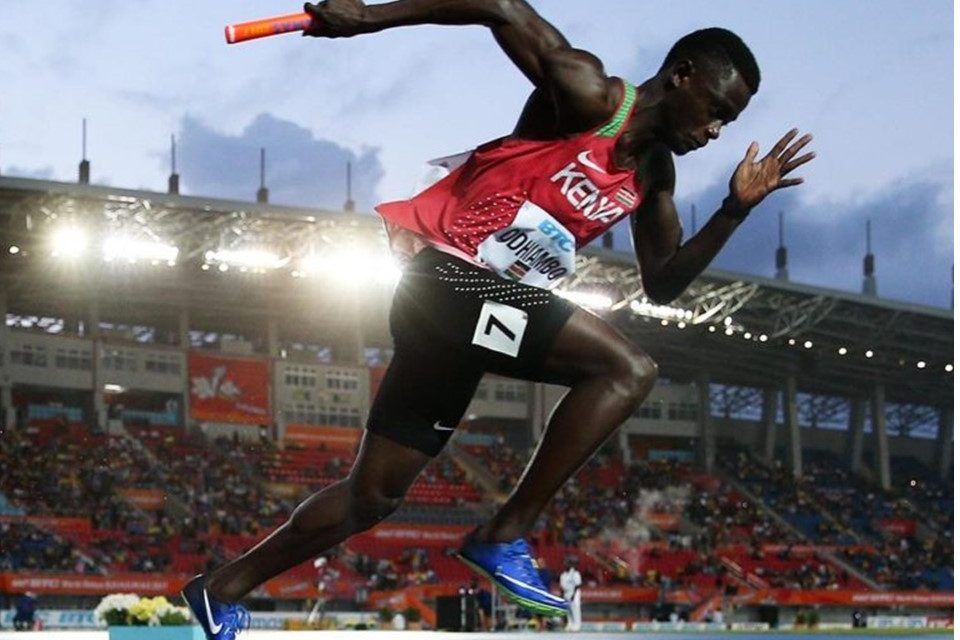 The 28-year-old was scheduled to compete in Saturday’s men’s 100m heats but tested positive for an anabolic androgenic steroid.

According to Waithaka Kioni, Kenya’s Chef de Mission in Tokyo, “he has, however, denied knowledge of the violation and has subsequently requested a re-analysis of his B urine sample.”

The athlete was tested on 28 July while he was in Tokyo’s Olympic village; he had previously spent 15–24 July at a training camp in Japan.

Otieno Odhiambo represented Kenya at the 2017 World Championships and the Commonwealth Games in 2018.

He is the second African sprinter, following Nigeria’s Blessing Okagbare, to be suspended for failing a drugs test during the Tokyo Olympics.

Kioni emphasised the determination of Kenya’s sports officials and governing bodies to continue their fight against doping.

“These are potentially avoidable incidents, which is why we are constantly in contact with sports federations and ADAK to ensure we continue to educate our athletes about anti-doping,” he told BBC Sport Africa.

“However, one can only go so far; athletes are well aware, which is why we are assuming he is innocent until the B sample is re-analyzed.

“This afternoon, I spoke with him and he stated that he has no recollection of consuming anything that would produce those results.

“What concerns me is that Kenya has already been placed on the red list and we were hoping to be removed from it, but an incident like this could jeopardise our progress toward that goal – it certainly does not help the case.” 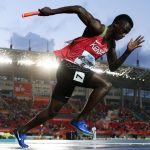