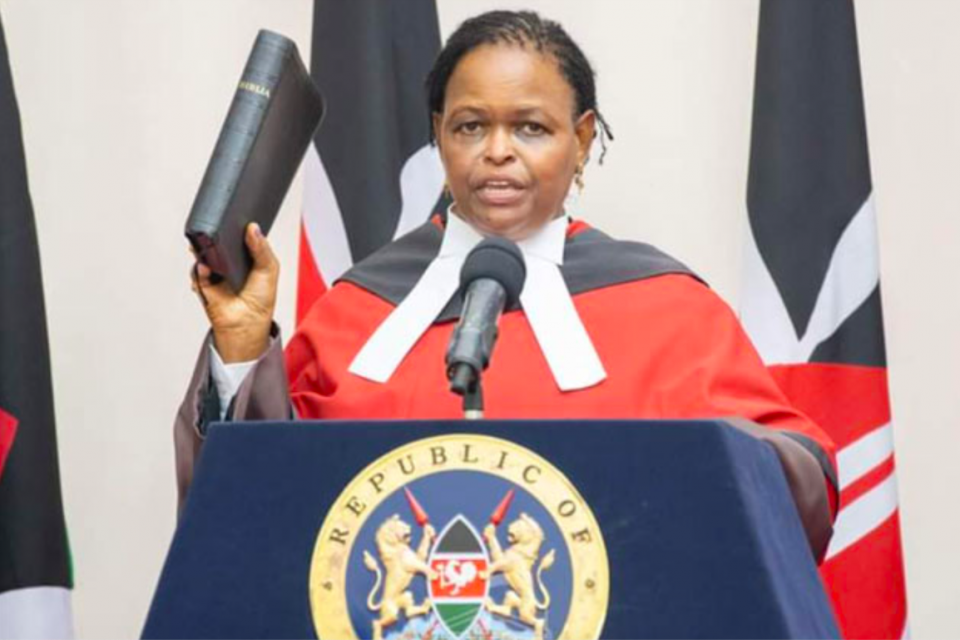 Justice Martha Karambu Koome was today sworn in as the country’s 15th Chief Justice and the first female to ascend to the highest judicial office in Kenya’s history.

The new Chief Justice and President of the Supreme Court of Kenya was today sworn in at a historic ceremony witnessed by President Uhuru Kenyatta at State House, Nairobi.

She takes over from Chief Justice David Maraga, who made history by nullifying the August 2017 presidential election because of illegalities and irregularities that were presented by the petitioners.

Justice William Okello Ouko was also sworn in as a Judge of the Supreme Court at the same ceremony that was conducted by Attorney General Paul Kihara while Chief Registrar of the Judiciary Anne Atieno Amadi administered the Oaths of Office.

President Kenyatta congratulated Chief Justice Koome and Supreme Court Judge Justice Ouko on their appointment and urged them to ensure justice is served at all times in accordance with the Constitution and the established rule of law.

“Just to remind you of the oath you have taken to impartially do justice in accordance with the Constitution and by the law established, and the laws and customs of the Republic without any fear, favour, bias, affection, ill will, prejudice and any political, religious or other influence in the exercise of the judicial functions entrusted to you,” President Kenyatta said.

The Head of State assured that he will at all times protect and defend the Constitution with a view of upholding the dignity and respect for the judiciary and the judicial system.

He expressed optimism that Chief Justice Koome and Justice Ouko will succeed in their new roles, noting that they were both well grounded in their career having risen through the ranks of Kenya’s judicial system.

“We will pray for you. We know you will succeed. We are there to partner with you and to work with you as the Executive branch of Government,” President Kenyatta said. 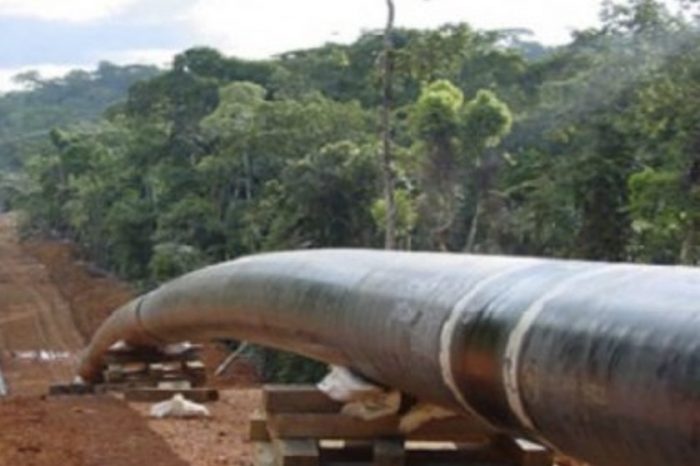 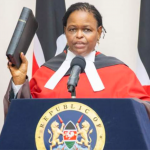