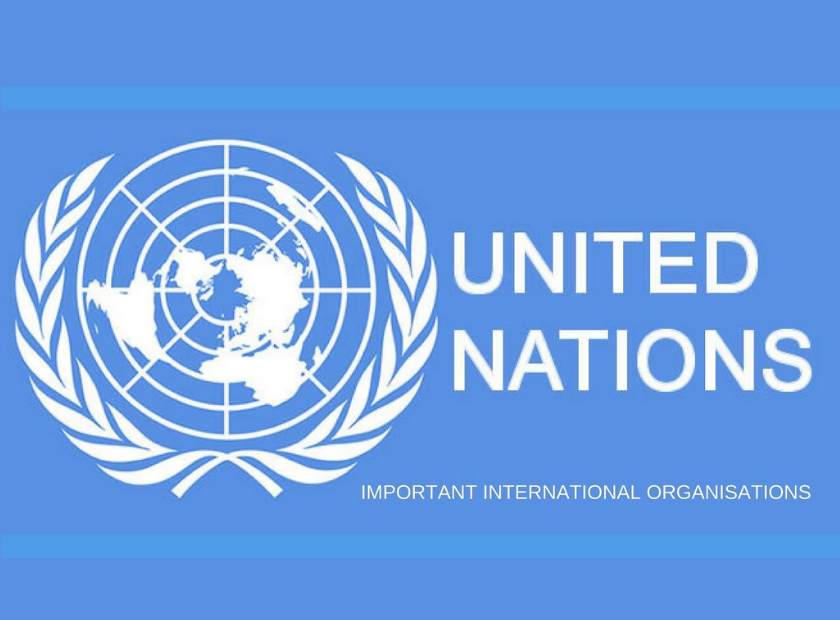 Massive looting of South Sudan’s public coffers is eroding human rights in the world’s youngest country and jeopardizing its already fragile peace process, according to a UN study published on Thursday.

Since independence a decade ago, South Sudan has failed to emerge from five years of civil conflict and is facing chronic instability, economic turmoil, ethnic bloodshed, and a food catastrophe.

The UN’s Commission on Human Rights in South Sudan claimed a “staggering” amount of money and other riches had been taken from public coffers and resources – more than $73m since 2018, with nearly $39m stolen in a period of less than two months.

It characterized the number as just a fraction of the total amount stolen, claiming President Salva Kiir had acknowledged as long back as 2012 that South Sudan’s ruling elites had transferred more than $4bn.

The UNHCR study claimed the ‘plundering’ of the country’s riches was a ‘key driver’ of the ongoing war [File: Jok Solomon/Reuters]
Commission Chair Yasmin Sooka said the UN’s evidence of the “corruption, embezzlement, bribery, and misuse of State money by political elites is just the tip of the iceberg”.

“The Ministry of Finance and Economic Planning, the National Revenue Authority, and a number of foreign companies have all been involved in this”, Sooka said.

The study stated that via these measures, “South Sudan’s authorities are weakening human rights and jeopardizing security” and urged on them to follow the provisions of the peace agreement to guarantee appropriate economic management.

“This looting also continues to fuel political rivalry amongst elites, and is a major cause of the continuing war, violations, and severe crimes, jeopardizing the chances for lasting peace,” the panel stated in the report.

A 2018 truce to end the civil war and a power-sharing agreement was reached between Kiir and his rival-turned-deputy Riek Machar but little progress has been achieved in implementing the peace accord’s provisions.

The study accused South Sudan’s elites of intentionally implementing a “highly informal” method of oil income collecting without independent supervision and transparency that is allowing the theft of public money.

The country, which scores lowest on Transparency International’s corruption ranking along with Somalia, is nearly completely reliant on revenues from oil.

The study also claimed that the oil sector was controlled by unaccountable consortiums, whose activities it stated had caused environmental deterioration and harm to people’s health.

It talked of oil spills in parts of northern Unity state that have resulted to pre-term births, stillbirths, congenital abnormalities or fatalities in infants, blindness, male sexual dysfunction, and poor fertility.

It claimed it had discovered numerous people allegedly connected to rights abuses and economic crimes whose names will be submitted to the UN High Commissioner for Human Rights for potential inquiry or punishment.

The commission was appointed by the UN Human Rights Council in 2016 to periodically assess the situation in South Sudan. 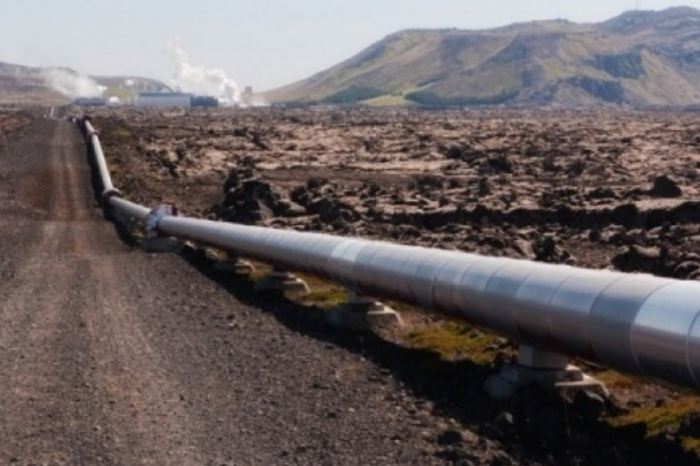 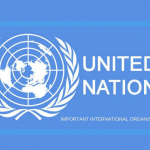