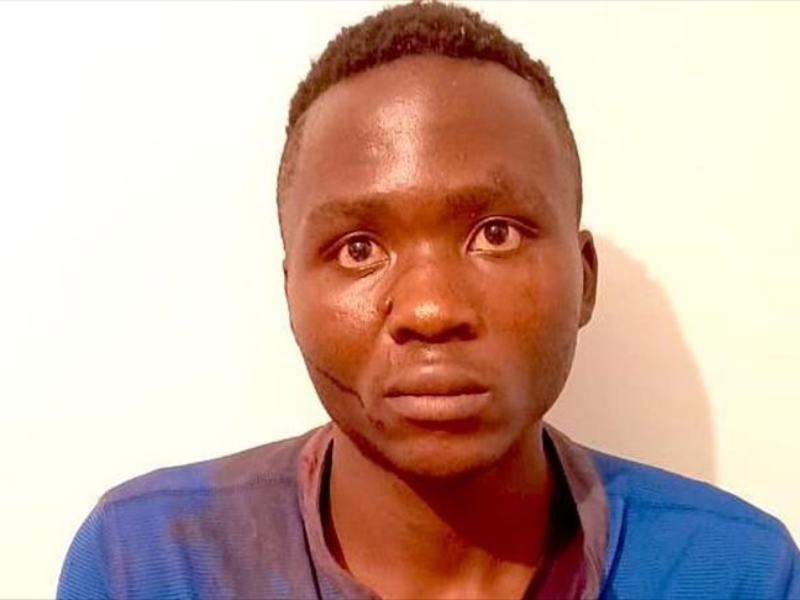 According to authorities, a mob in Western Kenya killed a self-confessed serial killer who escaped from detention two days ago.

Masten Wanjala was tracked down by villagers to a residence in Bungoma town, where he was allegedly battered to death.

Authorities have launched a large manhunt for the fugitive who admitted to killing over ten young boys over the course of five years.

He also admitted to drugging them and swallowing their blood in certain circumstances.

An eyewitness informed Kenya’s Standard newspaper that he returned to his parents’ house and was strangled by neighbors who discovered his presence.

According to Bungoma’s police commander, he tried to fend off suspicious neighbors by going to a nearby house.

“We don’t know how he got all the way from Nairobi to his rural home,” Musyoki Mutungi added. “It was the interested villagers who initially recognized him and proceeded to murder him before the police could be notified.”

Three police officers who were on duty when he escaped have been charged with assisting a suspect’s escape and negligence.

During the morning roll call, police said they found he had vanished.

There are now rising calls for Kenya’s police commander to quit in the wake of the shocking escape. 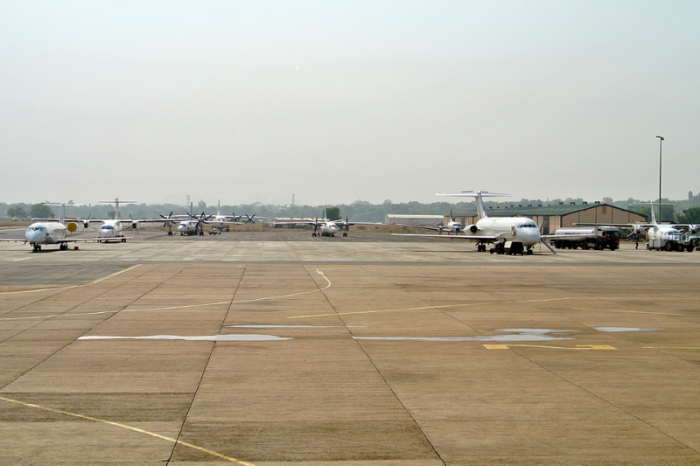 South Sudan: Fares for domestic and international flights will increase. 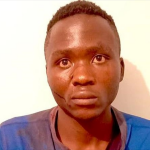