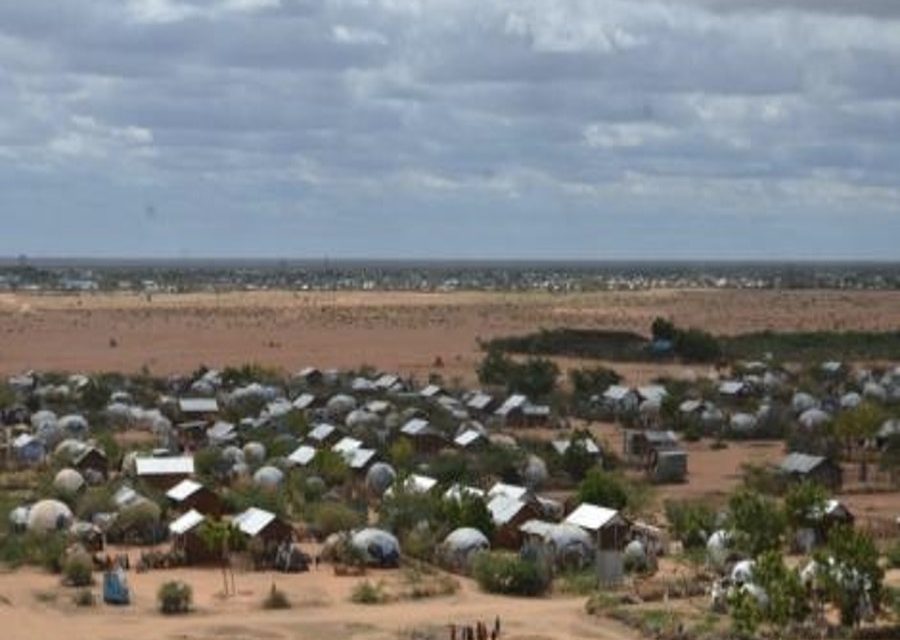 The government through the Ministry of Interior and Coordination of National Government has issued two weeks ultimatum to the United Nations High Commissioner of Refugees (UNHCR) to close two of the world’s largest refugee camps located in Kenya.

“There is no room for negotiation. We must strike a balance between Kenya’s international obligation and her domestic duties. We do have a domestic responsibility to protect Kenya,” the letter read in parts.

Abdala said that she would present the matter to UNHCR senior officials and said that the commission was committed to finding new solutions that would see the refugees reduced in Kenya.

In the letter, Kenya cited terror threats as the main reason for its latest request and neglect by other countries to aid in managing the over 500,000 refugees.

Matiang’i, who was in the company of Principal Secretary Karanja Kibicho and CAS Hussein Dado, said that the past Mpeketoni, Lamu, Garrisa and Westgate attacks were planned and executed from the said refugee camps.

In addition to terror threats in the country and the draining of resources, the CS also noted that the government’s effort to have war-torn areas where Al Shabaab operates in Somalia to be labeled as terrorist organizations have been hindered continuously.

Some of Kenya’s suggestions to the camps in the past have been denied at the United Nations Security Council meetings with hampering of humanitarian activities being cited as the main reason.

The CS further noted that the smuggling of contraband from Somalia has been the main source of funding terrorism activities despite the governments’ effort to cab illegal trading within the borders.

If the two weeks lapse without the UNHCR taking any action, the government is set to have the refugees deported back to their countries of origin.

The over 500,000 families are set to be rendered homeless with the government hoping that the UNHCR would move in to provide an immediate solution.

The number of refugees from Somalia is over 274,000 which is the largest compared to those from South Sudan, the Democratic Republic of Congo, Ethiopia, Rwanda and Uganda amongst other neighbouring countries.

Kenya’s decision comes amidst the ongoing maritime case with Somalia which Kenya has accused the International Court of Justice of failure to honor its request to have the new team of lawyers prepares sufficiently for the case. 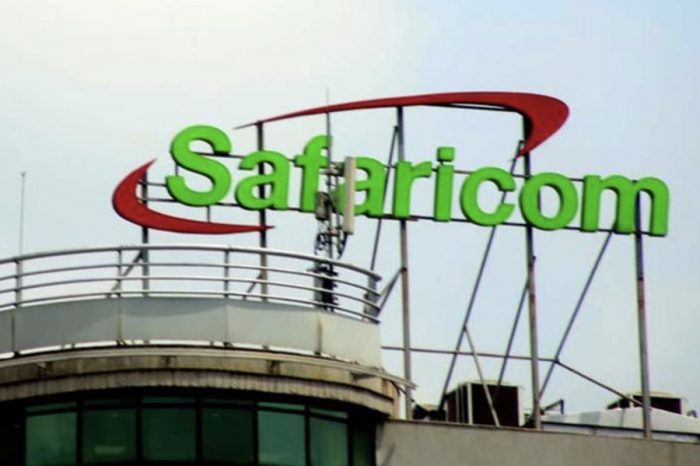 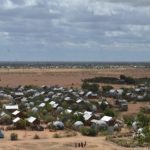