According to his spokesman, Chuol Gatluak Manime, the commissioner of Mayom County in Unity State, was killed by assailants who stormed his house in the early hours of Friday morning.

Wuor Keah, the deceased commissioner’s press secretary, explained this afternoon that the attackers struck at 3:15 a.m. and killed the commissioner and three of his bodyguards before setting fire to their homes.

He also claimed that five other government soldiers were killed in another part of town.

“A group of rebels came and attacked the commissioner’s home, and there are many deaths, including the honorable commissioner of Mayom, Chuol Gatluak,” Keah explained. “Three of the commissioner’s guards were killed, and many soldiers were injured.” We will notify you as soon as we receive additional information.”

“Five soldiers from the joint forces of police and army were also injured and are now receiving treatment,” he added.

According to Keah, the attackers came from the Sudanese border and targeted the commissioner’s house, but no rebels were injured, killed, or captured.

“Major General Kerubino Ruay Tap, the SSPDF commander of the Fourth Infantry Division, arrived in Mayom town, Unity State last week with the intention of clearing the Mayom area of SSPM/A forces, and launched an attack on the SSPM/A forces at Bong on July 21, killing one SSPA soldier,” he wrote.

“The SSPM/A forces retaliated immediately by attacking and capturing Mayom this morning, around 0300 hours, on 22 July 2022.”

According to the rebel leader, the SSPM/A high command has ordered their forces to withdraw from Mayom town to nearby villages where they will be reorganized and conduct similar operations against military targets. 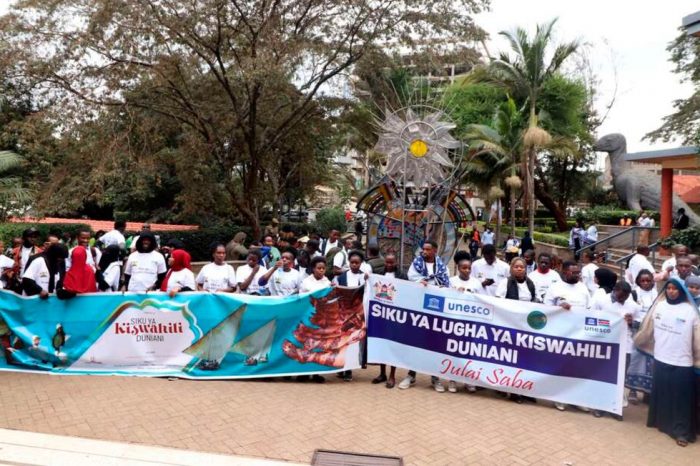 In Uganda, Kiswahili is still far from becoming a commonly spoken and valued language. 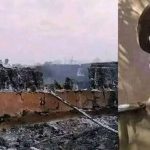