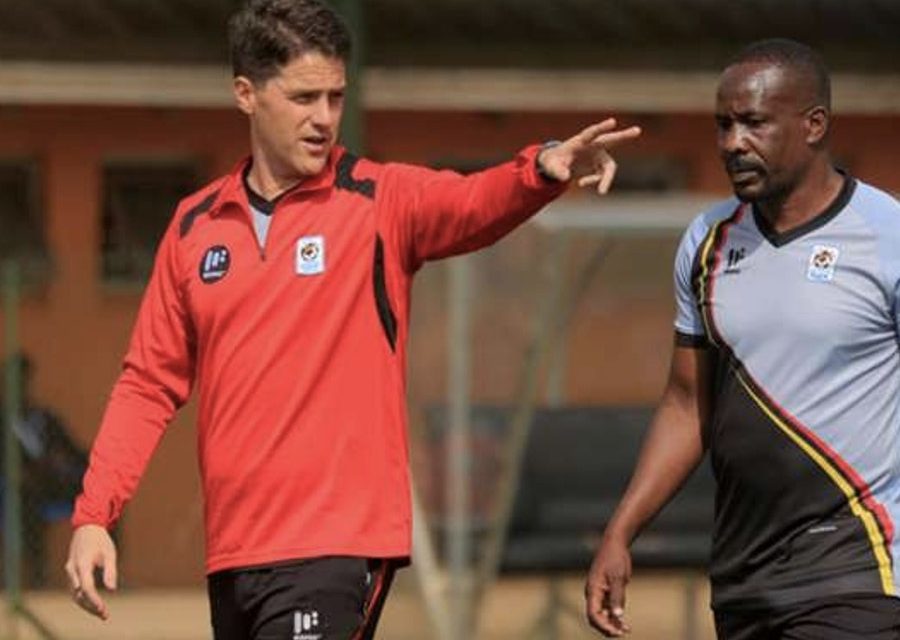 Johnathan McKinstry has picked the positives registered while he was in charge of the Uganda national team after he left his position on Monday.

McKinstry reached an agreement with the Federation of Uganda Football Associations to end their association that had lasted for 18 months. The North Irish coach has now recounted the positive events that marked his reign.

“I have today reached an agreement with Fufa to bring to an end my role as head coach of the Uganda men’s national team,” McKinstry said.

“It has been my pleasure to work with dedicated staff and players to develop the Uganda Cranes since 2019 – a period that saw us win two in every three games, recording a 67% win rate – including 12 wins, three draws, and only three defeats across our time together.

“It was particularly rewarding to lead Uganda to victory in the Cecafa Challenge Cup 2019 by winning all of our games, something which has only been achieved once before by Uganda in their history.

“My thanks also to the wider football fraternity in Uganda for their support over the last 18 months, and to the players and staff for their contribution and efforts during our time together.

“I wish both Fufa and the Uganda Cranes the very best in seeking to move forward.”

The former Rwanda and Sierra Leone coach won the Cecafa trophy within three months as Uganda bagged their record 15th title. Before he was suspended, McKinstry had led the East African nation to the top of the Africa Cup of Nations group and were on course to secure a straight third continental slot.

As they lifted the Cecafa title – in a tournament they hosted – McKinstry saw his charges win all the matches and scored 14 and conceded two goals. It was the second time Uganda won the regional competition without registering a loss.

The coach was asked to step aside after a poor outing in the African Nations Championship tournament in Cameroon. They failed to progress from a pool that had Togo, Rwanda and Morocco.

In his absence, his assistants Abdallah Mubiru, Fred Kajoba and Livingstone Mbabazi were in charge of the last two Afcon qualifiers. A draw at home against Burkina Faso and a loss to Malawi ended their qualification dream. 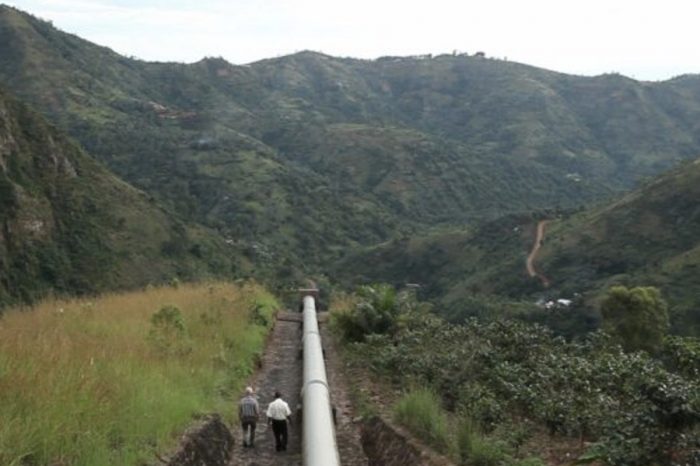 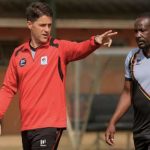