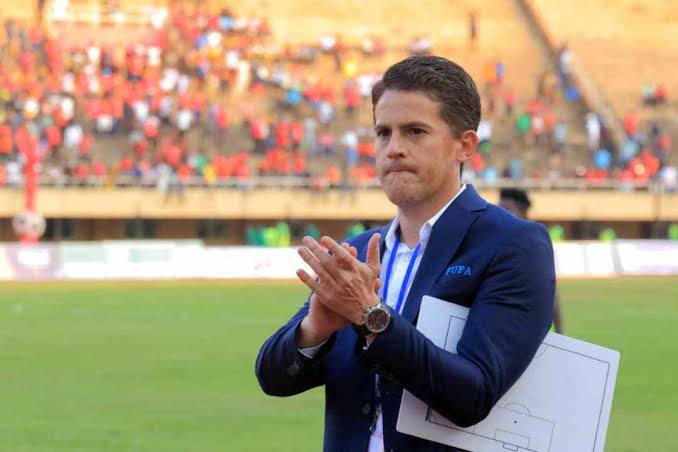 As Ugandans endure the ignominy of not qualifying for next year’s Africa Cup of Nations in Cameroon, focus will definitely shift to who will be in charge of the National Team (Uganda Cranes) in the coming engagements.

It is exactly one month today since Jonathan McKinstry was told by FUFA to step aside from his role as the Uganda Cranes head coach for 30 days.

The baton was handed to Abdallah Mubiru, his assistant to try and lead Uganda back to AFCON with two games to play.

The results were disappointing and Uganda failed to make the grade, losing 1-0 to Malawi in the final group game.

There could be all indicators that McKinstry is out of the job despite FUFA not coming out clear on the announcement made last month but the Irishman is still in the country and has already thrown a monkey wrench in the works by indicating he is focused on the coming 2022 FIFA World Cup qualifiers.

McKinstry took to his official Twitter account and indicating he has already began preparations for the June fixtures, starting with a trip to Nairobi to face Kenya’s Harambee Stars.“A busy day following up with @UgandaCranes players after their return to their clubs. Planning is already under way for the start of our @FIFAWorldCup campaign in June when we will kick off our journey to Qatar @Roadto2022en.” Wrote McKinstry.
Post Views: 52
0
Shares 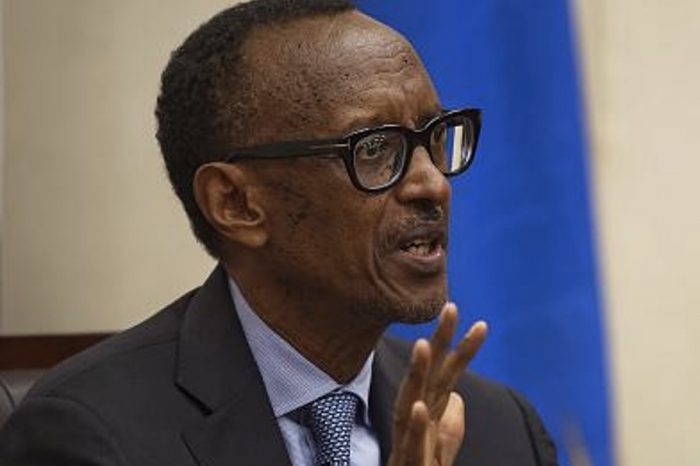 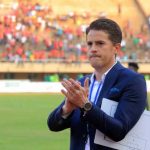