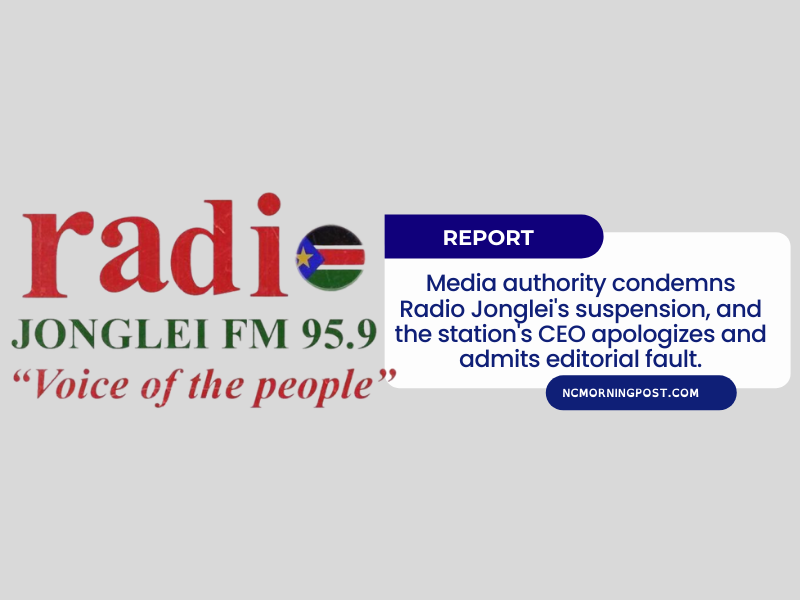 In a memo dated the 20th of May seen by NCMP, the Media Authority under its regulatory powers and duties do hereby advise the minister of information and communication, Jonglei to lift the suspension order with immediate effect and let Radio Jonglei resume its normal transmission freely without further interferences.

In the memo signed by Elijah Alier Kuai, the media authority broached that Radio Jonglei is a registered Community Radio by law, independent of government, political, and commercial forces.

Also, in another publication seen by NCMP, the Chief Executive Officer of Radio Jonglei has described as a mistake ‘missing’ to air the remarks of the state governor on the SPLA day.

Speaking to the FM C.E.O Friday, Tijwog Agwet regarded the matter as a mistake and the board will investigate what transpired.

The radio chief says the management will investigate the intention of the journalist. 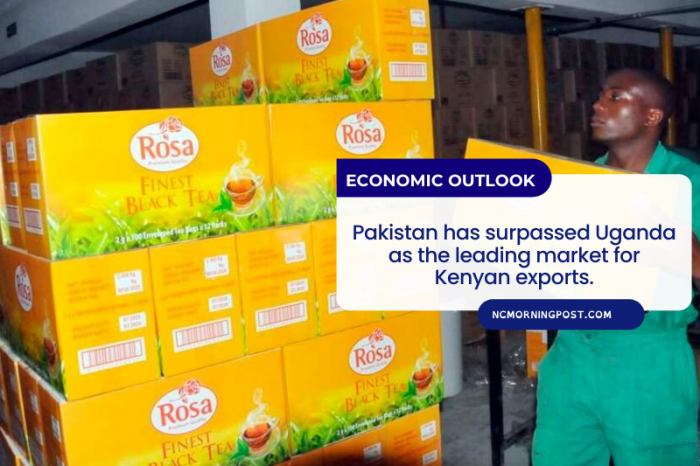 Pakistan has surpassed Uganda as the leading market for Kenyan exports. 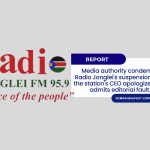