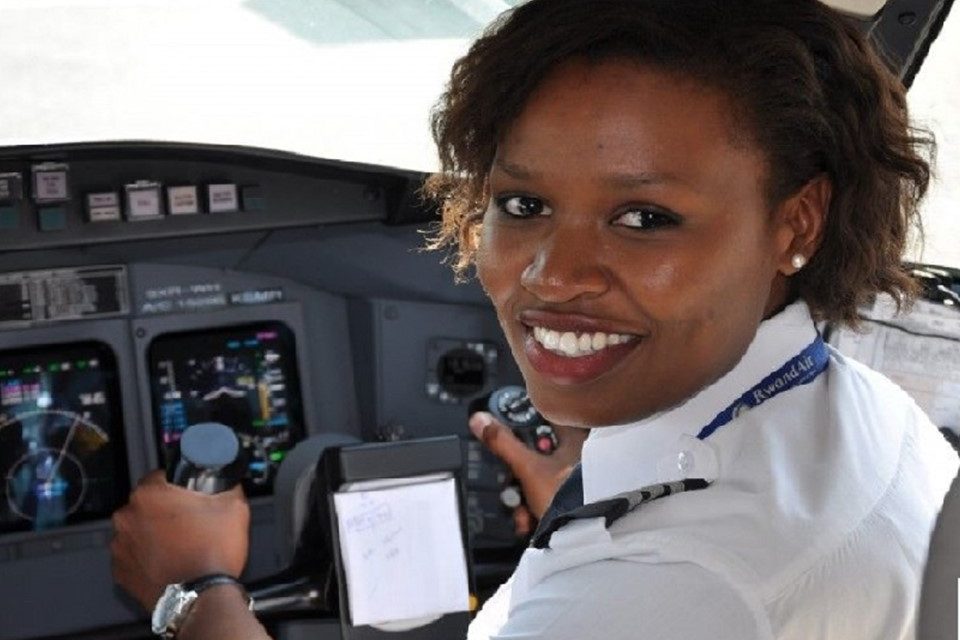 Esther was born in Burundi in 1988, to Rwandese parents. At age 5, she looked up and watched an aeroplane cut across the sky and thought, “I want to be the one flying that plane.”

At age 8, her father died in a plane crash when the aircraft he was travelling in overshot the runway while landing in the neighbouring Democratic Republic of the Congo (DRC). The family moved back to Rwanda in 1996.

She trained at the East African Civil Aviation Academy in Uganda before RwandAir sponsored her to continue her training in Miami, Florida.

At age 24, Esther became Rwanda’s first female Commercial Pilot, an achievement that shocked many people because her father died in a plane crash when she was a young girl.

But Esther refused to be deterred from her dream. She said:

You know what? I’m going to fly, and that’s what motivated me my entire life, that idea I had as a young child.

Women in Rwanda take a lot of leadership roles, our government is really doing a good job training and supporting women in all aspects of life.

According to the United Nations Entity for Gender Equality and the Empowerment of Women, also known as UN Women, Rwanda is one of the African countries that are leading in empowering women by giving them roles that were traditionally a reserve for men. 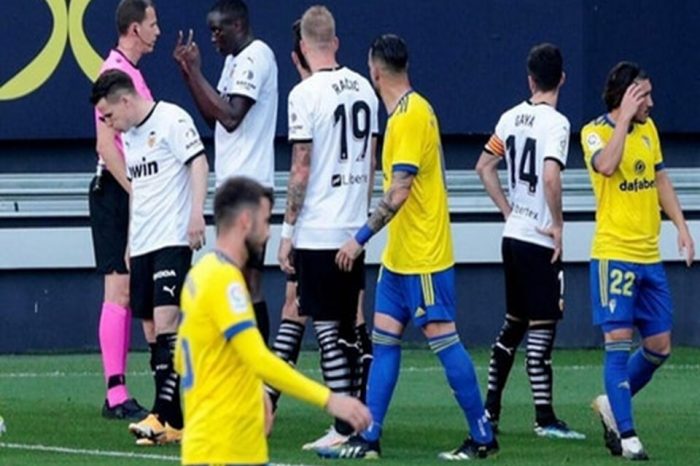 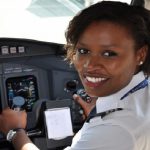