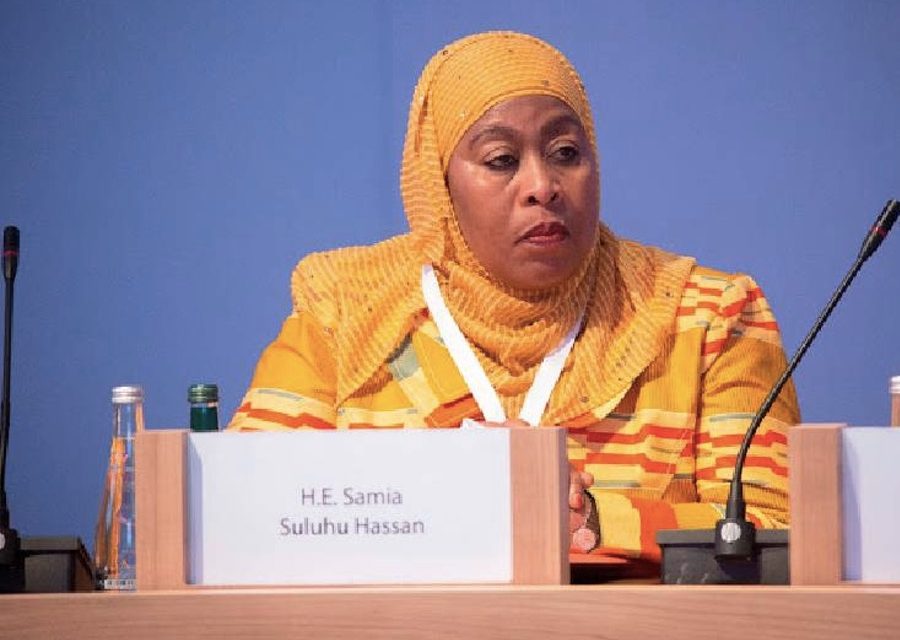 The vice-president, Samia Suluhu Hassan, that will soon be sworn in as the new president of Tanzania as stipulated in the Tanzanian constitution has been the face of Tanzania in most of the international meetings. She represents Tanzania at all UN, AU, SADC and EAC meetings that are held outside Tanzania.

Interesting to note, President Magufuli’s last public appearance was during a virtual East African Heads of State meeting where he appeared but only for the introduction and then left Suluhu to continue with the rest of the discussion.

According to the Standard Newspaper, here are some of the things you might not know about Tanzania’s new president Samia Suluhu Hassan

Suluhu was born on January 27, 1960 in the Sultanate of Zanzibar. She went to school in Zanzibar and studied statistics at the Zanzibar Institute of Financial Administration before getting employed by the Ministry of Planning and Development as a clerk.

In 1986 joined Mzumbe University for advanced studies in Public Administration before joining the Institute of Management for Leaders, Hyderabad in India or a course in management.

She also attended the University of Manchester for her postgraduate diploma in economic and in 2005 she did her master degree in community economic development through a joint program between Open University of Tanzania and Southern New Hampshire University, USA.

She was first elected as a member of the Zanzibar House of Representative for a special seat in 2000 and was appointed Minister by then-President Amani Abeid Karume of Zanzibar. She was the only high-ranking woman minister in that cabinet.

Suluhu was elected to the National Assembly in a landslide win in 2010 as the MP representing Makunduchi constituency, marking her entry into national electoral politics.

In 2014, President Dr. Jakaya Kikwete of the United Republic of Tanzania appointed her minister of State for Union matters for the office of the Vice President.

In the same year, she was also elected the Vive chairperson for the Constitutional Assembly – the body tasked with drafting the country’s new constitution.

The first female running mate on a CCM party ticket

In July 2015, the ruling party CCM’s presidential nominee Hon John Magufuli chose her as his running mate ahead of the country’s 2015 General Elections.

The Magufuli-Suluhu ticket won the 2015 General Elections making her the first female vice-president in the region since Uganda’s Specioza Naigaga Wandira who was in office from 1994 to 2003.

Her daughter is also a politician

Suluhu is married to Hafidh Ameir and together they have three sons and daughter. While her husband is a retired agriculture officer, her daughter Mwanu Hafidh Ameir, is the only one in the family who has followed in her political footsteps. Mwanu is a member of the Zanzibar House of Representatives.

She stands to be Tanzania’s president

Suluhu, who stands to take over after the demise of the president of Tanzania.

The Tanzanian constitution upholds that the vice president should step in as president.

As she is about to be sworn in as the President of Tanzania, Suluhu will only be the second woman to head an East African country.

Agathe Uwilingiyimanain was the first woman to head an East Africa country when she served as Prime Minister of Rwanda from July 18, 1993, until her death in April 7 1994. 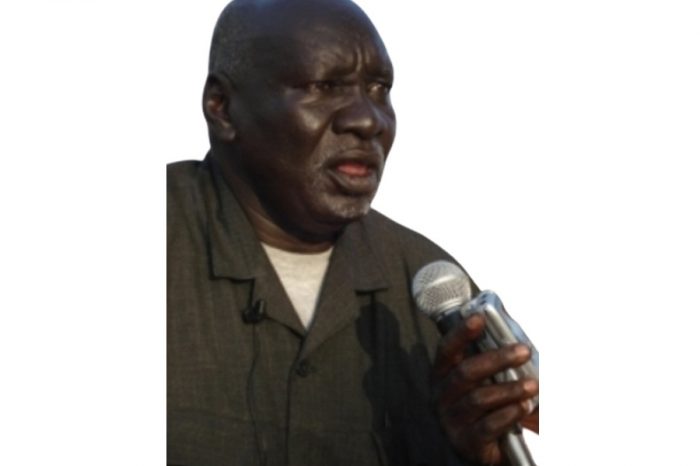 Can Kiir's former adviser describe him as being "mentally incapacitated and exhausted"? 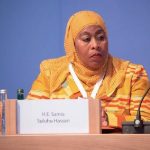