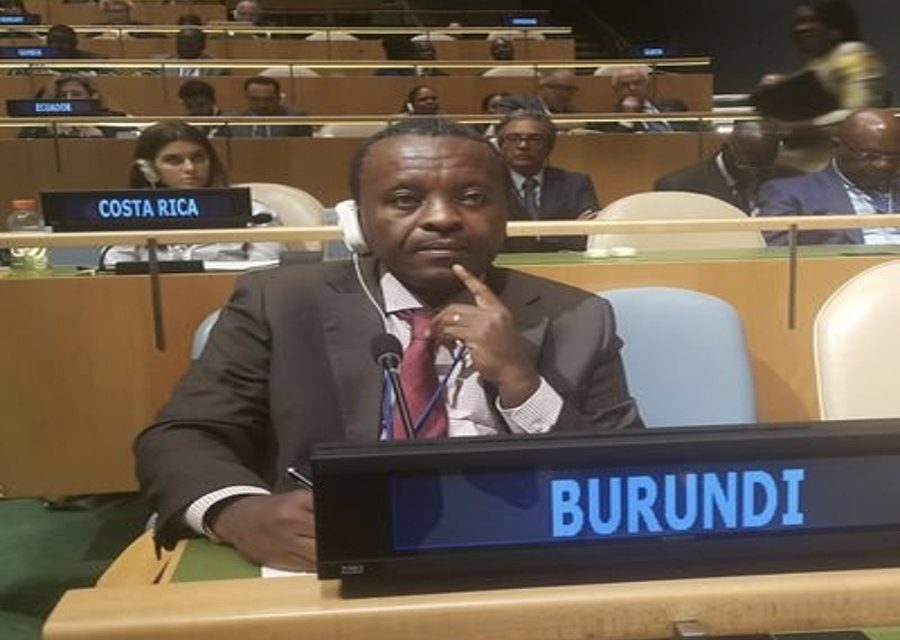 The new Permanent Representative of Burundi to the United Nations, Zéphyrin Maniratanga, presented his credentials to the Secretariat today.

Before his latest appointment, Mr. Maniratanga was Chief of State Protocol and Head of his country’s Diplomatic and Protocol Office, a post he took up in October 2020.  Before that he served as Chief of Protocol for the Presidency of Burundi, beginning in October 2010.

Mr. Maniratanga diplomatic experience includes service as Chargé d’affaires at Burundi’s Embassy in India between 2009 and 2010 and in other capacities at the country’s embassies in Canada (2007-2009) and South Africa (2006-2007).

He holds a bachelor’s degree from the International Relations Institute of Cameroon, a master’s degree in international and comparative environmental law from Limoges University, and a diploma in advanced human rights studies from the University of Nantes, both in France. 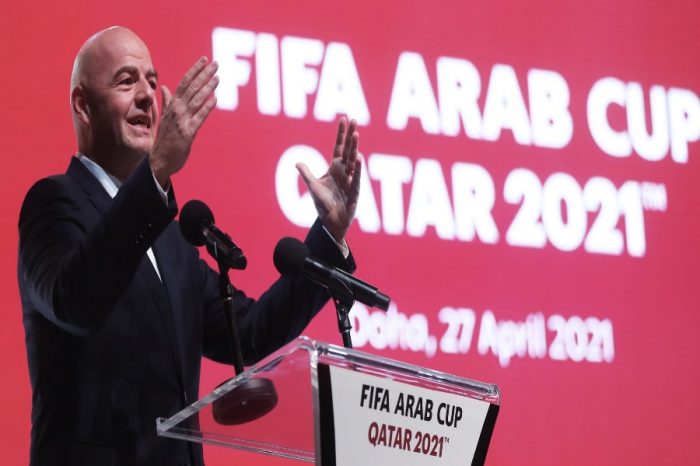 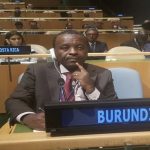