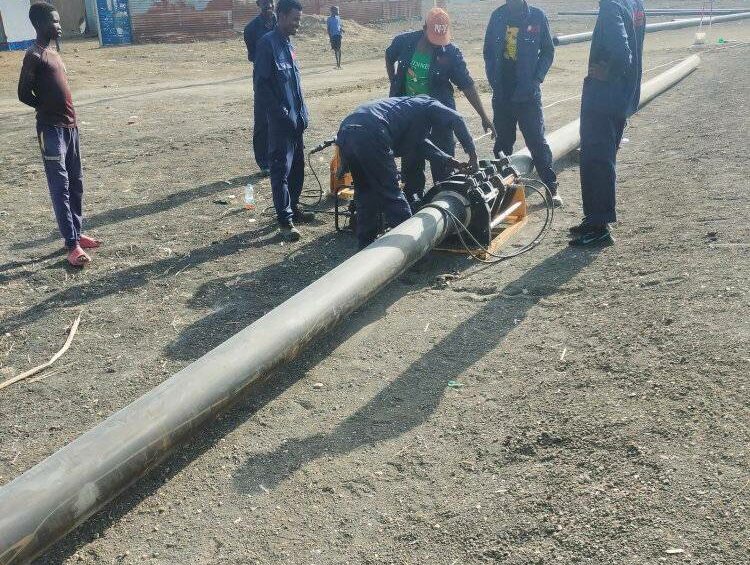 Authorities in Melut County, Upper Nile State, have hired a Sudanese firm to construct a secure water supply network that would link all residential sections of the town.

Melut Deng John, County Commissioner, said that the project would give safe drinking water to the town’s population.

“We are beginning the internal water network project, which we prepared ahead of time to supply safe drinking water to the residents,” John said to the media on Saturday.

The clean water project is anticipated to cost 1.5 million US dollars and is being carried out by the Sudanese business Wales Investment and Services CO-LTD.

According to Commissioner John, the project’s financial costs were covered by a part of the 3% share of oil earnings set aside for oilfield communities.

“We are funding the project using 3% of the county’s oil income to guarantee that our people have access to the infrastructure they need, and it is also a sustainable development initiative.”

“We signed a deal with Wales Investment, and their responsibility is to link the whole town to the water network.” Other development initiatives will follow this one, according to the commissioner.

The Petroleum Management Act states that 2% of net oil income goes to the producing state, while 3% goes to development programs in the producing areas.

According to reports, this has not been the case, since key government entities are accused of breaking the laws.

An audit conducted by the Auditor-General earlier this year discovered that the oil-producing districts of Upper Nile and Unity States, as well as the Ruweng Administrative Area, were cheated out of $50 million between 2011 and 2020.

The study advocated for the employment of legal procedures to reclaim money unlawfully seized by the country’s financial organizations and given to individuals and other businesses.

Meanwhile, in October of last year, Melut County declared that they had finally gotten a 3 million dollar oil share.

Mohamed Ahmed, a representative of the hired business, claims that the project would be done in less than a year.

“Conveying lines, pressure stations, and high tanks are all part of this project.” The project will cover the whole town with pipes ranging in size from 8 inches to 10 inches to 6 inches, with a total length of 70 kilometers. “The project will be executed in nine months,” Ahmed added.

Major communities around the nation, including the capital Juba, lack access to a reliable water supply network.

The African Development Bank accepted a proposal in June 2019 to invest $24.7 million to the South Sudan Strategic Water Supply and Sanitation Improvement Project.

The funds were intended to fund the renovation of around 50 kilometers of the Juba water distribution network, as well as associated expenditures such as metering and public water collecting outlets. 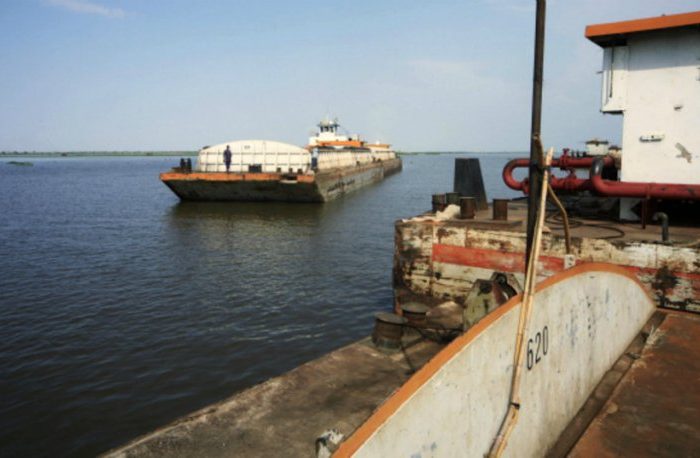 After an 11-year hiatus, Sudan-South Sudan river transit has reopened. 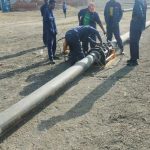