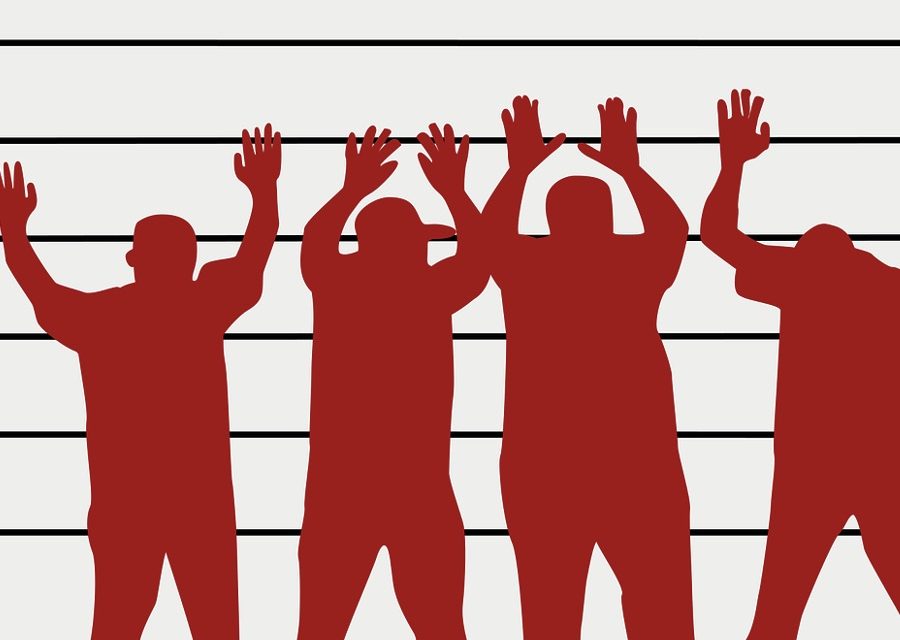 The man, said to be suffering from a mental disorder, was said to be drunk at the time.

In a Radio Tamazuj report seen by NCMP, the Magwi County commissioner, Otto David Remson, confirmed the incident and said, “This guy, the mind is not in place, he is actually a mad man, and they were living together with the brother. We don’t know actually what happened at that time, you know a mad person doesn’t know what he is supposed to do and he could not even realize exactly what he was feeling against the brother.”

“When he came out, he just saw the brother asleep, he had covered himself and he just started getting a stone and hitting the brother on the head side. He stoned the brother’s head completely,” Otto added.

He said upon receiving the information, he ordered a team of police to apprehend the suspect.

“Of course, he did not run, he just remained there also, he was arrested and brought for safety by the police. He must be investigated seriously and this is the legal procedure they may take, the way of finding out exactly. Much as you already killed a person and you know under the act, already you become a criminal,” Otto said.

The Magwi County Executive Director, David Ochieng Tokwaro, cautioned the communities to be careful with mad people and always know how to manage them.

“In a community where you have people with mental disabilities, the community has to be a little bit careful because anytime they can react negatively,” Ochieng warned.

Meanwhile, Angela Achiro, a state woman member of parliament representing the area condemned the incident and urged the family to resolve the matter amicably. 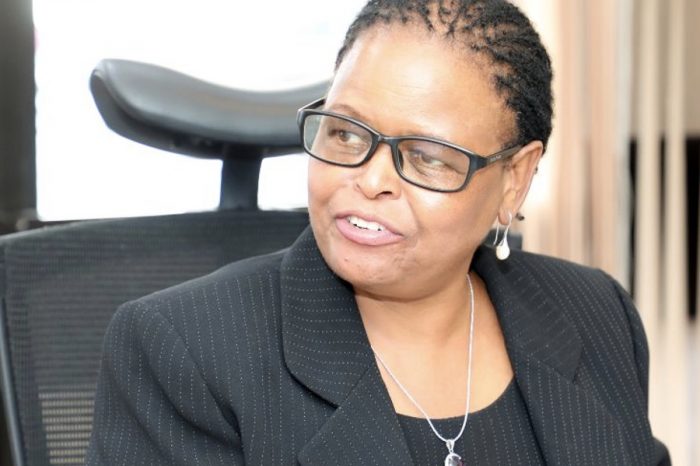 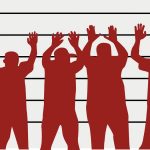