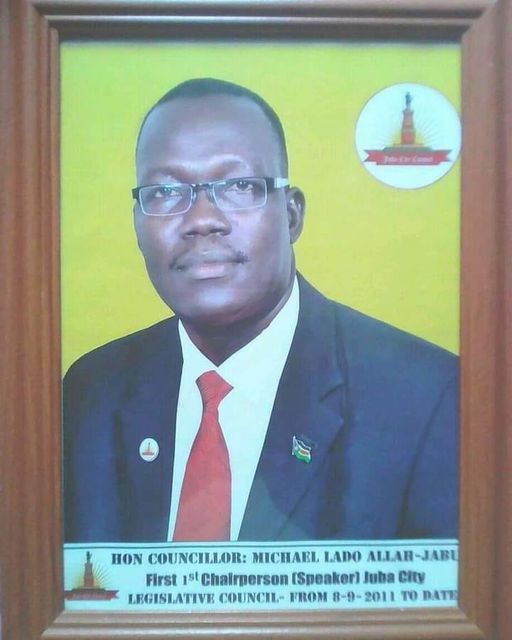 Michael Lado Thomas who was the first speaker of the Juba City Legislative Council replaces controversial Kalisto Lado Faustino who was fired on Thursday this week.

The Gubernatorial Decree No.50/2021 for the Appointment of H.W Michael Lado Thomas Allah-Jabu as the Mayor of Juba City Council with immediate effect from today, Saturday, November 20 2021.

According to Hon. Derick Derickson Official Spokesperson in the office of the Governor.

The appointment of  Hon. Michael Lado has been issued following the unbelievable sacking of former Mayor H.W. Kalisto Wani just two days ago. 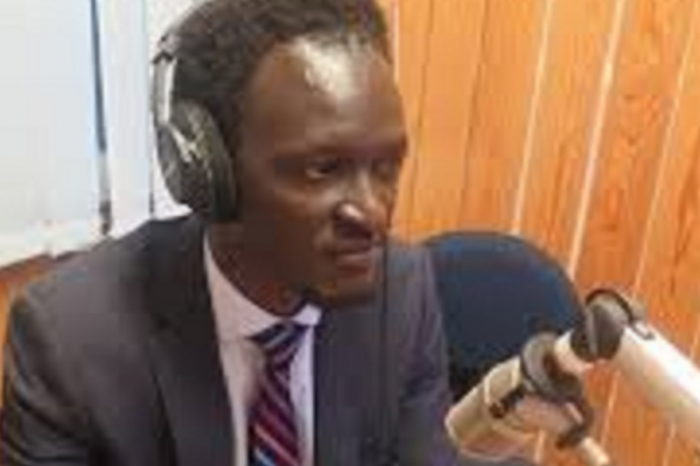 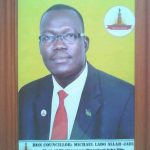