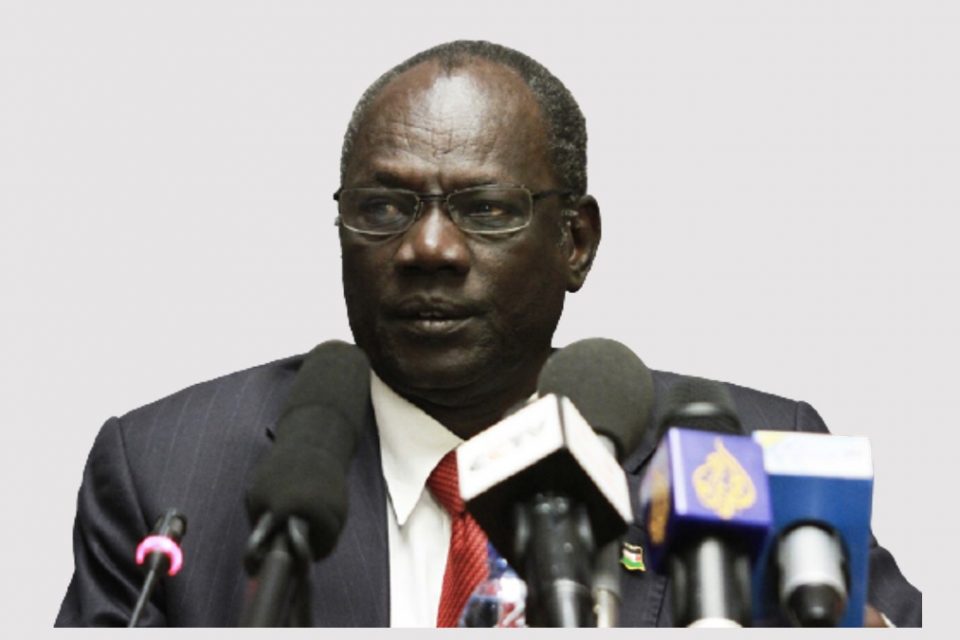 South Sudan’s information minister Michael Makuei Lueth has lifted to the defence of president Kiir by suggesting that the President is appointing states government officials because of absence of valid constitutions in the states with which a governor can appoint states and local government officials.

This comes after Kiir appointed in a decree on Saturday members of Central Equatoria states government, from state ministers, advisors to head of independent commissions.

Earlier this month, Nathaniel Pierino, former SPLM-IO governor of the defunct Imatong state and the group’s representative to the National Constitutional Amendment Committee (NCAC), said any move by President Salva Kiir Mayardit to appoint members of state governments below the governor would be an abuse of power.

“Any appointment by the Presidency of State Constitutional Post holders below the level of Governors has no legal basis. It is ultra vires and guess work. South Sudan Constitutional development and rule of law has a long way to go. Abuse of powers is from top to bottom,” the outspoken opposition official said on February 5.

“There appears to be no Judiciary arm of government and Chief Justice is ceremonial. There is equally no press,” he added, referring to the state censorship against independent media.

“This process cannot be done by the governors because you all [media houses] know the state constitutions are not valid because the agreement has not been incorporated into the constitutions of the states,” Makuei said.

Activists and concerned citizens have accused the Presidential Advisor and National constitutional review committee of “professional negligence” by failing to fully incorporate the R-ARCIS into the constitution and advising the president on what to the right interpretation of the two bodies of law.

According to the Transitional Constitution of South Sudan, Amended 2015, the president has no hand in the appointment of states local governments, something we’ve witnessed being contravened.

Following the appointment of Central Equatoria State local government over the weekend, it’s expected that the rest of the states will fully have theirs formed in the subsequent days.

The R-TGONU commemorated 1 year anniversary today and the Government remains partially formed with The international Community overly concerned about the delays that could affect general elections next year. 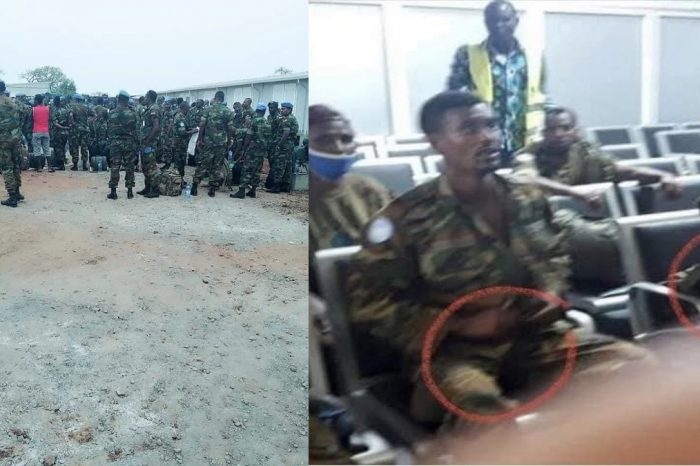 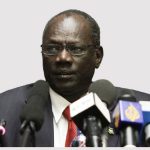