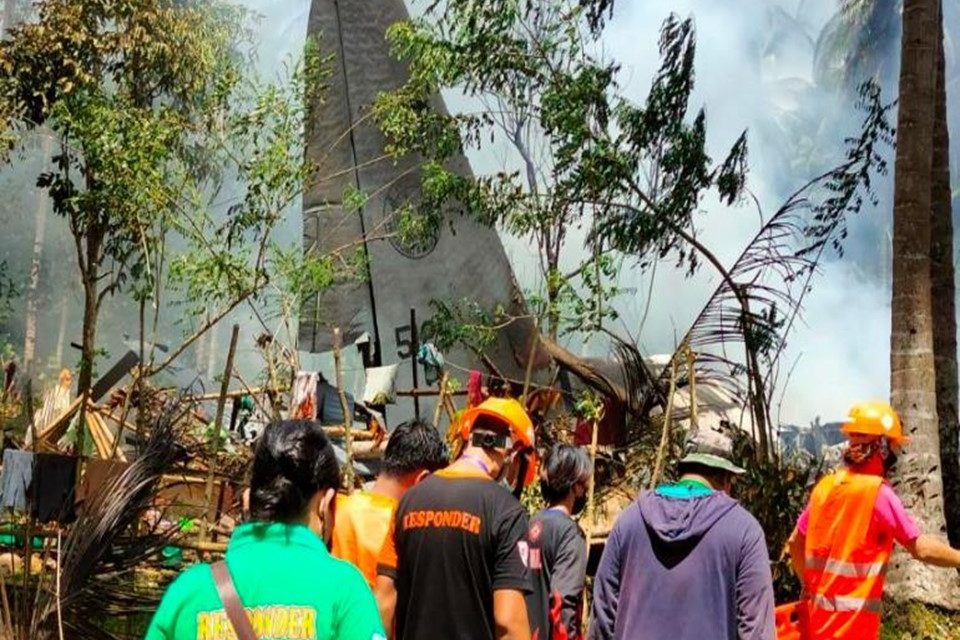 At least 45 people were killed and many more injured when a Philippines Air Force plane transporting troops crashed and exploded into flames in the country’s south.
According to the Department of National Defence, 45 persons were killed in the attack, including three civilians on the ground, and 53 were injured, including four civilians. Five military members were unaccounted for.
At least 96 people were aboard the C-130 Hercules transport plane when it crashed at noon on Sunday.

According to the military, the aircraft’s three pilots survived the crash but sustained significant injuries.
General Cirilito Sobejana had told reporters that at least 40 individuals had been rescued from the C-130’s flaming wreckage.
“Responders are en route to the scene. We are praying for other lives to be saved,” Sobejana stated. “It’s just tragic. The plane veered off the runway and attempted to regain power but crashed.”

According to military officials, some soldiers were spotted jumping from the aircraft before it crashed and detonated on the outskirts of the airport.
The plane was one of two former US Air Force planes transferred to the Philippines this year as part of military support.
Jamela Alindogan of Al Jazeera’s Manila bureau reported that helicopters were used to evacuate the injured to a nearby hospital.
“The C-130 is one of the air force’s newest acquisitions. The location where the disaster occurred is home to one of the Philippines military’s largest bases,” she added.
Officials said the jet was transporting troops, many of them rookie soldiers who had just completed basic training, from the southern city of Cagayan de Oro to Sulu.
“They were meant to join us in our war against terrorism,” Major General William Gonzales, Sulu’s military commander, said. For decades, government forces have fought the Abu Sayyaf armed group in the mostly Muslim region of Sulu.
The C-130 aircraft, the air force’s workhorses, transport personnel and supplies. [AP]
The military initially released images of the cargo plane’s tail part.
The remainder of the plane was destroyed or strewn about in a clearing surrounded by coconut trees. Soldiers and other rescuers are seen darting into and out of the smoke-shrouded crash site on stretchers.
Colonel Edgard Arevalo, a military spokesman, said there was no sign of an attack on the jet, but that an inquiry into the disaster had not commenced and that efforts were concentrated on rescue and treatment.
The catastrophe comes on the heels of a Black Hawk helicopter crash last month during a night training mission, killing all six aboard.
Three pilots and three airmen were killed when their S70-i crashed in the Crow Valley training range north of Manila, forcing the entire fleet to be grounded. 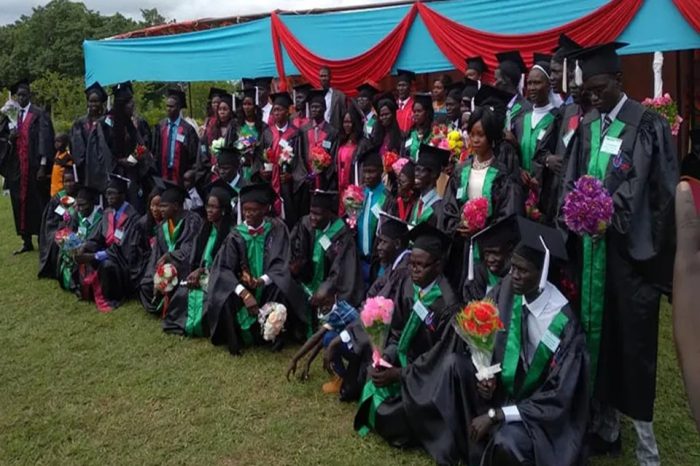 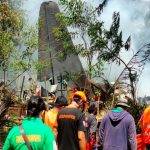