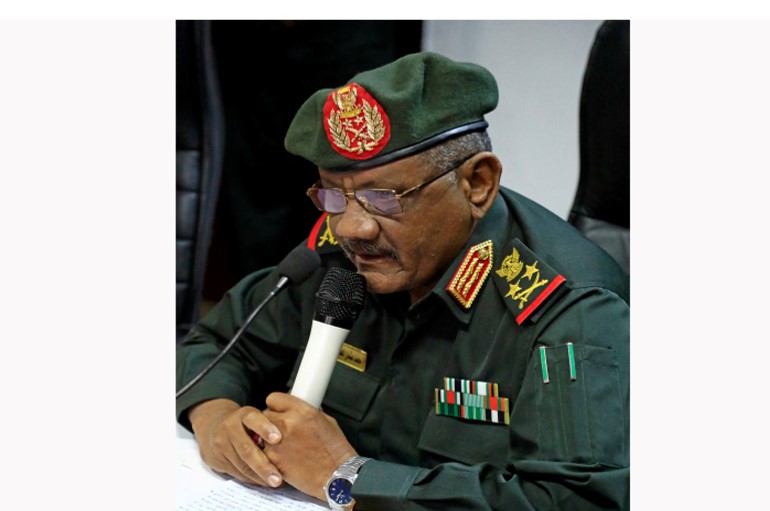 Sudan’s interim government is having second thoughts about a deal that would allow Russia to establish a naval base on the Red Sea.

The deal, released by Moscow late last year, would allow Russia’s navy to maintain a 25-year lease at Port Sudan, housing up to four ships and 300 soldiers, in exchange for weapons and military equipment for Khartoum.

Russia claims the planned base would be for basic resupply and repairs, but the agreement also allows Russia to move “any weapons, ammunition and equipment” necessary through the port.

“At the moment, we are negotiating a possible review of this agreement to ensure that our interests and our profits are taken into account,” Hussein said. “Some of the document’s provisions entail certain harm for Sudan.”

“This deal was signed under the former National Salvation Government,” he said, noting it was not approved by the Sudanese legislature “as required by the procedures for international treaties.”

Hussein did not rule out fulfillment of the agreement, saying it may yet be deemed valid if in line with the current Sudanese government’s interests.

“If the agreement achieves gains for us and meets Russia’s interests, there’s no problem,” he said.

“We seek advantages for ourselves in implementing this deal.”

Hussein also said recent US sanctions relief has opened Sudan to possible military cooperation with the United States, but he denied any connection to the review of the Port Sudan agreement.

US officials have eyed the Russian agreement warily. In April, the head of all US forces in Africa, Gen. Stephen Townsend, named the planned Russian base among his main strategic concerns on the continent, along with Russia’s foothold in Libya and China’s base in Djibouti.

Sudanese military officials are seeking closer ties with Washington, though some avenues remain blocked under US regulations.

Townsend has touted a policy of offering US counterterrorism support and training to governments in Africa to draw them closer into Washington’s orbit amid strategic competition with Russia and China. 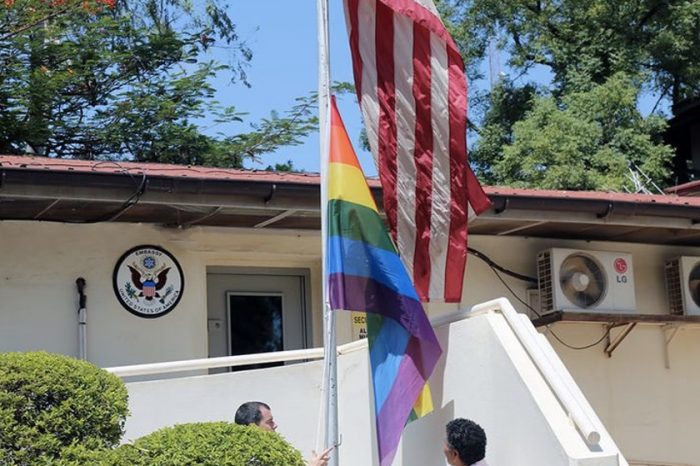 Facebook Watch: The majority says "We don't celebrate that in our country," A few say "US compound is US territory"-South Sudanese reactions to LGBTQ flag at US embassy in Juba 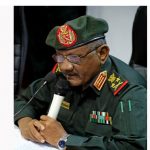