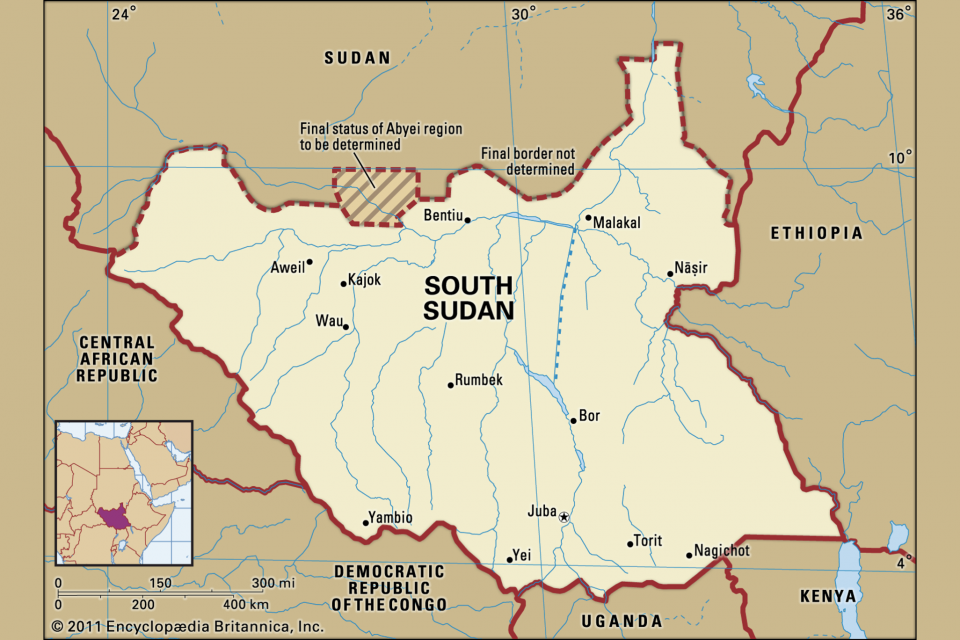 South Sudan government on Thursday said it has banned national examinations – beginning with primary eight exams next week – in areas controlled by the country’s main armed opposition group (SPLM/IO), citing claims of insecurity – which the government says raises concerns over the security of those administering exams as well as the credibility of the examinations sat for.

Minister of General Education and Instruction, Awut Deng Acuil said in a statement extended to the media that several insecurity evidences have been gathered by the government in recent days including, but not limited, to detention of a education ministry agents by authorities in SPLM-IO controlled parts of Jonglei state.

“It is my pleasure to inform the nation that all necessary arrangements have been made for timely commencement of the 2020 Certificate of Primary Education examinations on Monday 8th February 2021.

“However, it is important for me to underscore that in this year 2020/2021 examination cycle, a lot of stringent security measures have been devised and put in place to curb malpractices in examinations and to ensure security of the Examinations, Examinees and Examiners.

“Given this brief backdrop, the South Sudan National Examinations Council and the Ministry of General Education and Instruction have been alerted of possible examination security threats in most of the SPLM-IO bases in parts of Jonglei and Upper Nile State. Case in point is the recent detention of Staff belonging to an agent contracted by the National Ministry of General Education and Instruction to pay teachers’ incentives in Nyiror in Jonglei State.

“To date, the money is not yet recovered although the agents were later released. These concerns have been shared with both the National Security Service and the Police and it has been resolved that unless a clear assurance is given by the SPLM-IO leadership over the security of examination in these areas, the National Examinations Council will have no other viable options but withhold the examinations in these areas in light of the fact that South Sudan National Security service and Police have no presence in such areas to provide full control and provision of security to Examiners, Examinees and the examinations.

“Therefore, since I have already raised a red flag over this security concern, and the Primary eight examinations are set to begin in literally four days from today, I am afraid to state that pupils in these locations will have to needlessly miss out on their examinations due to the unresolved security concerns”, read the statement.

The banning of examinations has been criticized and labelled by activists as “politicization of education”- something that should not happen.

Under South Sudan laws and International law instruments alike, education is a human right regardless of political affiliation and as such, any child must have access to it.

Various online media outlets have called it an “attack on the disadvantaged children of South Sudan”.

Just this week, the presidency resolved to give FVP Riek Machar time and resources to visit areas still under the control of the IO that are still inaccessible to the outside world in a show of the sovereignty of the R-TGONU. This new move could as well spark more chaos. 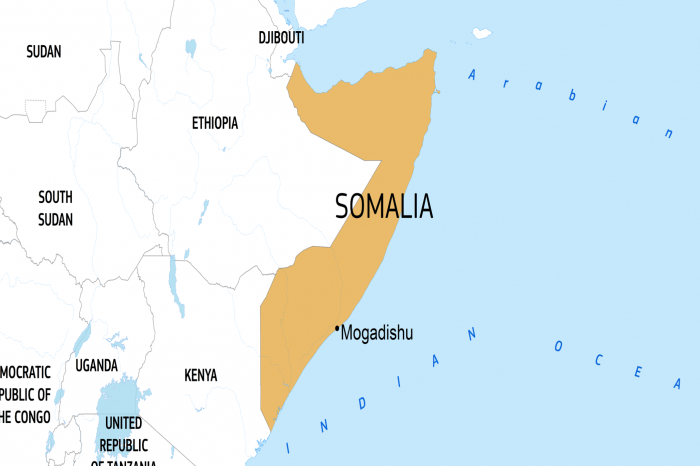 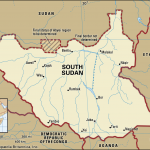