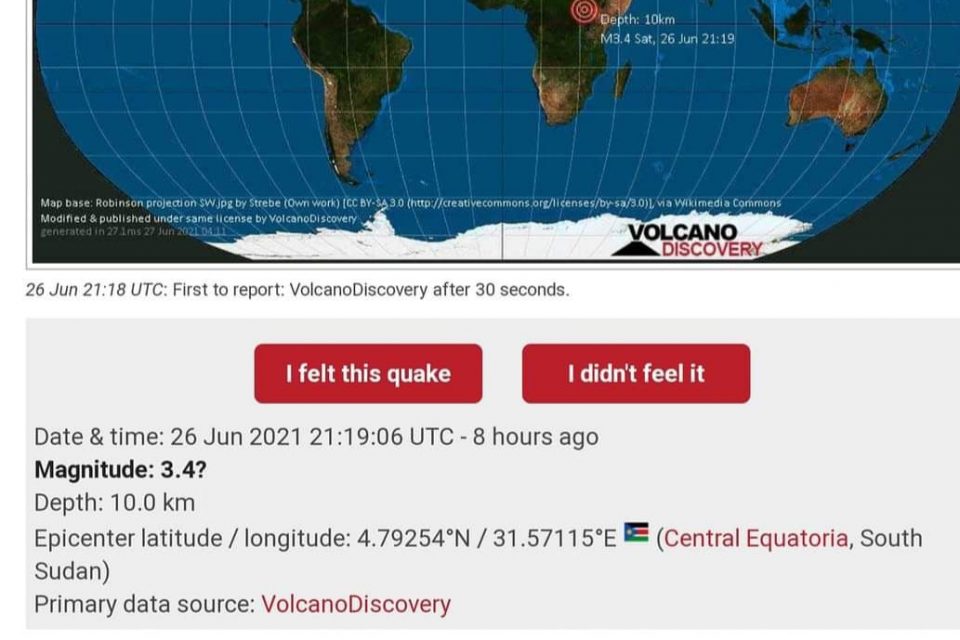 With the description from the resident, the magnitude could be from a 2.5 -3.0 magnitude. Proper analysis by an expert will give the exact magnitude of the earthquake. As NCMP gathered, earthquakes are increasingly happening in South Sudan’s capital.

Going through history, in May 1990, a major earthquake rumbled through the jungles of the then southern Sudan, but no casualties were reported in that year and there was a little damage.

Also, about the same time, 10years later, in May 2020, another earthquake was reported in Juba, which is the most recent, with approximately 2.9 magnitudes. In the last three years, there were two times when there was an earthquake in Juba.

No damage or casualties were reported 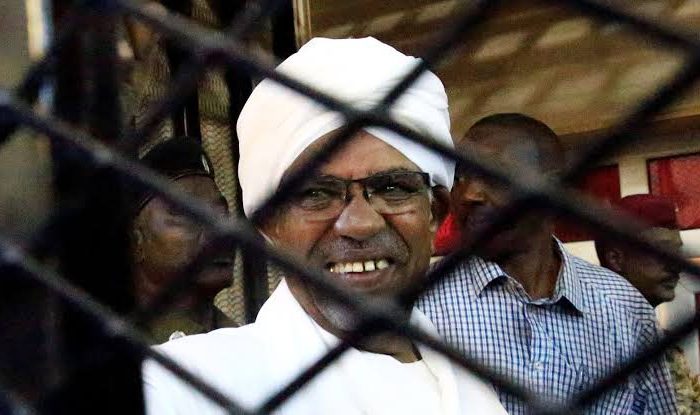 Sudan to hand over former president Omer al-Bashir to ICC 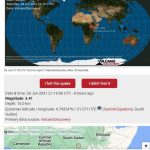