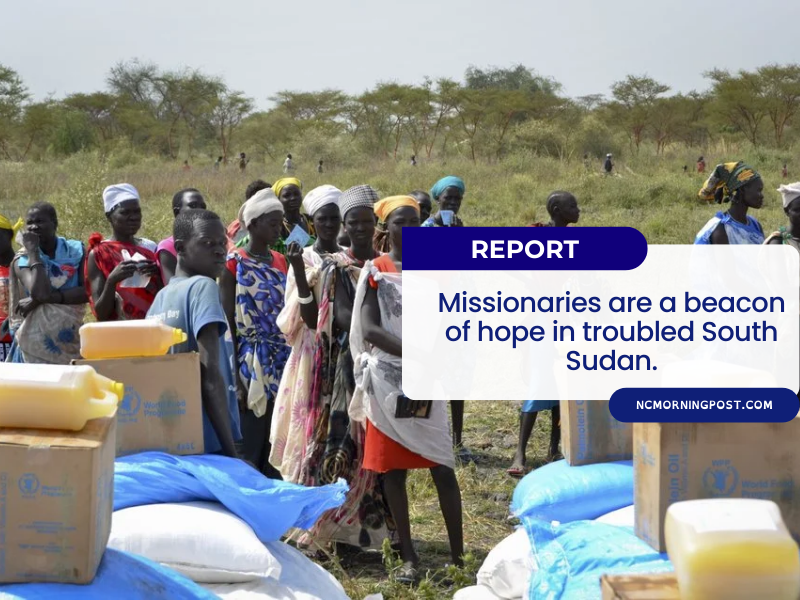 Pope Francis’ highly-anticipated journey to South Sudan, which has been widely welcomed as a symbol of hope and encouragement for the war-torn country’s authorities as they walk a difficult route to peace, is now less than two months away.

The Pope’s visit will definitely give this process a boost and offer much-needed comfort to a people who have endured years of deadly war as well as one of the world’s greatest humanitarian disasters.

However, it is the country’s Catholic missionaries who have long risked their lives to serve the people of South Sudan, and they will continue to do so after the pope has left.

When civil war broke out in South Sudan shortly after the country’s independence in 2011, “the religious, for the most part, never left,” said Paolo Impagliazzo, secretary-general of the Sant’Egidio Community, a Catholic social justice movement active in the country on both a pastoral and political level.

Missionaries “were for the most part at the people’s side, in various circumstances” throughout the battle. “They demonstrated a connection to the people that no one will forget,” Impagliazzo added, praising their “very, very significant” contribution to the nation.

Missionaries, he said, “care for the tiniest, the most abandoned, the ill,” and are therefore well-liked by the general public, regardless of faith.

Impagliazzo said that there are around 700 missionaries in South Sudan and that they are the ones who provide important services like health care and education. Many are also active in pastoral work, leading programs and activities on the ground in collaboration with members of other Christian groups.

“It’s a multi-denominational church, but it’s also incredibly beautiful in its testimony.” He described missionaries as “really a symbol of hope for the nation.”

Sisters Mary Daniel Abut and Regina Roba, both South Sudanese sisters of the Sisters of the Sacred Heart in the Archdiocese of Juba, were two of these missionaries. They were ambushed on their way back from the Catholic Church of the Assumption’s centennial celebration in the Eastern Diocese of Torit on Aug. 16, 2021.

Gunmen halted a minibus transporting nine women from the church and opened fire as they fled into the woods, killing Abut, Roba, and three others.

The Archdiocese of Juba marked five days of mourning in the aftermath of the incident, and Pope Francis wrote a telegram expressing his grief over the “brutal attack” and extending his condolences for the “senseless act of violence.”

He expressed the hope that the sisters’ sacrifice “would promote the cause of peace, reconciliation, and security in the area,” which is still plagued by violence despite the adoption of a national peace process.

Sant’Egidio recently hosted a memorial for the murdered nuns in the Basilica of San Bartolomeo all’Isola, which includes a chapel and altar dedicated to the new African martyrs.

Fragments of the sisters’ sandals, religious habits, and pectoral crosses were put on the altar during the memorial, which was presided over by Italian Archbishop Vincenzo Paglia, head of the Pontifical Academy for Life.

Sant’Egidio has helped to establish a library for a school that one of the sisters was in charge of before her death, according to Impagliazzo, since the library had long been a desire to assist the youngsters in their studies.

“Unfortunately, South Sudan continues to suffer today as a result of widespread violence…even religious leaders have felt the effects,” Impagliazzo said, citing a separate attack last year against Christian Carlassare, the bishop-elect of Rumbek, in which he was shot in the legs by gunmen who broke into his compound at night for allegedly tribal motives.

Carlassare has recovered and returned to South Sudan. After a year of recuperation following the assault, he was just enthroned as Bishop of Rumbek.

Much of the present violence, according to Impagliazzo, has nothing to do with the civil war, which has largely calmed as the government and opposition groups execute a 2018 peace deal, although slowly.

Instead, present violence is mostly due to easy availability to firearms, and “unfortunately, there are a lot of guns” in South Sudan, owing to the conflict.

“Because there is no rule of law, violence is rampant.” “There is no policy, no army,” Impagliazzo remarked, adding, “If you commit a crime, no one will pursue you, and you are not protected by the state as a citizen.”

As a result, “there is a possibility that the violence will never be stopped because the state’s power to stop it is insufficient,” he warned.

The formation of a united national army is one of the conditions of South Sudan’s peace deal, and although that process has started, it will take time.

He expressed his belief that Pope Francis’ visit will be extremely beneficial to this process, claiming that the pope’s frequent appeals on behalf of South Sudan and his decision to kneel and kiss the feet of government and opposition leaders during a 2019 Vatican retreat as a request for peace went a long way toward promoting reconciliation.

“The arrival of Pope Francis will be of enormous importance for South Sudan,” he stated, “a nation that has suffered much and needs support.” It might be a catalyst for resuming a genuine road of forgiveness and healing after the bloodshed.”

The national peace process, although progressing, “will take time, since differences have increased among various groups and tribes,” he added, adding that mending will be a long, generational process.

“They actually perform a very vital task,” he remarked, explaining why missionaries’ work is so necessary. The pope did a good thing by adopting this nation; it needs an additional eye of supervision to develop and strengthen.” 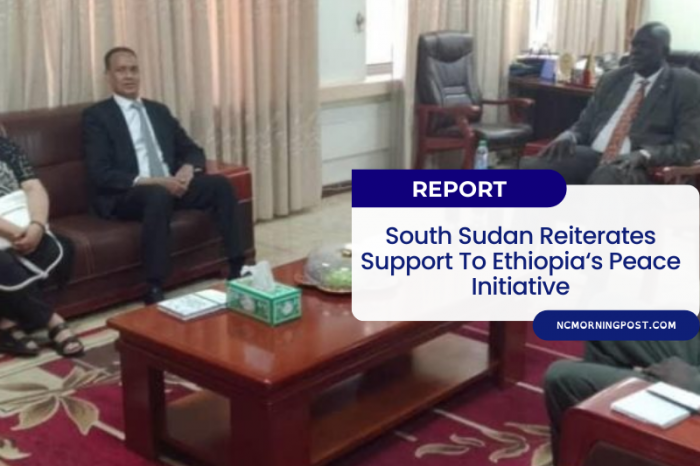 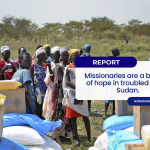