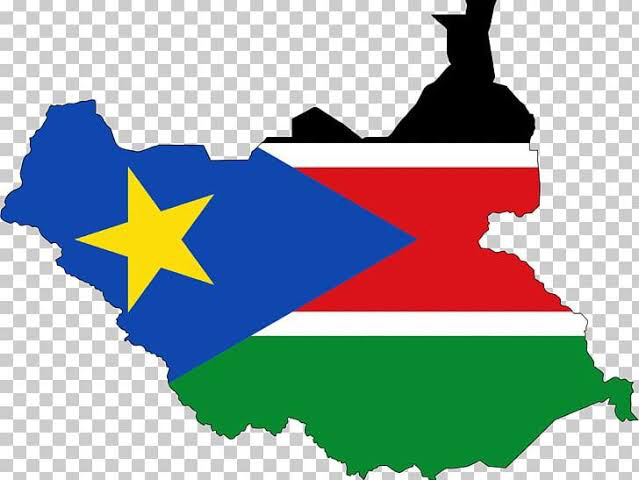 The report by ISS shows that establishing transitional justice mechanisms as required by the peace agreement is the only hope to prevent further conflict.

South Sudan government has actually took the wrong step in the wrong direction, it now becomes so difficult to retrace their their steps back.

Find the full report below:

A year into South Sudan’s transitional government of national unity, there has been little progress in bringing peace and stability to the country. Despite renewed political commitment to the 2018 Revitalized Agreement  on the Resolution of the Conflict in the Republic of South Sudan (R-ARCSS), the United Nations Commission on Human Rights in South Sudan report  ‘staggering’ levels of violence across the country.

Over the past two years, the country has experienced ongoing human rights violations, a rise in inter-communal violence fuelled by land disputes and past grievances, and attacks on civil society. A driving factor behind the increase in violence is competition for land in areas such as Yei, Nimule and Juba. Land, reparation and transitional justice are linked in South Sudan.

The AU’s 2014 inquiry found that land disputes – including ownership, use and occupation – were among the accumulated grievances. The inquiry called for land reform as part of transitional justice processes, but the 2018 peace agreement didn’t address land in its transitional justice framework.

A recent reports  by the Institute for Security Studies explores this omission in the R-ARCSS. It considers citizens’ views and proposes remedies relating to land as part of the post-war reconstruction of South Sudan. Despite high hopes, little progress has been made in setting up transitional justice institutions

However, a crucial problem is that the Commission for Truth, Reconciliation and Healing and the Compensation and Reparation Authority have not been set up as planned. And a memorandum of understanding with the African Union (AU) on establishing the Hybrid Court for South Sudan (HCSS) hasn’t been signed either.

These three mechanisms, provided under Chapter V of the R-ARCSS, are meant to address past and present gross human rights violations, hold perpetrators accountable, and award reparations to South Sudanese for harm suffered during the years of conflict.

Despite the high hopes created when transitional justice processes were included in the peace agreement, little progress has been made in setting up these institutions. And this is not the only sector that has made little headway. Over the past year, constitution-making and economic and security sector reform has also stalled. This could lead to a recurrence of national conflict, creating thousands more South Sudanese victims.Setting up the three transitional justice mechanisms is the only hope to ensure conflict doesn’t recur

COVID-19 has exacerbated the humanitarian crisis, adding to high levels of displacement, acute food insecurity, and a lack of access to aid. Ongoing food shortages and floods have placed an undue burden on the transitional government.

How the authorities respond in the short to medium term will significantly impact the country’s security and political landscape. Establishing the three transitional justice mechanisms remains the only hope to ensure that conflict doesn’t recur.

The absence of these institutions shows meagre political will for justice and reconciliation. It sends a message to those responsible for the insecurity and violence that they can continue destabilising the country for their own ends with impunity.

There are benchmarks that could help organise and measure the implementation of the R-ARCSS. South Sudan’s transitional government should take note of these. A crucial first step is a transitional national legislature. This is the body responsible for the constitutional and legislative reform needed to implement the peace agreement, including passing national laws to get the Hybrid Court operating.

The deliberate delays in signing a memorandum of understanding with the AU on setting up the Hybrid Court must be urgently addressed by all those who signed the R-ARCSS. The court should have been established a year after finalising the peace agreement, but there has been little commitment from South Sudan’s government. Deliberate delays in signing an MOU with the African Union on the Hybrid Court must be addressed

Parties to the peace agreement should make joint statements on what they have done to ensure implementation. A transitional justice guide for public participation should be made widely available. The next step is to hold local peace and reconciliation discussions to move forward the outcomes and recommendations of the national dialogue conference that concluded in November 2020.

The AU and signatories to the peace agreement – specifically the Intergovernmental Authority on Development member states – should galvanise efforts to meet the deal’s benchmarks. Such progress would show government commitment and renew hope among victims in South Sudan. As an interlocutor of the Hybrid Court, the AU can use its transitional justice policy to guide the process.

Time is however running out. A year has passed since the government of national unity was formed, and less than two years remain in the transitional period. The transitional justice processes have stagnated, and only a concerted effort by the AU and the government can prevent further violence in South Sudan. 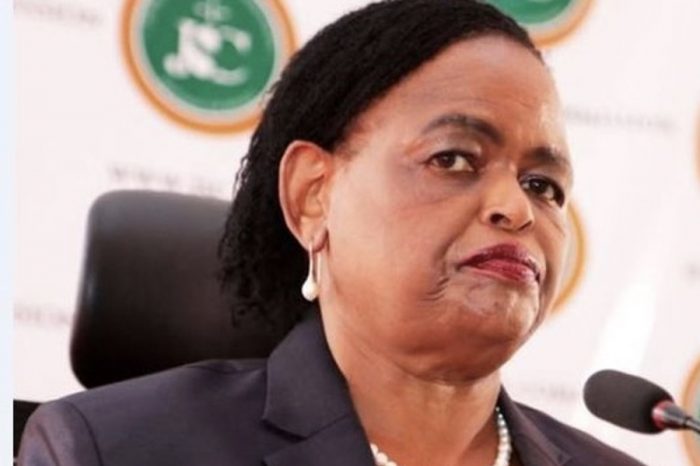 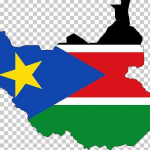