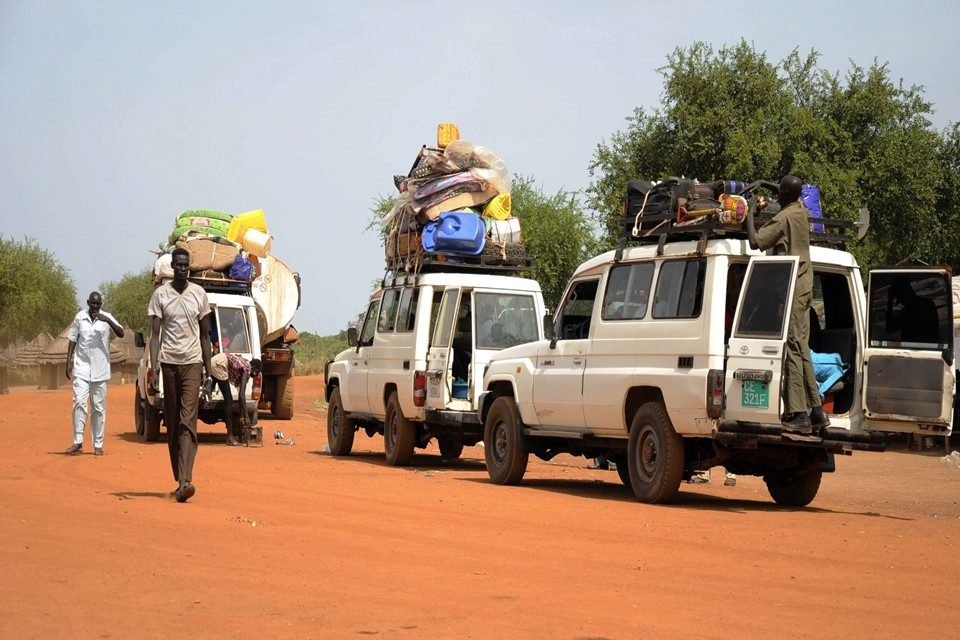 South Sudan has misused its oil revenues, which as a result is now undermining the development of the eastern African country, according to a senior official.

“South Sudan is not a poor country, we have enough resources but these resources are not properly used, there is a lack of proper management that is why people look at South Sudan like a poor country,” Deputy Finance Minister in the transitional unity government Agok Makur explained in an Anadolu Agency report seen by NCMP.

Makur disclosed that the coalition government formed last February is working to implement governance and economic reforms enshrined in the 2018 revitalized peace deal to create transparency and accountability.

“The current revitalized government is working on reforms especially in the financial sector,” he said.

Makur said that the nation’s economic hardship is due to years of conflict that broke out in December 2013.

South Sudan depends 98% on oil revenues to finance fiscal expenditure but mismanagement of oil revenues, conflict and the coronavirus affected production in northern oil fields with production falling below 300,000 barrels per day (bpd).

Currently, production is at 175,000 bpd and it is expected to rise within two years to the previous 300,000 bpd before the outbreak of conflict.

Ter Manyang, executive director of the Center for Peace and Advocacy (CPA), admitted that South Sudan is poor due to a lack of proper management of oil revenues and leadership is not aware of the need to save oil revenues in a future fund like other countries.

“Our oil is currently in Europe and the U.S. because those countries preserve oil for the future. We need an internal refinery in South Sudan for us to be rich,” said Manyang.

He said that while the country does have oil money, people should not expect much from it as natural resources and selling crude oil and products that stem from it are not enough to make the country rich without focusing on other resources.

He advised the government not to depend too much on oil but to strengthen other sectors like non-oil revenue collection.

Edmund Yakani, executive director for Community Empowerment for Progress Organization (CEPO), said oil money has been looted by individuals who have left the country to suffer from hunger and a lack of infrastructure, among other things.

“The oil money has been looted, and it is not benefiting citizens, it is benefiting individuals,” Yakani said.

He said that the oil revenue has been used to pay for services that do not benefit the nation.

“These oil money are always looted.”

“I would like to say South Sudan is not broke. South Sudan is a rich country, but unfortunately, we are a corrupt state. Like, if you see all the oil revenue that is coming out, if we turn them to support other sectors like agriculture and productive sectors in the country, we would have become rich,” he said. 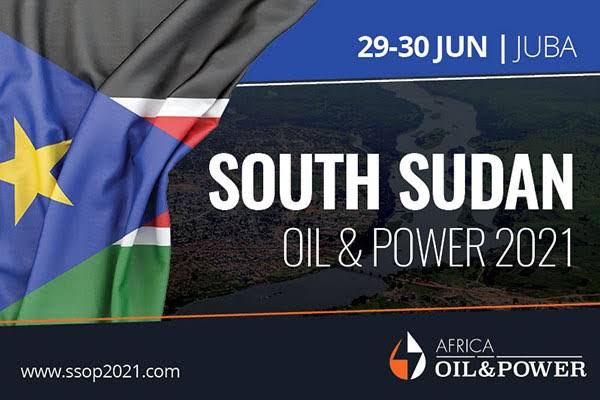 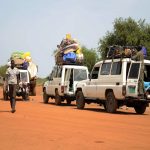