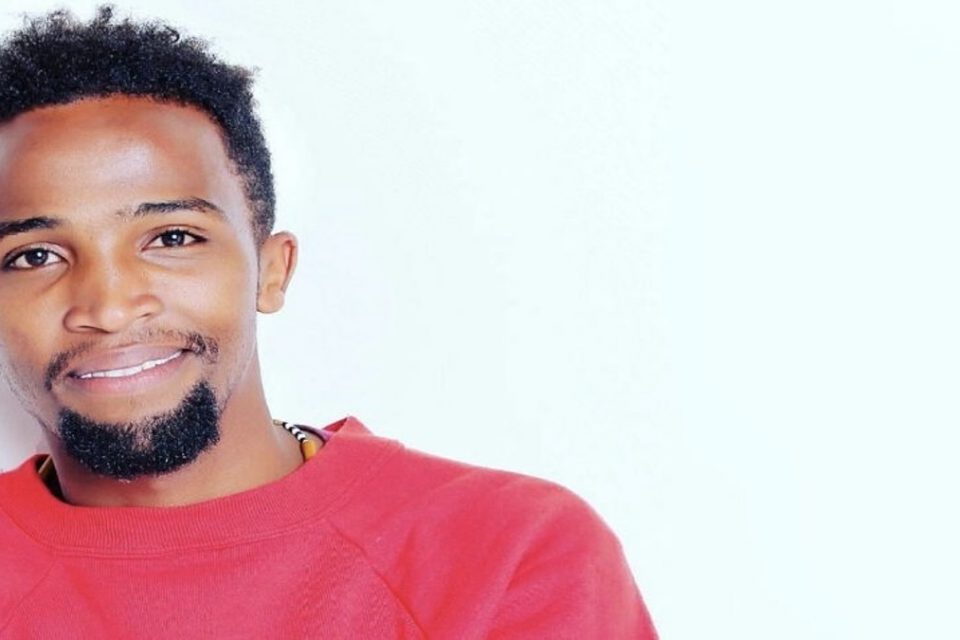 Social media users in Kenya have been giving mixed reactions to footage of actor Pascal Tokodi having a chance meeting with President Uhuru Kenyatta.

In the footage shared on social media by the actor, he is seen slowing down his car and passing greetings to President Kenyatta – who was having a stroll near his official residence in the capital, Nairobi.

It shows the president unaccompanied by his security detail.

The actor then “seized the moment” and asked the president to watch a popular television show, Selina, that he co-stars. The president responded to the affirmative.

Some social media commentators are critical of the actor, saying the chance encounter could have been better utilised.

“You meet the PRESIDENT taking a walk and all you want him to do for you is to watch you on Selina Maisha Magic East? Kenyan youths have their priorities upside down, and they want the PRESIDENT to appoint them into Government positions, yet he knows they can’t even pitch in 10secs,” Abraham Mutai tweeted.

Others said they saw nothing wrong with the actor promoting his show.

“Pascal tokodi is a lead actor on selina, the show pays his bills, he met the president for less than 10seconds….he asked the president to watch selina and support his hustle, absolutely nothing wrong with that,”Chege Githinji wrote. 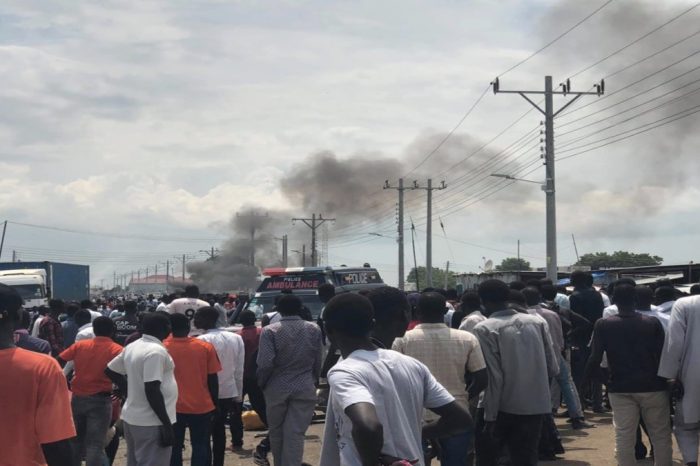 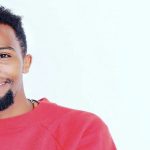