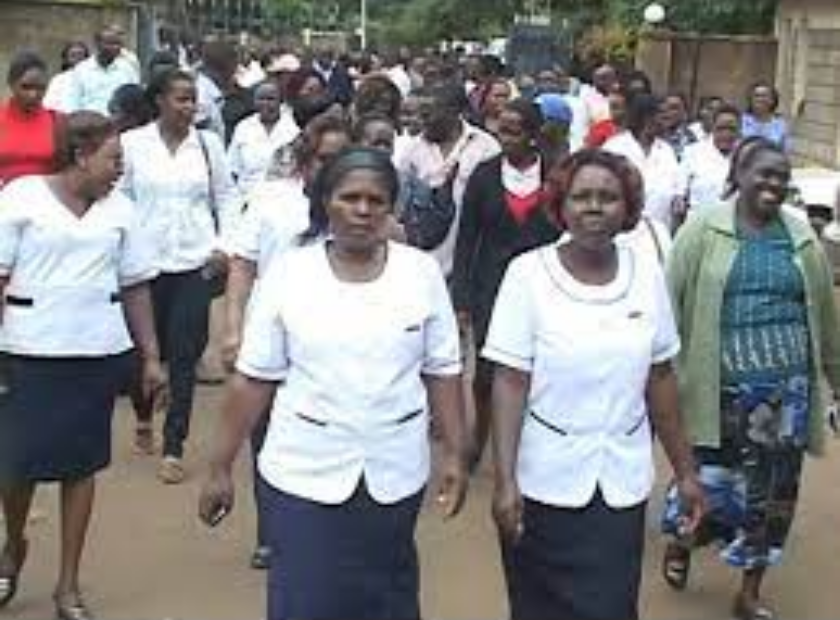 According to reports, the government would get a portion of the wages earned by Kenyan nurses working in the United Kingdom as a result of the two nations’ recent labor deal.

During President Kenyatta’s July visit to London, the two countries inked a bilateral agreement on healthcare workforce cooperation, which enables the recruitment of Kenyan healthcare professionals to work in the UK’s National Health Service (NHS).

The Nation claimed that the agreement is similar to one struck between Kenya and Cuba, in which the government obtained 100 Cuban physicians in exchange for a share from the Caribbean state’s government.

According to sources, Health Principal Secretary Susan Mochache will head a group of the top health and labor authorities in finalizing the deal’s parameters. The conference will decide the salaries of nurses and the government.

Last month, Labor CS Simon Chelugui testified before the National Assembly’s Committee on Labor and Social Welfare that Kenya agreed to transfer up to 20,000 nurses to the United Kingdom to help solve a 62,000-strong nursing shortfall. Around 900 Kenyan nurses are presently employed by the UK’s National Health Service.

The Ministry of Labour, via the National Employment Authority (NEA), launched applications for nurses seeking employment in the United Kingdom earlier this month. Interested candidates must register online via the NEA portal.

The first group of nurses is scheduled to depart for the United Kingdom on October 15th of this year. 30,000 Kenyan nurses and healthcare professionals are projected to be jobless. 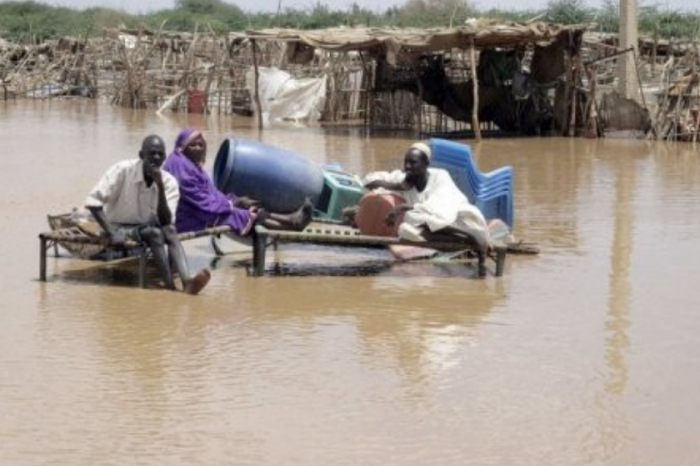 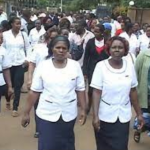