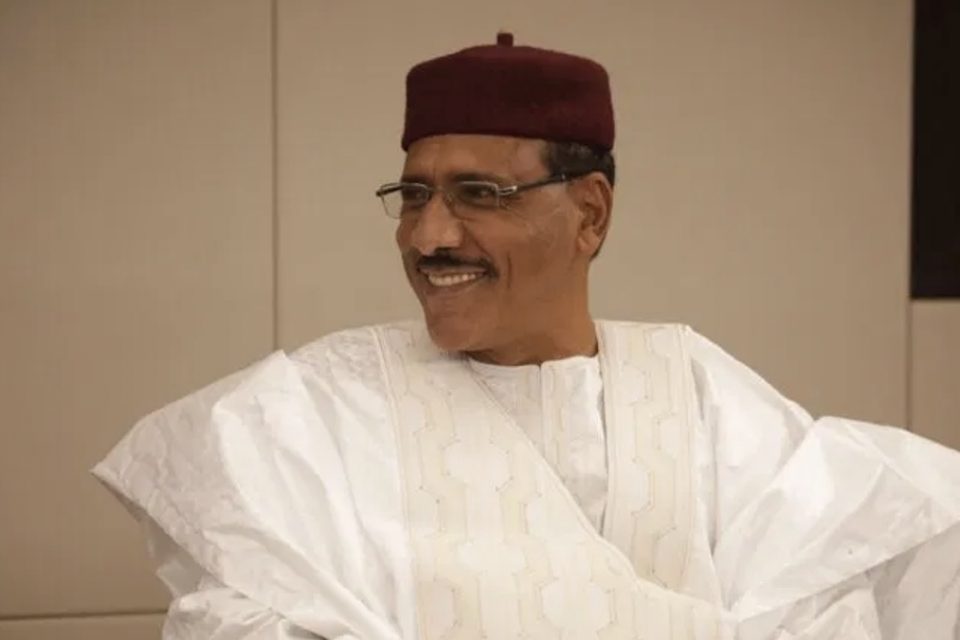 Early on Tuesday, Ousmane’s campaign alleged widespread fraud, including the theft and stuffing of ballot boxes and threats against voters. It did not provide any evidence.

“We demand the immediate suspension of the publication of these results, which do not in any way take into account the expression of the Nigerien people for change,” the campaign team alleged in a statement as the election commission released the vote tally.

Outgoing President Mahamadou Issoufou is voluntarily stepping down after two five-year terms, opening the way to Niger’s first handover of power between elected leaders since independence from France in 1960.

The impoverished country in recent years has been struggling with armed group attacks that have spilled over from Mali in the west and Nigeria in the southeast.

On the polling day, seven local CENI workers were killed when their vehicle hit a landmine in the western region of Tillaberi.

On Monday, a similar explosive device claimed the life of a polling station head in the southeastern region of Diffa. Nine other electoral workers were injured.

In the first round of voting, held on December 27, Bazoum, a former interior minister and Issoufou’s right-hand man, had picked up just more than 39 percent of the vote. Ousmane came second, at just below 17 percent.

Ousmane became the country’s first democratically elected president in 1993, only to be toppled in a coup three years later. This was his fifth attempt at gaining the presidency since his overthrow. 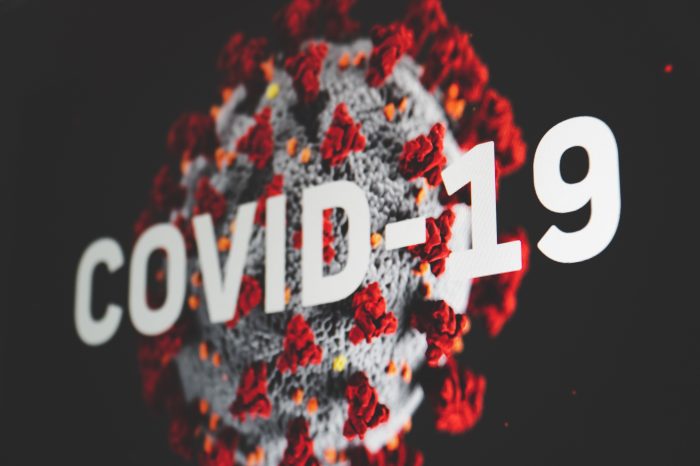 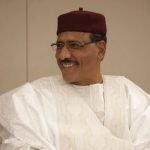