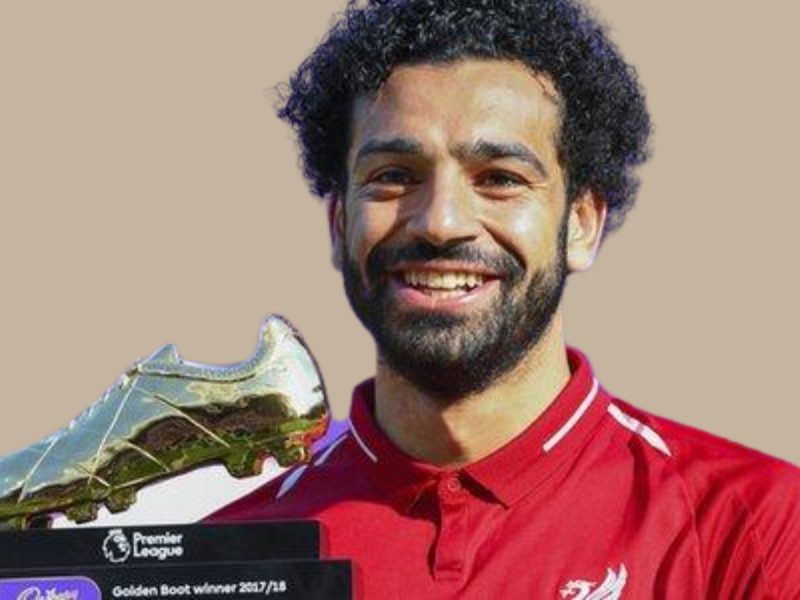 The Egyptian began the day equal with Chelsea and Ivory Coast icon Didier Drogba, who scored 104 goals in two periods with the London club before leaving for the second time in 2015.

However, when Salah became the first away player in Premier League history to score a hat-trick against Manchester United in Liverpool’s thrilling 5-0 triumph, the 29-year-old not only smashed Drogba’s record but also moved clear on 107 goals.

Salah, who had previously played for the European champions, has emerged as one of the Premier League’s most prolific strikers since joining Liverpool from Italian club Roma in 2017.

The 29-year-old, a two-time BBC and Caf African player of the year, also scored when Liverpool overcame Tottenham to win the Champions League in 2018-19.

Salah has not scored less than 15 league goals in each of his four full seasons on Merseyside, a degree of consistency that has quickly propelled him to the top of the African Premier League scoring table.

He arrived in England in January 2014, joining Chelsea from Basel, although he only scored twice in 13 league appearances for the Blues before two loan stints in Italy.

“He’s very intelligent – his movement is incredible,” Yakubu said. “Because he isn’t a striker, he can drop into the midfield or wide [areas].” It’s all about movement: he understands where to go and how to position himself.

“Players like Salah are a unique breed and a special player in contemporary football.” Barcelona has Lionel Messi, and Liverpool has Salah; both make things happen for their respective teams and have that enormous influence.” advise from ravel 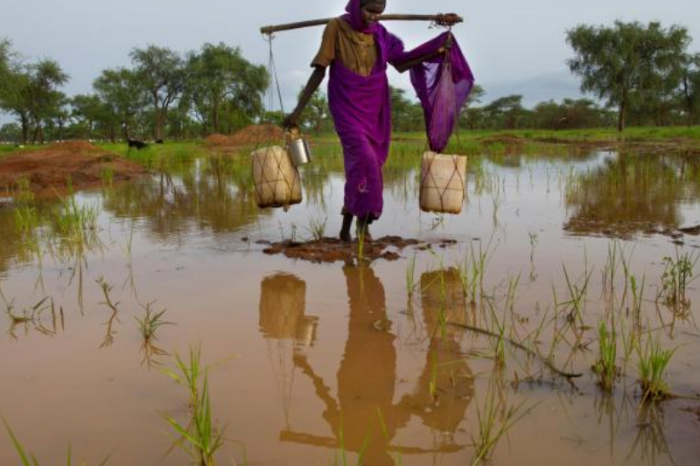 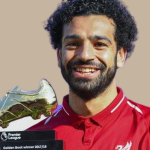