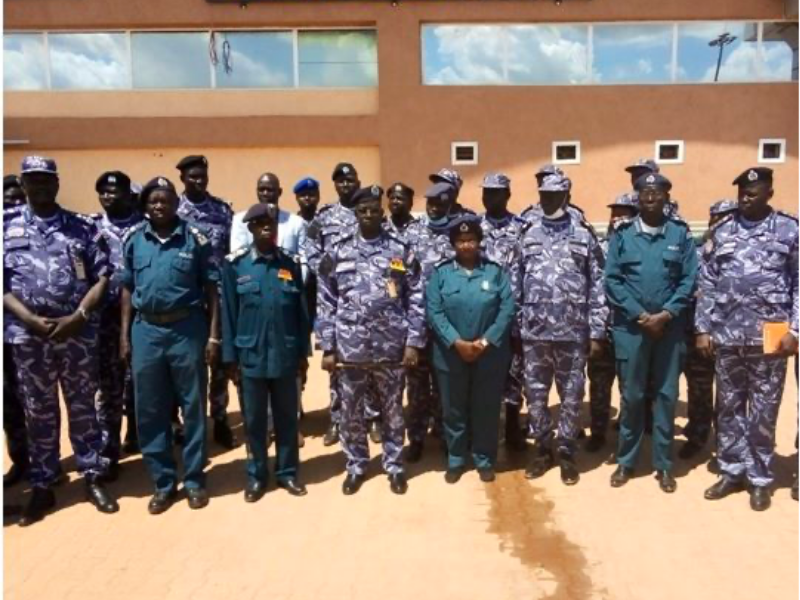 Brigadier Santino Monybut, the airport’s Director of Immigration, advocate for the officers that work in the airport that were left out during the promotion during the visit of the immigration head yesterday.

“Our difficulties are that during the promotion, some personnel were left out while their colleagues were promoted to a higher level, and I keep telling them that your case will be settled one day, and that is not a lie,” Monybut added.

The Director-General of the Directorate of Nationality, Passport, and Immigration, Gen. Atem Marol Biar, told immigration officers at Juba International Airport yesterday that redundant and random movements were not permitted in any international airport and asked officers to maintain order within the airport and its surroundings.

“Your stay at the airport is for security purposes; I heard that you were splitting yourself into security forces and immigration forces, but in fact, all of you were here to maintain airport security together; the airport is under your responsibility,” Biar said.

“If you discover any airport where people move at random, this is our airport; what is your job as airport security organs? Please put an end to this!! Because at every airport, those who are permitted are those who are travelling, waiting for approval, or travelling with a companion,” he said.

He also said that certain shortfalls occur because some officers still need the training to enhance their performance in service delivery and encouraged them to do their best in providing quality services to JIA guests.

He stated that immigration was the first to welcome visitors from all over the globe and that if they treated both aliens and citizens well, it would alter how others saw the country. 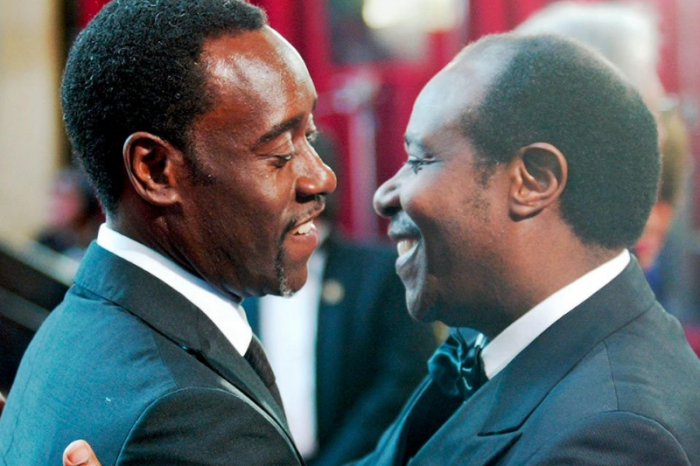 Will Paul Kagame, builder of 'Africa’s Singapore,' get away with this? 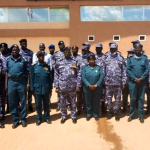