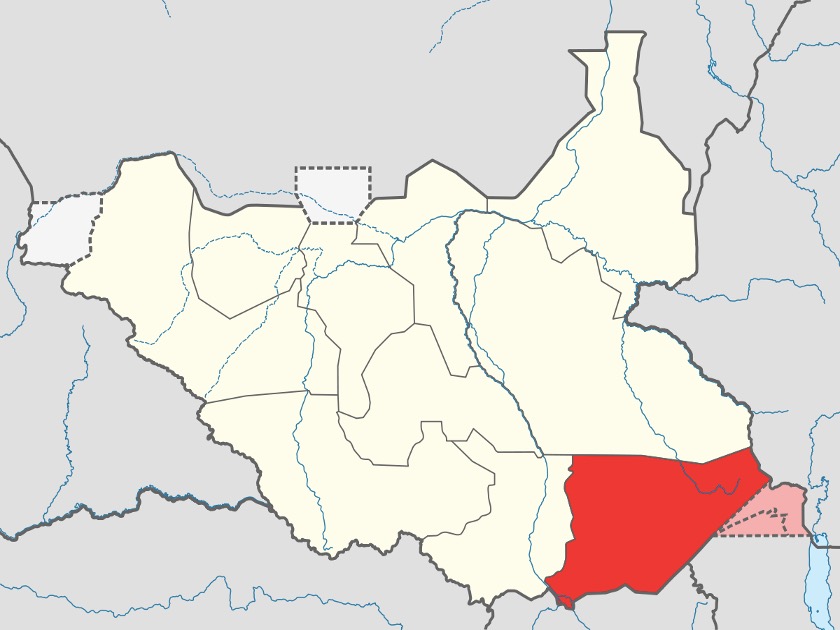 Our immediate attention has been drawn to an E- mail communication titled “UPDTATED TORIT ADVISORY” (attached below) bearing the name of a certain Mr Matthew, whose second name Mpitapita means in Swahili language ‘a passer-by’ or ‘I will pass by’, serving as a Humanitarian Affairs Officer with the United Nations Office for the Coordination of Humanitarian Affairs (UN OCHA) in Juba, South Sudan.

In the same E-mail, Mr Mathew Mpitapita “strongly advised” and directed all NGOs, UN, and humanitarian “…agencies [operating in EES or Torit in particular] … to refer any attempt at collecting data in the field…to the Ministry of Labour in Juba, [South Sudan]”.

While we understand Mr Mathew Mpitapita is sleeplessly pushing hard for the two National Ministries to order Eastern Equatoria State (EES) government and the EES Ministry of Labour, in particular, to stop “any attempt at collecting data” that will expose incriminating anomalies, irregularities, and malpractices in the recruitment and employment records, Mr. Mathew Mpitapita must be reminded here and now that the antagonizing, colliding and manipulation of different levels of governments in South Sudan is indeed one of the reasons why the EES Government, EES Governor and the MONYOMIJI, in particular, are unequivocally committed to completing the ongoing assessment process here in Eastern Equatoria State (EES) without any further interruptions, delays or interferences.

UNOCHA’s Mr Mathew Mpitapita must also be reminded that the format and guidelines that the Constituted Committee on assessment are currently using for the assessment are officially from the very same National Ministry of Labour in Juba that he (Mr Mpitapita) and his colleagues in the United Nations (UN) and humanitarian agencies are instigating to stop the ongoing assessment process from being completed responsibly.

Mathew Mpitapita’s authority and in other NGOs and humanitarian agencies working and operating in Eastern Equatoria State (EES) including – but not limited to – those in CARE International, Plan International, AVSI, ADRA and Caritas International, among others, are suspected to be actively engaging and participating in systematic recruitment of foreign nationals as South Sudanese, sexual exploitation, child abuse and smuggling of resources such as gold, teak, or/and animals, among others, from the state without the knowledge of the national and state authorities – a very serious matter now being investigated by our own MONYOMIJI Human Rights Council (MHRC) with findings to be availed to relevant human rights authorities including, most importantly, South Sudan Human Rights Commission, African Commission on Human and People’s Rights (ACHPR), and indeed Human Rights Watch, UN Human Rights Commission on South Sudan (UNCHRSS)and its mother UN Human Rights Council headquarters in New York, USA, for actions. 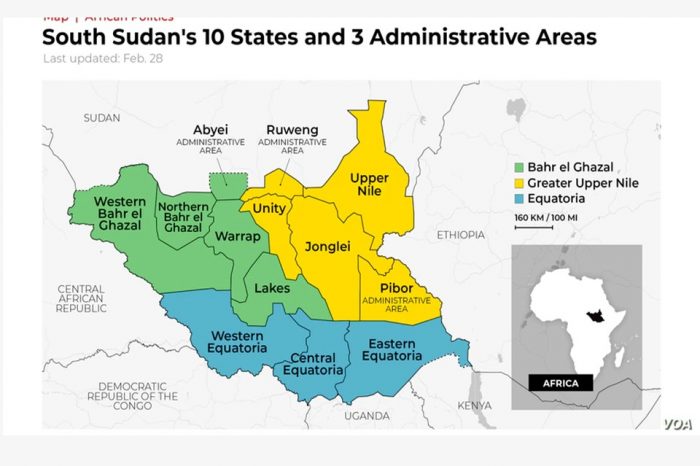 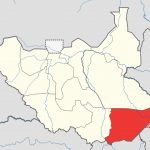