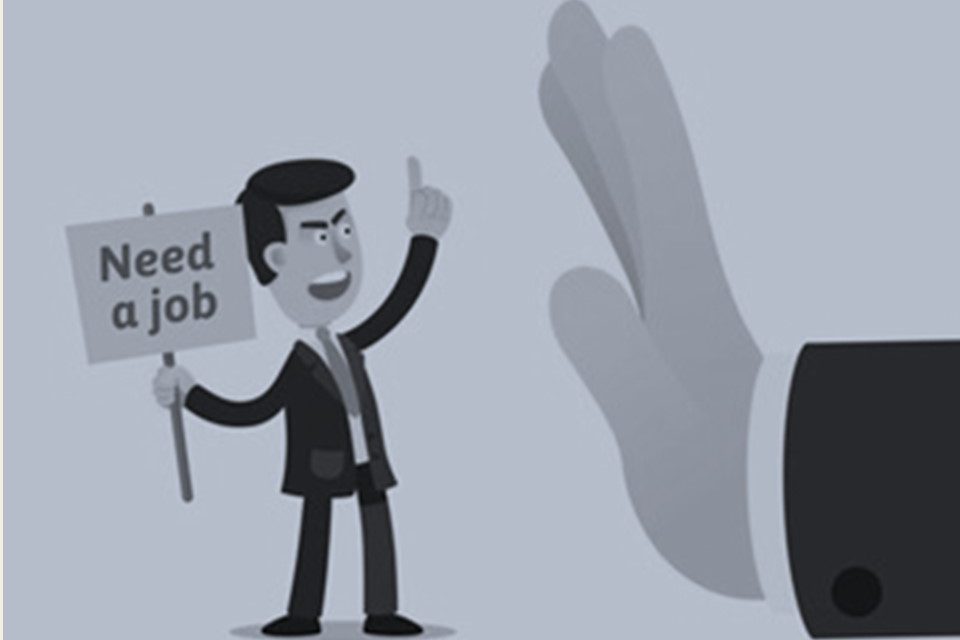 The current agitations in the Eastern Equatoria, the upsurge “negative activities” perpetrated by some elements within the youth locally known as monyomiji is a picture of the agitation of many South Sundanese youths as the government has failed to create employment opportunities.

Monyomiji recently responded to the press release by SSRC over the recent assault on the SSRC office in Torit. Also, the government of Eastern Equatoria has suspended operations of UN agencies and humanitarian groups within Torit town for 7 days.

But in a statement released by Monyomiji seen by NCMP, they said all NGOs and UN agencies are aware of their concerns and refuted that the Monyomiji are not aware of any “group of armed youth” in Torit, as the SSRC press release stated. The county youth locally known as Monyomiji confirmed that indeed the branch office of SSRC was closed because the staff ignored them and the NGOS in Torit has refused to take action on their requests.

According to the information NCMP gathered, two months ago, the youth wrote letters to the government complaining of lack of access to UN and NGO jobs in the state. The youth in their letters accused the UN and aid groups for employing foreigners at the expense of the citizens.

The youths accused the NGOs for bringing in workers from the neighboring countries and processing for them South Sudanese nationality documents, the state governor press secretary broached in an Eye Radio report seen by NCMP.

In Monyoimiji’s statement, the youth submit that they will allow dialogue, but added that it must be genuinely followed and sanctioned by full and unconditional cooperation of the SSRC administrations in Juba and Torit on their expressed concerns.

This is just a pointer to the fact that South Sudan is squeezed up. The few available jobs are in the NGOs & UN. The other ones are oil companies where men and women of influence have their relatives and friends comprise a larger portion of the workforce.

And the government isn’t helping the matter. The government needs to create jobs for the jobless youths and those coming back home from colleges, what’s happening in Torit will engulf the entire country and anarchy will have come back to haunt its beneficiaries.

This anarchy, framed as a means to keep power by dealing away with institutions of accountability, is indirectly mobilizing the masses who have been deprived of their livelihood as a result, and the Torit case is an example.

People’s revolution against the regime is taking shape unknowingly. 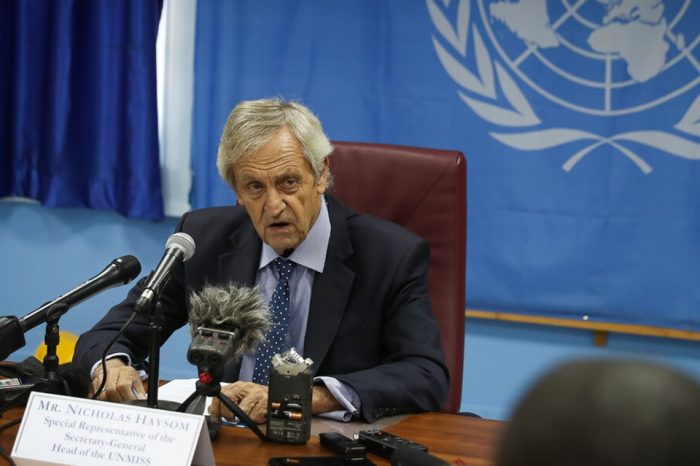 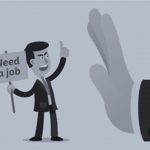