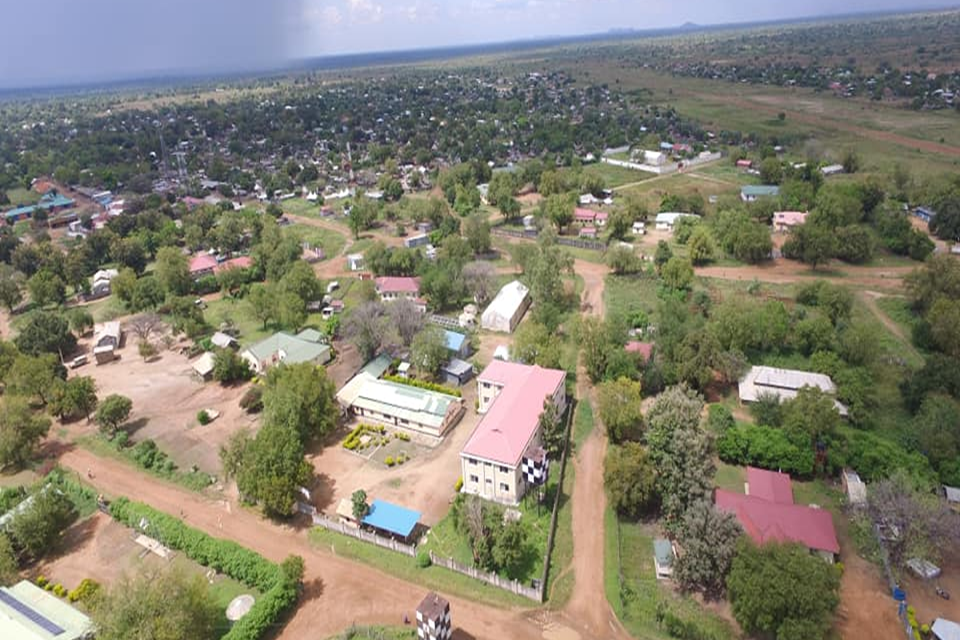 In a press statement seen by NCMP, the Eastern Equatoria Government has declared a dusk to dawn curfew in Torit, starting from 7:00 PM to 6:00 AM.

Following the demonstrations by the Monyomiji inside Torit town on Wednesday 30th June 2021, according to the statement, Eastern Equatoria State Security Committee in an extraordinary sitting, after an extensive and elaborate study of the situation, the Government of Eastern Equatoria State strongly condemned, in the strongest terms possible, the call to the UN agencies and NGOs to leave Torit within 72 hours.

The Government states clearly that it will never accept such destructive statements, from anybody who is bent to destabilize our State. “Nobody in Eastern Equatoria State is allowed to issue such ultimatums to any group, except the Sovereign Government of the state,” the statement added.

Also, the statement mentioned that gatherings, parties, and traditional dances of all sorts have been banned in Torit town indefinitely. In the press statement, the state government broached that anybody intending to do so should get approval from the Police Service. Failure to get approval will lead to stringent punitive measures.

The statement further broached that Government from time to time has been handling the Monyomiji concerns.

Vice President Rebecca Nyadeng de Mabior, during her meeting with stakeholders in Torit, on the matter had requested the Monyomiji to come to Juba for further deliberations on their complaints. 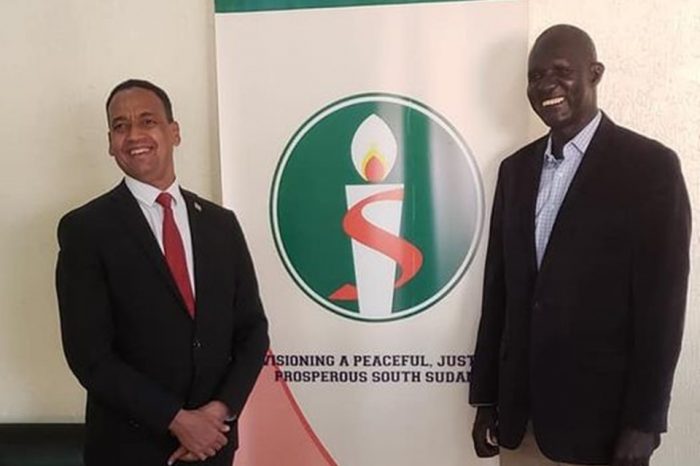 GERD has a positive spillover effect over the whole Eastern Africa region and beyond - MD, South Sudan’s Sudd Institute 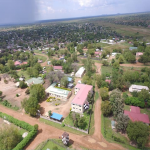