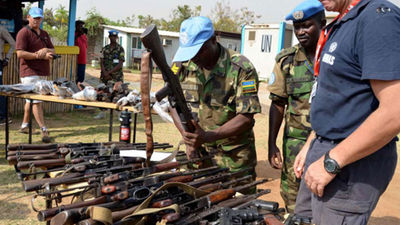 More than 230 people have died as a result of gun violence in South Sudan in the past two weeks, raising new concerns for disarmament in the country.

The latest incident occurred on Tuesday where seven people were killed in Pigi County of Jonglei State, in a cattle rustling attack.

The attackers escaped, according to authorities.Since late April, there have been various incidents of violence with each recording deaths. Based on official figures, at least 236 people had been killed by Tuesday.

On May 26, at least 150 people were killed following a 10-day bloody attack in the Pibor Administrative Area, according to local authorities there.

The attackers torched more than 600 houses and displaced thousands of residents.

Among those killed was a local government administrator.On May 27, two construction workers were killed along Juba-Terekeka Road by unknown gunmen.

The workers were constructing the Juba-Bhar-El-Ghazel Highway. 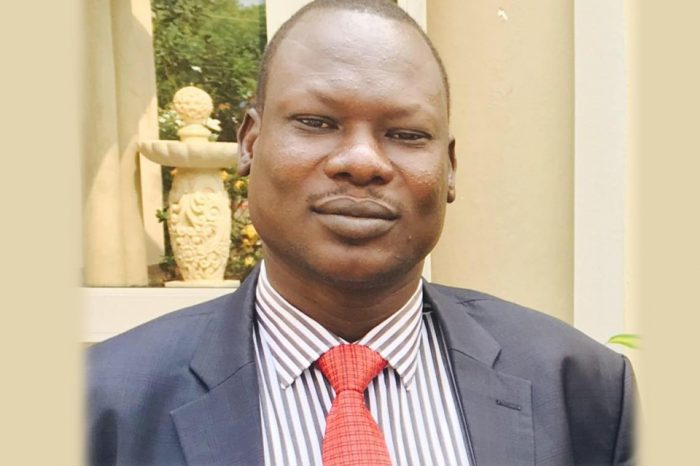 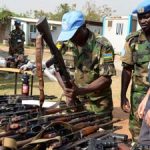