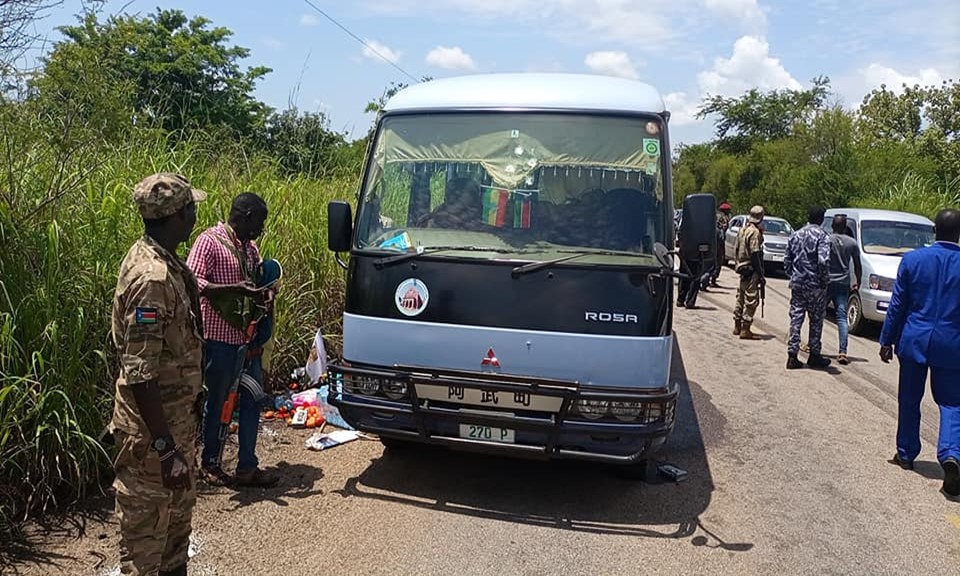 The governor of Eastern Equatoria state and security personnel paid a visit to the scene, where the Noah van was also reduced to ashes.

According to Aliandro Lotok, press secretary for the state governor’s office, some of the passengers were returning to Juba after the centennial festivities at Our Lady of Assumption Parish in Loa. President Kiir was also present.

According to the press secretary, one car totally burned down in the hamlet of Kubi, and a catholic nun returning from Loa was shot and killed.

According to a notification obtained by NCMP, the Catholic Archdiocese of Juba, via its Secretary General, Rev. Fr. Samuel Abe, declares to the Catholic Faithful with great sadness. Religious leaders and members of all faiths, government and other institutions, family and friends, and the general public are being notified about Sr. Mary of the Sacred Heart’s untimely death.

According to the heartbreaking statement, Sr. Abut and several other sisters were caught up in an armed road ambush between Aru junction and Kubi on Monday, during which she and her colleagues were fired at while travelling from Loa to Juba.

The statement stated that arrangements for the sister’s funeral and burial would be announced shortly.

According to eyewitnesses, two uniformed soldiers were shot and killed in the same assault
Additionally, an undetermined number of individuals have been injured.

Mr. Lotok said that the security personnel were on the lookout for the assailants. “The security forces, including the Tiger division, National Security, police, and military intelligence, are now scouring the region in an attempt to expel these criminals.”

According to reports, many individuals have been detained. As of this afternoon, a video showing security agents escorting two suspects into the woods to point out the whereabouts of additional offenders had emerged online.

The passenger vehicle security escort was restored. However, it is thought that the majority of motorists prefer to drive alone. 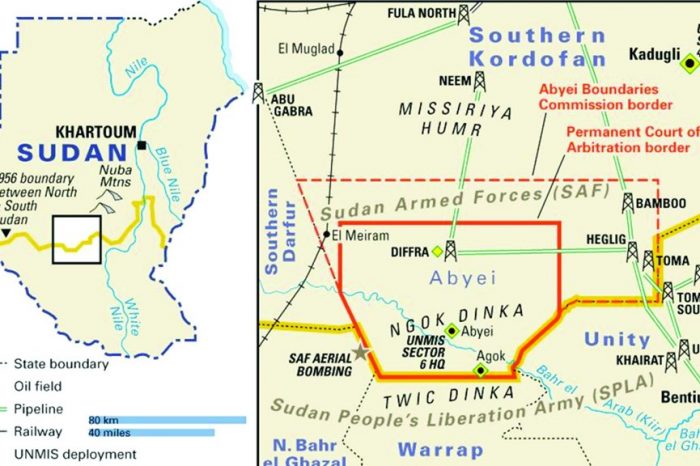 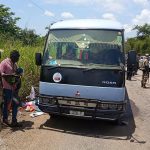