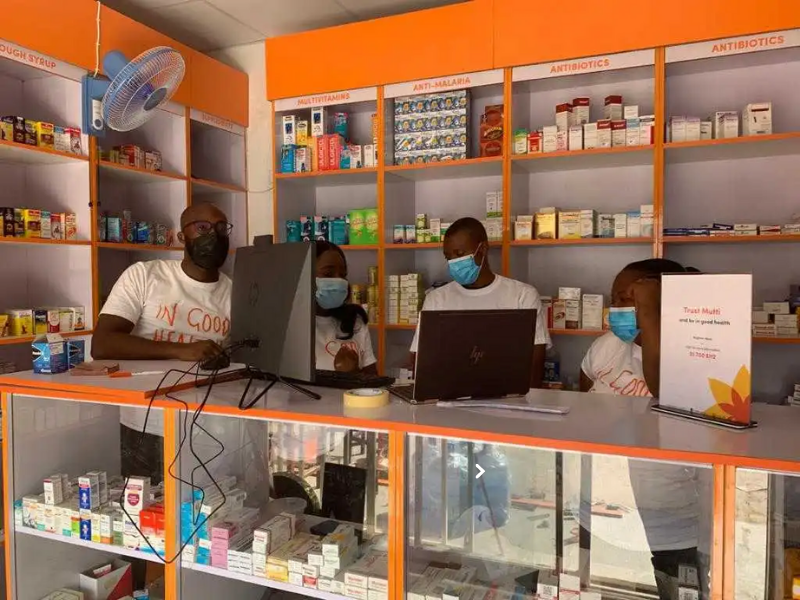 mPharma, a Ghanaian health startup, has acquired a majority share in Uganda’s Vine Pharmacy for an unknown sum, signalling the company’s entrance into its newest African market.

In a TechCrunch report obtained by NCMP, mPharma disclosed that it had acquired a 55 percent stake previously held by the Abraaj Group, a private equity firm that failed after investors, including the Bill and Melinda Gates Foundation, raised concerns about the administration of its $1 billion healthcare fund. Abraaj purchased Vine Drugstore in 2013, when it was Uganda’s biggest pharmacy business.

“Vine used to be Uganda’s largest drugstore chain.” It had around 36 locations dispersed throughout the nation at its heyday. However, with Abraaj as its major stakeholder, the company was forced to downsize when there was no more funding available for expansion. “We are buying out Abraaj’s stock,” mPharma co-founder and CEO Gregory Rockson told TechCrunch.

Rockson said that he aims to restore Vine Pharmacy to its former glory, when it was the largest retail pharmacy company in Uganda. Vine Pharmacy had 20 locations throughout Uganda when Abraaj took control and launched on an ambitious development strategy that included tripling its branches by 2018 – a goal it achieved until the PE failed, causing some shops to close. Abraaj also increased the pharmacy’s wholesale business, supplied government organisations and health institutes, and extended into individualised patient care through home visits.

Rockson, Daniel Shoukimas, and James Finucane developed mPharma in 2013 to manage prescription medicine inventories for pharmacies and their suppliers. It presently operates retail pharmacies and offers market information to hospitals, pharmacists, and consumers.

It is still one of Africa’s most well-funded businesses, having raised more than $50 million since its founding, including a $17 million Series C investment sponsored by the CDC Group, the United Kingdom’s development financing agency, last year.

Other current investors include Jim Breyer of Breyer Capital in Silicon Valley, Shravin Bharti Mittal of Bharti Global Limited, Social Capital, and Golden Palm Investments. It also has the support of Helena Foulkes, former president of CVS, the biggest drugstore retail chain in the United States, and Daniel Vasella, ex-CEO and chairman of Novartis; both are board members.

“I can assure you that Vine is a highly lucrative drugstore chain.” “We’ve been a family-owned company for over 30 years, so we’re really wanting to capitalise on this opportunity to grow the firm,” Rockson said.

“It’s an exciting moment for us, and luckily, Uganda is an attractive market.” It may be five years behind Kenya in terms of innovation and disruption, but we believe it is ready for it,” he said.

mPharma has announced the expansion of telemedicine services throughout its network of pharmacies across the continent as part of its attempts to bridge the doctor-patient divide by delivering all-inclusive services. It intends to utilise its pharmacy network to establish what it calls a “digital primary care service” that will provide all-in-one diagnostics.

mPharma entered Ethiopia earlier this year after signing a franchise agreement with Belayab Pharmaceuticals via its subsidiary, Haltons Limited. The Ethiopian pharmaceutical company is a subsidiary of the Belayab Group, a franchisee of firms such as Pizza Hut and Kia Motors in the nation.

When expanding into other areas, mPharma intends to stick with its franchising approach. This, according to Rockson, will allow the startup to focus more on developing and refining its infrastructure for a seamless sourcing and distribution system that will address the challenges confronting the African pharmaceutical market, such as unpredictable supply chains, exorbitant prices, and low orders.

mPharma launched operations in Gabon last month after the West African nation hired the company to create medication supply chain infrastructure, expanding the business’s reach in the provision of pharmaceutical systems and distribution networks throughout the continent. The IT business also has operations in Ghana, Nigeria, Kenya, Zambia, Malawi, and Rwanda.

“In less than a year, we were able to swiftly establish the country’s biggest retail platform.” “Rwanda is a really attractive market for us right now,” he remarked.

As the African population grows, the African pharmaceutical industry is predicted to expand dramatically, creating a room for innovation and a market for entrepreneurs delivering mobile health solutions.

According to a survey by Deloitte, East Africa is the most attractive area in Africa for healthcare investment due to its integration and rising economy, which is backed by numerous industries like as agriculture and tourism. According to the research, rising demand for services and goods as customers acquire more purchasing power would lead to a rise in healthcare and telecom expenditure – possibilities that mPharma aims to capitalise on. 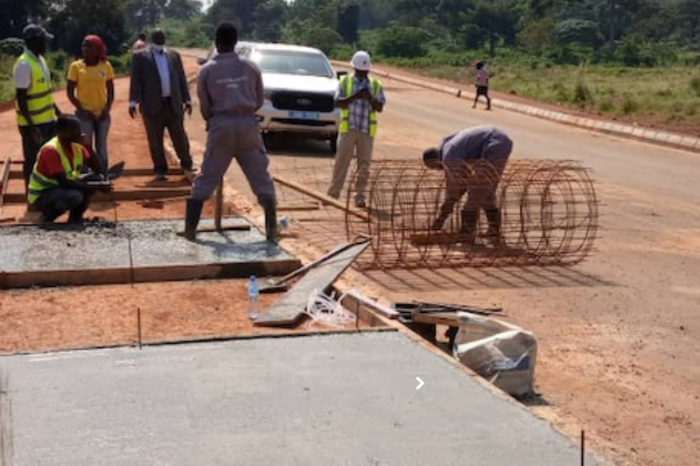 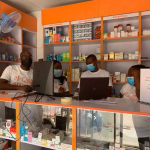