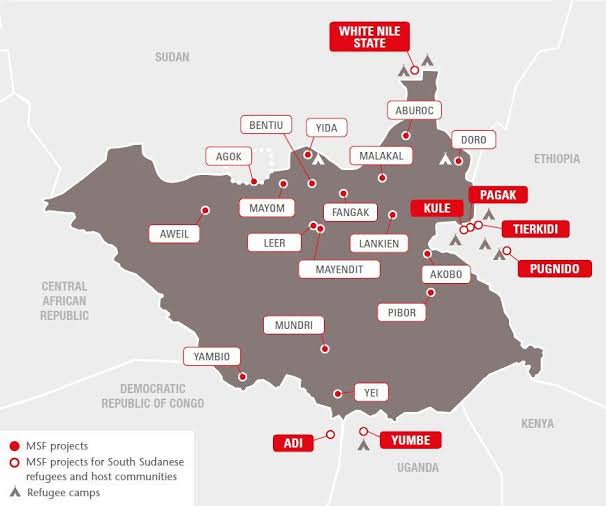 Médecins Sans Frontières/Doctors Without Borders (MSF) said it is grieving the loss of David Deng Aleu, a South Sudanese nurse working at the MSF hospital in Agok.

MSF reports David was slain inside his house on February 10th when intercommunal violence broke out in Agok town of the disputed Abyei Administrative Area.

“We are extremely grieved by the loss of our colleague and send our sincere sympathies to David’s family and friends,” said Gouranga Manna, MSF Head of Mission in South Sudan stated in a statement on Monday. “We strongly condemn this act of violence which has resulted to the terrible loss of life in the community.”

MSF additionally reported that the violence displaced some members of their team and has been forced to temporarily cease operations at the hospital.

The statement claimed 24 patients who were being treated at the facility were relocated to a hospital in Abyei.

“MSF’s values of independence, impartiality, and neutrality imply that we give medical treatment to any individual in urgent need, regardless of their race, political connections, or any other circumstance,” stated Gouranga Manna. “We urge for respect and safety of our medical professionals so that we can continue to deliver these life-saving services.”

MSF continues to be dedicated to providing medical aid to the people of Agok. We are continuing to maintain a presence in the neighborhood to guarantee access to vital medical treatment.

Abyei officials stated over the weekend that the four persons were murdered and six others injured after an assault on the Anet area/ Agok town of Rumamer County by suspected armed teenagers from Twic County of Warrap State, on Thursday evening. 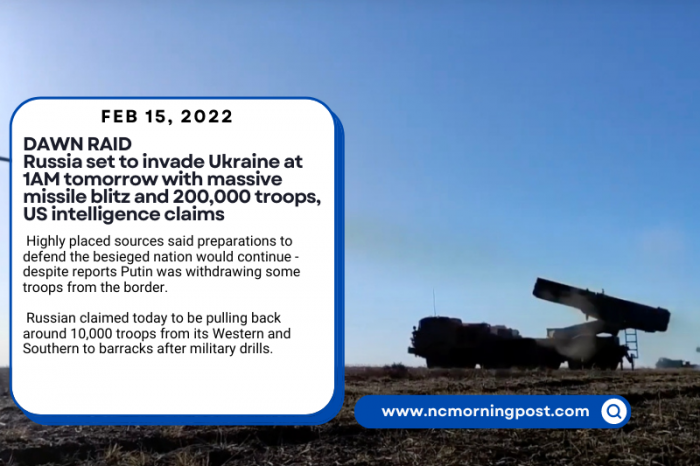 Russia set to invade Ukraine at 1AM tomorrow with massive missile blitz and 200,000 troops, US intelligence claims 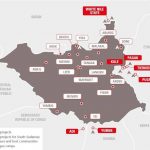