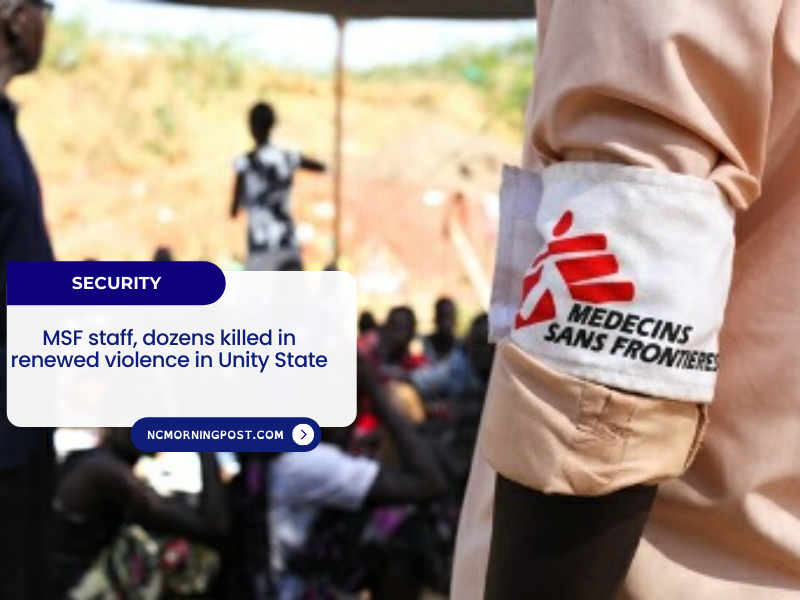 A Médecins Sans Frontières (MSF) employee was among the dozens of civilians killed in the latest violence in South Sudan’s Unity State’s Leer County on April 4, the medical charity said.

According to MSF, Peter Mathor Tap had worked in Leer since 2007, first as a Senior Department Supervisor and then as a Nursing Care Provider in one of MSF’s Community Based Health Care (CBHC) facilities.

He was shot and killed on April 10 by armed aggressors, becoming the second MSF staff member to die in Leer as a result of violence since December 2021.

“We are shocked and deeply saddened by our colleague Peter’s tragic death. We extend our heartfelt condolences to his family and friends,” Federica Franco, MSF’s South Sudan Country Director, said.

“We strongly condemn the indiscriminate violence perpetrated by armed groups in Leer, which has resulted in the death and injury of numerous innocent civilians, including the most vulnerable, such as children, the elderly, and persons with disabilities,” he added.

The medical charity’s assessments reportedly revealed widespread devastation in areas including Adok, Pilleny, Thonyor, and Touchria, where numerous people were killed, homes were set on fire, and property was looted.

As a result, thousands of people, including MSF staff, have been forcibly displaced. Those displaced are afraid to return home, and many have lost everything they own.

MSF stated that many people have sought refuge in swamps, where they risk contracting waterborne diseases such as cholera, diarrhea, and malaria.

Since the latest fighting began, the agency reports that its clinic in Leer town has treated over 25 gunshot victims, as well as several other trauma victims, including survivors of sexual violence.

With several humanitarian organizations evacuated from Leer as a result of the insecurity, the medical charity’s clinic has remained one of the few fully functioning healthcare facilities in the county, providing advanced emergency care.

“The magnitude of atrocities witnessed, the pervasive fear of attack, and widespread destruction of medical facilities are wreaking havoc on access to healthcare and even health seeking behaviors, as people are unwilling to travel for treatment,” Franco added.

“I am discouraged by the resurgence of subnational violence, as well as the attacks by armed and youth militias, which have spread the country from north to south, east to west,” he told reporters last week.

Local officials reported that at least 35 civilians were killed in attacks on several villages in Leer. 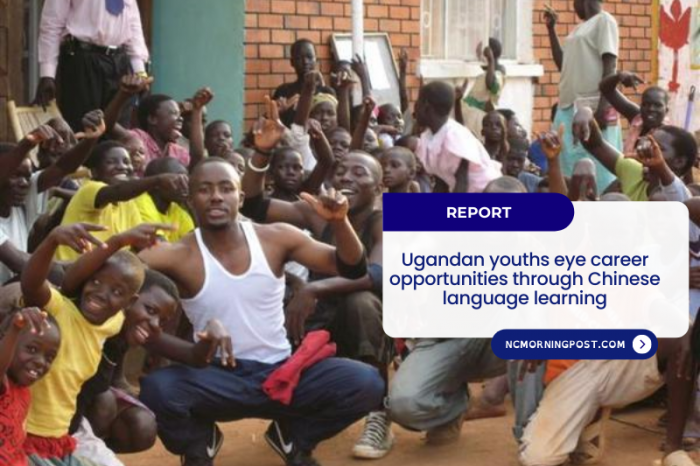 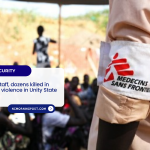