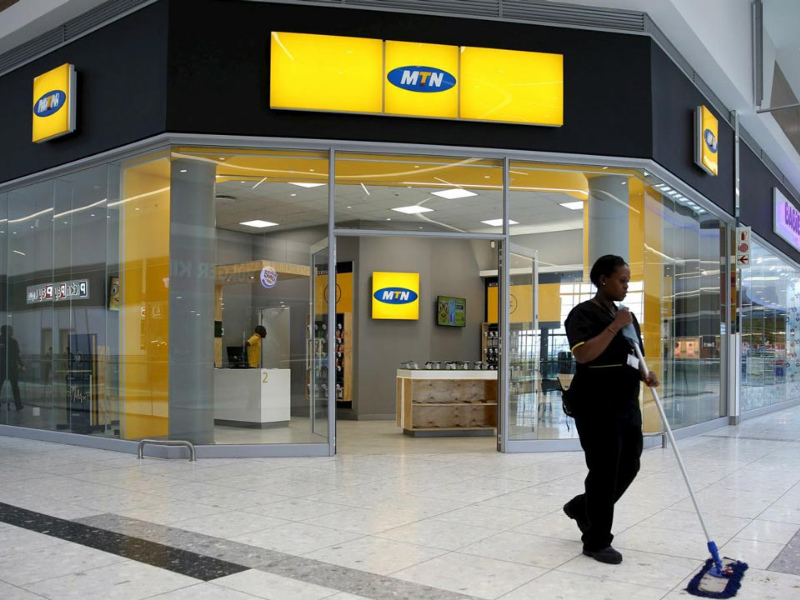 When MTN Uganda launches its initial public offering (IPO) on the Kampala Stock Exchange, it will sell a fifth of its stock to Kenyan and other East African investors.

The telco, which is a part of the MTN Group in South Africa, said on Tuesday that it has obtained regulatory permission to float 20% of its stock.

The company stated on Tuesday that the specifics of the offer would be revealed in its prospectus, which will be published on October 11.

MTN Uganda chairman Charles Mbire told reporters, “The desire to float statement is a significant step towards delivering on our goal to list on the USE.”

Ugandan authorities said yesterday that the much-anticipated share sale of Uganda’s largest telecom would be limited to residents of the East African Community trade bloc.

Tanzania, Rwanda, Burundi, and South Sudan are the other members of the EAC, in addition to Kenya and Uganda.

The IPO is anticipated to increase retail investor numbers at the Uganda Securities Exchange from about 40,000 to 200,000.

After Safaricom’s IPO on the Nairobi Securities Exchange in 2008, MTN Uganda will become the EAC’s second publicly listed telco.

In a statement, MTN Uganda stated, “This may be the biggest IPO on the Ugandan market and will be provided mainly via a digital paperless/green platform, which is the first of its type in East Africa.”

The company said, “The offer and listing of MTN Uganda is in line with MTN Group’s localization objectives to promote local ownership in the countries where MTN operates.”

To enable local ownership of major businesses with few significant shareholders, the Ugandan government made the listing of telecommunications on the local market one of its license renewal requirements.

A South African corporation, MTN Group Ltd, controls more than 90% of the company’s shares, while a Ugandan businessman owns less than 5%.

MTN Uganda, which has 15 million customers, got its operation license extended for another 12 years in February of last year after paying $100 million and meeting the local listing criteria.

MTN Uganda has been given two years to float 20% of its stock on the Ugandan Securities Exchange, beginning July 1, 2020.

On Tuesday, USE CEO Paul Bwiso stated, “This IPO offers Ugandans a chance to own a piece of the business.”

Uganda’s telecommunications and data industry, despite its modest size, is regarded as potentially profitable since many of the country’s 42 million inhabitants are young.

Uganda’s mobile penetration increased from 0.27 percent in 1998 to 67 percent in March 2021, demonstrating the sector’s fast expansion. 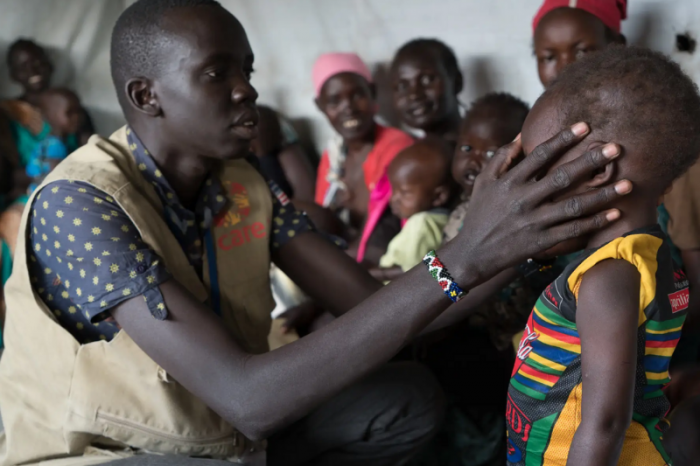 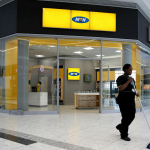