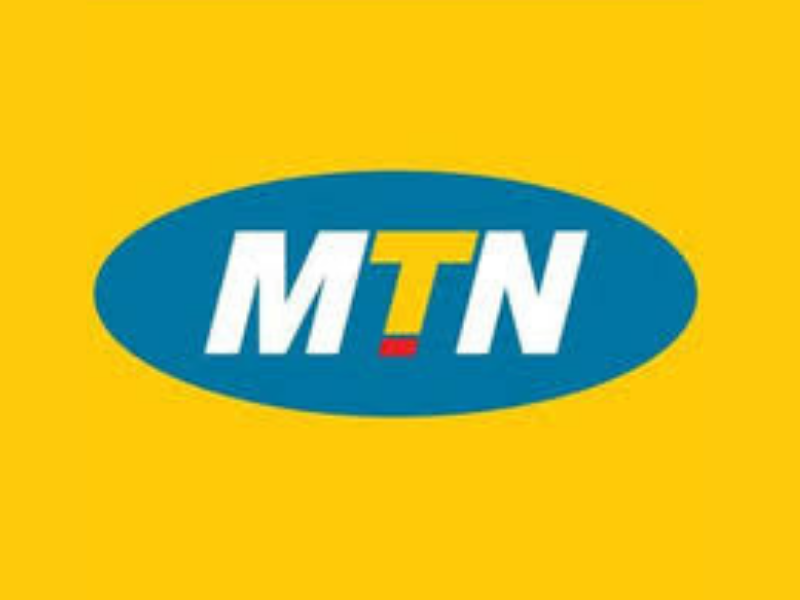 The South African also revealed their plans to pour in over 120 million US dollars into their investments in South Sudan to extend their mobile network to rural areas by next year.

Briefing the media after the meeting, the Presidential Press Unit said president Kiir thanked the MTN delegation for the courtesy call and urged them to continue working closely with the supervising ministry and telecoms regulator.

While meeting the president and the CEO of the Mobile Telephone Network (MTN) Group, a South African multinational mobile telecommunications company on Thursday, October 7th, 2021 in his office in J1, the South Sudanese president Salva Kiir deeply appreciates and acknowledges the important task the South African company is providing to the young war-tron nation.

The President urged the MTN Group President and CEO, Ralph Mupita, to continue providing the broadband and other services to the people of South Sudan.

“H.E President Salva Kiir Mayardit thanked the MTN delegation for the courtesy call and urged MTN to work closely with the Supervising Ministry and the Telecoms Regulator to make broadband available to South Sudanese, Improve on their Quality of Service (QoS) and make Data and Calls affordable.”  The presidential press unit stated.

“The delegation pledged to strengthen and expand MTN services to rural areas across South Sudan.” The President and CEO, Ralph Mupita, said.

“MTN Group President and CEO, Ralph Mupita said, they will improve service provider and technical know-how in South Sudan by injecting 120 Million US dollars next year to build the infrastructure.” He continued.

The South African mobile network, whose headquarters are in Johannesburg, is worth over  $10.21 billion USD (2018 est) and has subsidiaries in many countries across Africa including Uganda, Cameroon, Ivory Coast, Ghana and Sudan. MTN also has subsidiaries in Asia in countries such as Iran, Afghanistan, Syria and Yemen.

The Mobile Telecommunication Network was founded in 1994, formerly as M-Cell, and has since grown dominant to become the  8th largest mobile network operator in the world, and the largest in Africa. 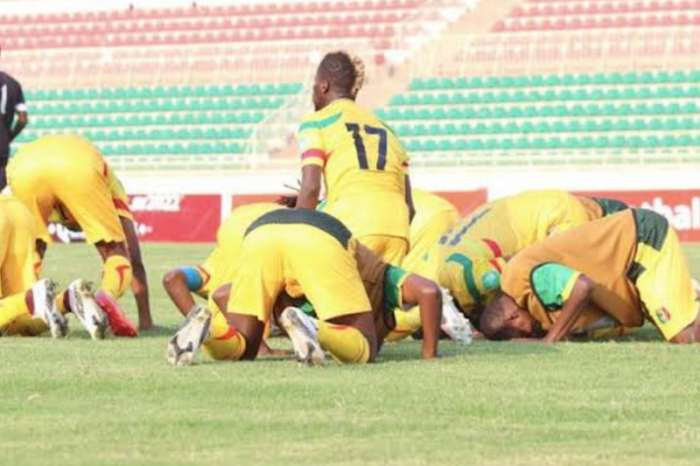 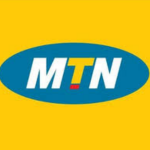