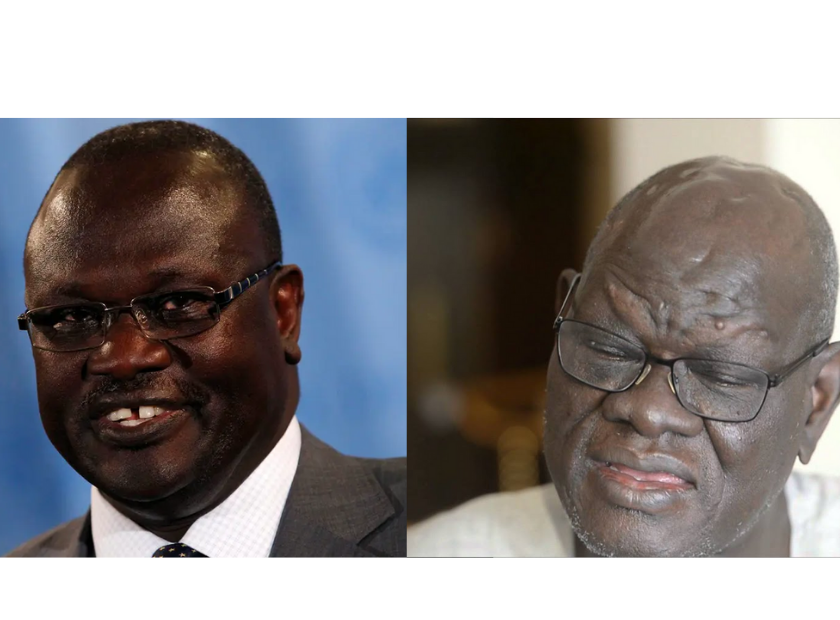 Rajab Muhandis, an activist, has resigned as a civil society delegate to the R-JMEC peace monitoring committee. Muhandis signed the renewed peace accord in September 2018 on behalf of the South Sudan Civil Society Forum.

Nyaba welcomed the resignation of activist Rajab Muhandis from the Reconstituted Joint Monitoring and Evaluation Commission (R-JMEC) in a social media Facebook post, citing concerns that the 2018 revitalized peace agreement signed in 2018 by President Kiir and First Vice President was not being implemented.

“This came as a surprise to me, but I believe it’s better they did it now than later. It was wrong from the start for political parties, civil society organizations, women’s groups, and faith-based organizations that were not directly involved in the war to unwittingly allow the IGAD mediators to include them in a game more complicated than the peace process,” Nyaba wrote on his Facebook page.

“The collapse of ARCISS should have been enough to alert these social and political forces that it was all about power and being in a certain portfolio,” said the former minister and government critic.

He then accused First Vice President Machar of lacking interest in the agreement’s full execution after securing his present position in the Revitalized Transitional Government of National Unity (R-TGONU).

“Who could be more interested in R-ARCSS deployment than Riek Machar?” he wondered.

“However, Riek has become so comfortable in his degraded vice presidency that he has even ordered assaults on his obstinate subordinates in Kit-Gwang. SSCSF should now focus on better ways to assist the people of South Sudan rather than lingering around the corridors of power. It is a difficult task,” he said. 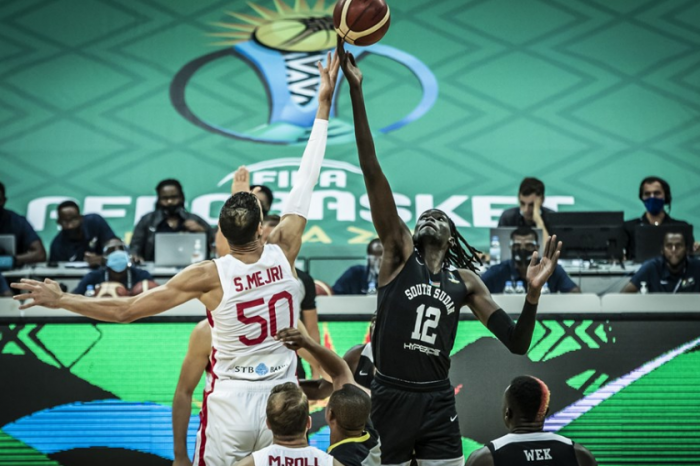 FIBA Basketball World Cup Qualifiers: S. Sudan campaign starts off in February 2022, getting drawn into Group B against Cameroon, Tunisia and Rwanda. 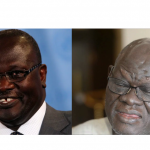