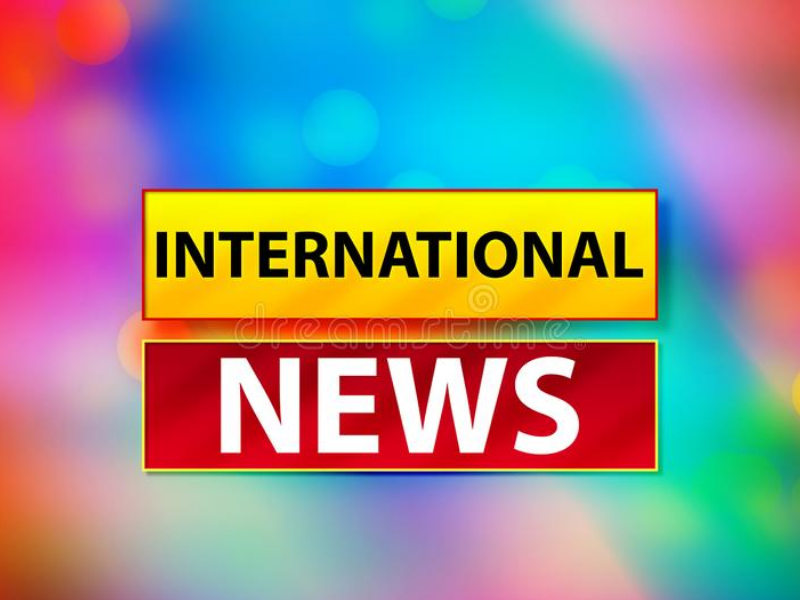 According to local media, shots were fired at the 36th Street station in Sunset Park around 0830 local time (1330 GMT) on Tuesday morning.

Officials have warned residents to avoid the area and expect delays. At least four train lines are also said to be delayed in both directions.

The number of casualties from the incident is not yet known.

Photos from the scene show bloodied passengers lying on the station floor.

Local media reports that several devices, including undetonated explosives, have been found at the station, citing law enforcement sources. 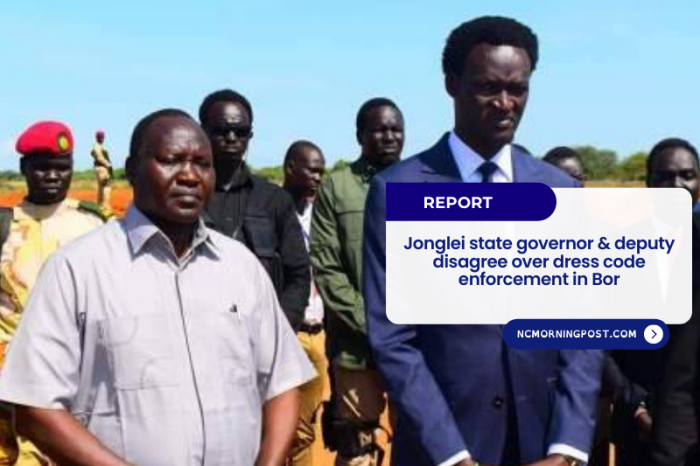 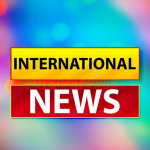