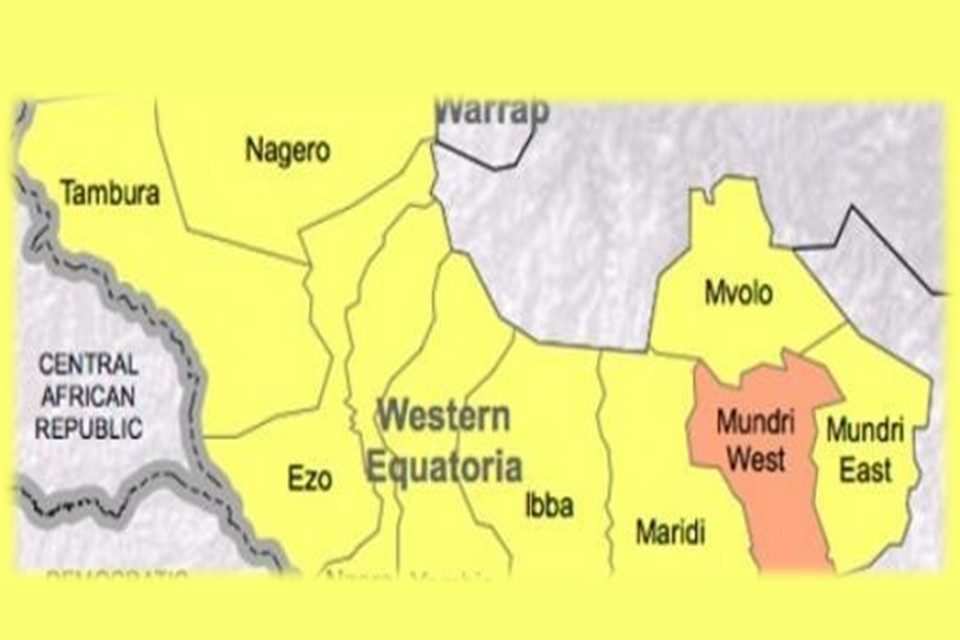 In Mundri East County, the MRDA held a peace conference. The CES governor established a committee to accelerate humanitarian and relief aid supply to those affected by the conflict.

Governor Emmanuel Adil of Central Equatoria state has established a committee to accelerate the delivery of humanitarian and relief aid to individuals affected by the hostilities that erupted between two factions of the Mundri village on Tuesday and Wednesday, killing eight persons. He urged Mundari community leaders to bring their people together and put a stop to communal strife.

The Tali and Kobura sections clashed in a suspected revenge assault north of Juba in Kongon-namondur.

The state administration issued a statement urging youth on both sides to exercise restraint and avoid unnecessarily escalating the situation. They compelled several families to escape to Juba town as a result of the violence.

ItIt stranded some at the Juba Waystation without access to food or adequate shelter. Civilians have fled to Mongoli, Rombur–northwest of Juba–and other areas of Juba County in Central Equatoria state due to the fighting.

According to the program assistant, the conference’s goal is to strengthen community leaders’ conflict reduction and peacebuilding ability.

During the event, county commissioner Margaret Fozia also stressed the need of preaching peace and forgiveness to communities.
The majority of attendees praised the organizers and urged one another to forgive and enable peace among the feuding groups. 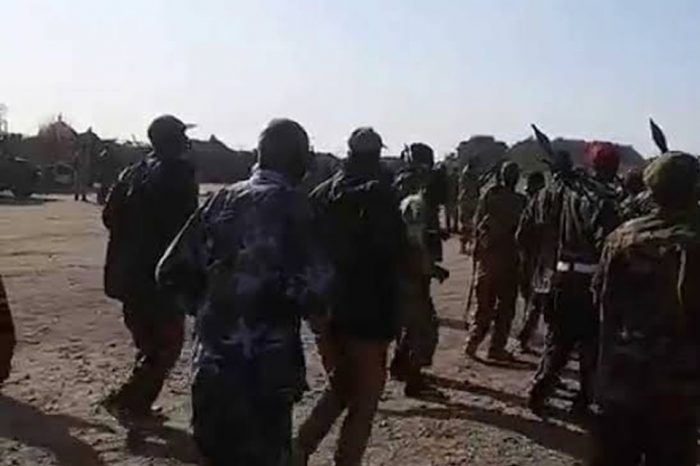 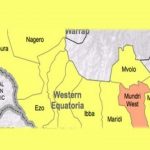