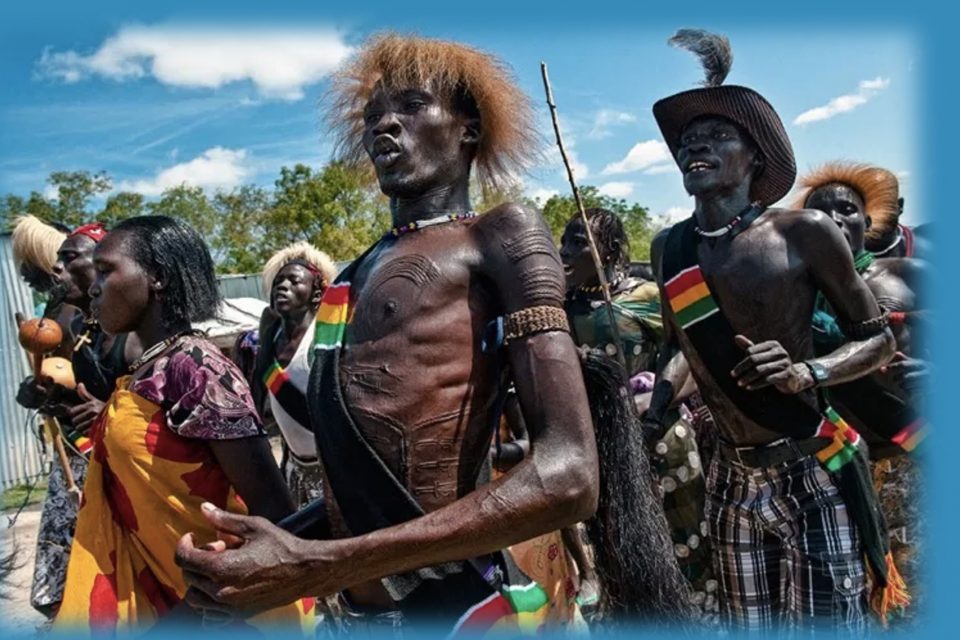 The news was brought to the attention of the country by former Bieh State Governor Moses Majok Gatluak, who wrote to Vice President Dr. Wani Iga, notifying him of the attack.

“Your Excellency, First and foremost allow me to forward to your excellency’s office the aforementioned report about the killing of 3 people, and 2 others injured in Uror county yesterday 15th February, 2021 by the Murle criminals”, read the statement.

“Some armed youth from Murle area attacked the quoted area at 4pm South Sudan local time and seized over 3,000 herds of cattle which have not yet been recovered”, added the statement.

The attack comes as a violation to the recently concluded Greater Jonglei Peace pact that was signed in Juba a few weeks ago where the conflicting communities of Murle, Nuer and Dinka tribes of Twic East and Bor agreed to cease activities relating to cattle raiding, revenge attacks, child abductions and killings of people.

The injured are listed as:- Thiran Koang Koak and Tut Girl.

Murle community isn’t new to breaking newly signed Peace pact between themselves and their neighbors. Over the years, dating back into the times of Chief Machiek Deng of Bor county, Murle community has always been defiant to the pacts signed and goes ahead to break the resolutions. This latest attack will be a message sent to President Wani Iga that Murle are not ready for peace with their neighbors and instead, they’re for war. 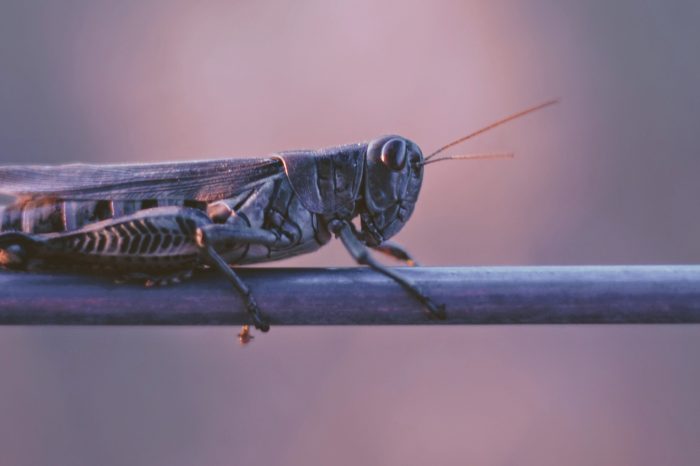 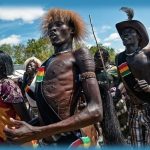