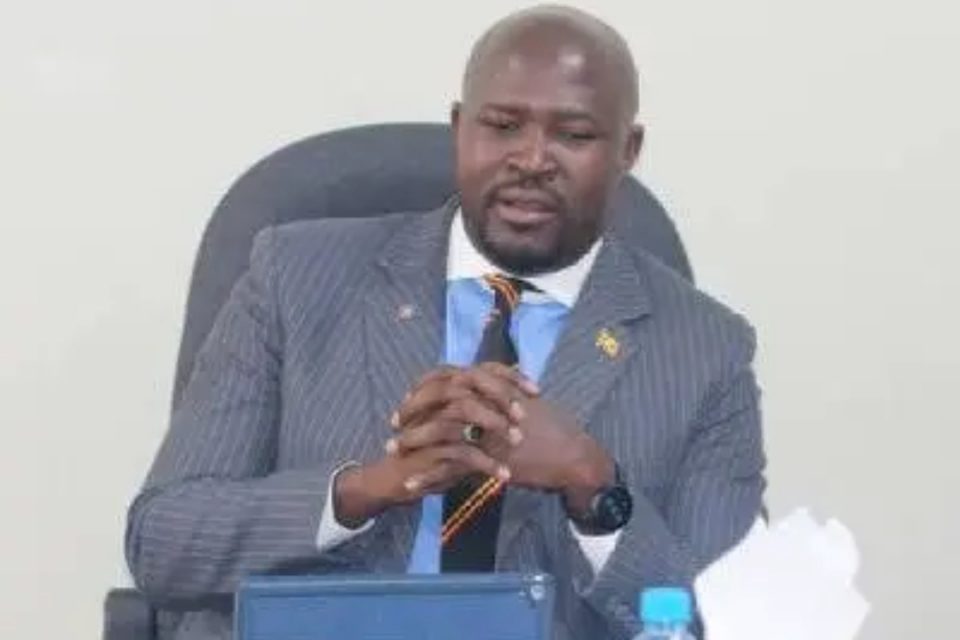 President Yoweri Museveni has appointed and dropped ambassadors in a reshuffle he announced on Sunday.

According to the statement issued by State House, President Yoweri Museveni has dropped the former Defence minister Dr Crispus Kiyonga from his earlier position as Uganda’s ambassador to Beijing.
He has been replaced by Oliver Wonekha who has been the country’s representative to Rwanda.

Uganda’s new ambassador to Rwanda is Maj Gen (Rtd) Robert Rusoke who retired from the army this year. He was also the head of Covid-19 national security team.

In other changes, Uganda’s Ambassador to Tanzania, Richard Kabonero has been dropped and not reappointed.

He recently had a quarrel and accused Uganda’s Special Representative to New York, Adonia Ayebare of interfering with the work of other ambassadors in their countries’ of operation.

Kabonero has been replaced by the former Nyabushozi MP Col Fred Mwesigye. 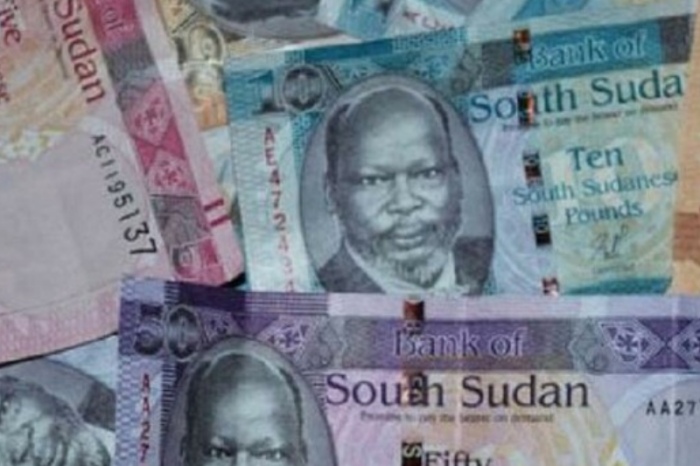 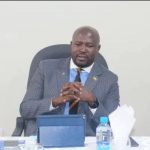