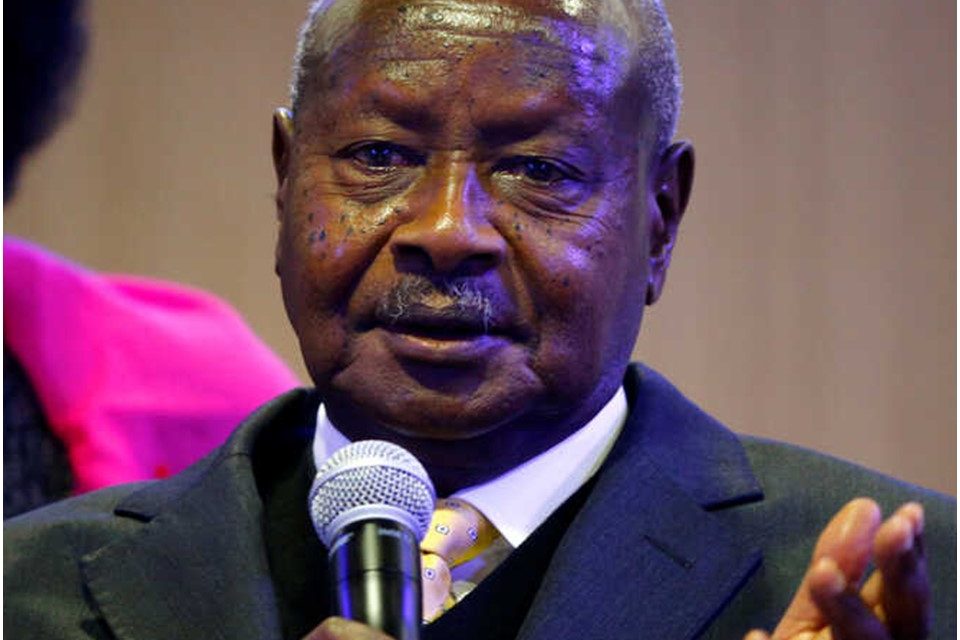 President Yoweri Kaguta Museveni has appointed General Katumba to his cabinet. This is coming just one week after Assassination attempt on his life that shocked Ugandans.

The general lost his daughter during the attack that he was the target. He will now be incharge of Ministry of Works and transport.

Some of the key appointments that has left Ugandans talking is the powerful positions in the government given to Women.

The president appointee and his Deputy is a Lady and also the incoming Prime minister in also a lady.

This shows that president Museveni is determined to give a chance to women’s in Uganda leadership. The first prime minister Deputy is also a lady who served as speaker of the nation assembly.

Museveni also has retained his wife Mama Janet Museveni as minister of Education and sports. A position that she has served since 2016. 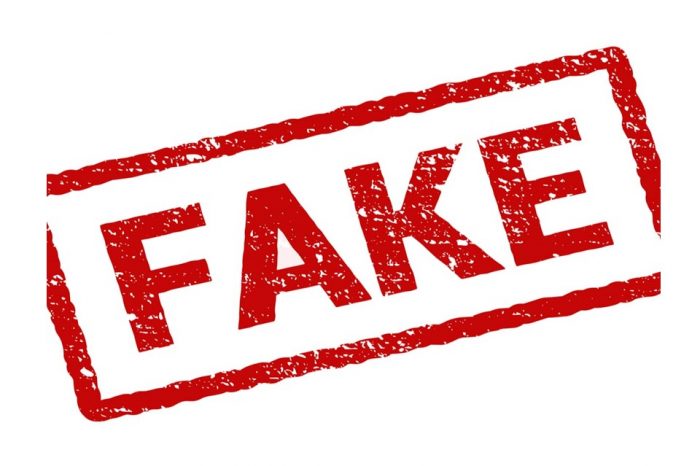 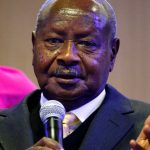