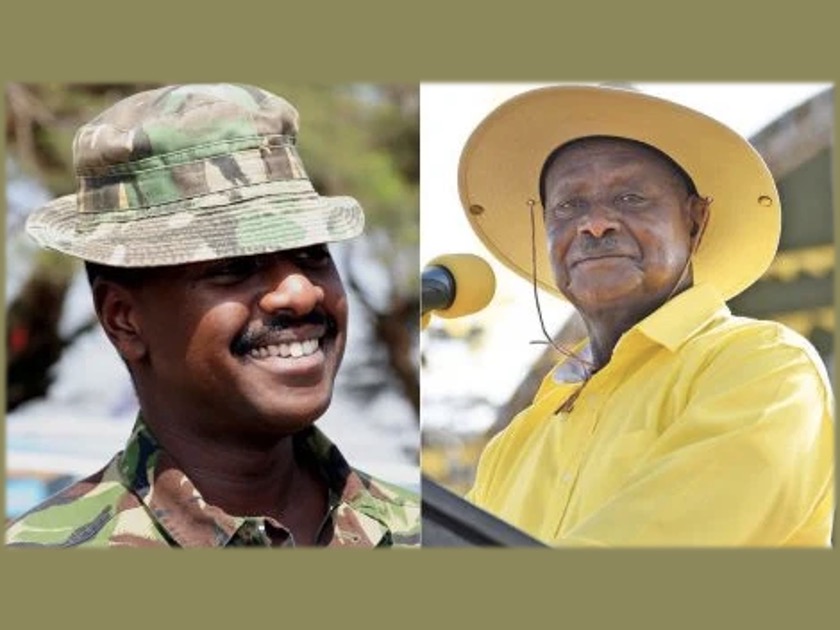 Uganda President Yoweri Museveni has appointed his son Muhoozi Kainerugaba the commander of land forces in the army.

It is the second time in six months that the Head of State is promoting his 48-year-old son in the security institution.

Muhoozi previously served as head of the Special Forces Command (SFC), an elite guard that specializes in protecting the President and first family.

A laid-back guy in public but with a commanding posture who is known for posting warning messages towards Uganda’s ‘enemies’ on Twitter, Muhoozi is seen by many as a candidate to succeed his father, should he elect to retire after being President for close to four decades.

His latest promotion comes days after Museveni also reappointed his wife the Minister for Sports and Education.

This coming after the 76-year old won the 2021 presidential elections after garnering 58 percent of all votes cast, according to the electoral commision.

In other announcements made on Thursday, June 24, 2021, Museveni, who is serving his sixth term five-year term, promoted Wilson Mbasu Mbadi to the rank of General and appointed him as the new Chief of Defence Forces (CDF), replacing Gen David Muhoozi who was recently appointed as the Minister of State for Internal Affairs.

find the press release below: 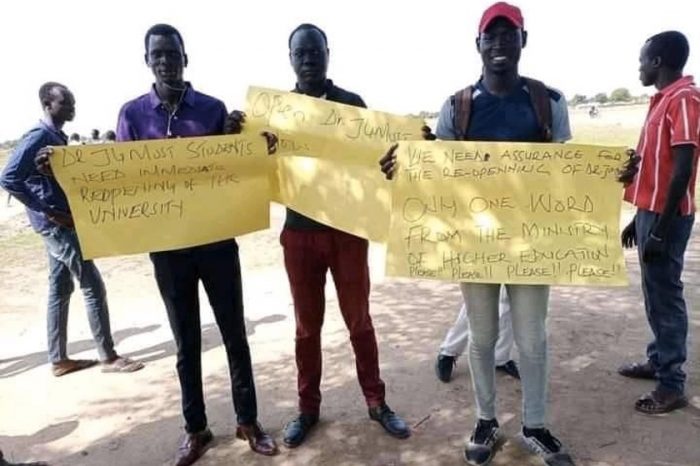 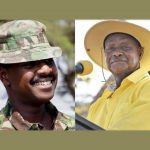