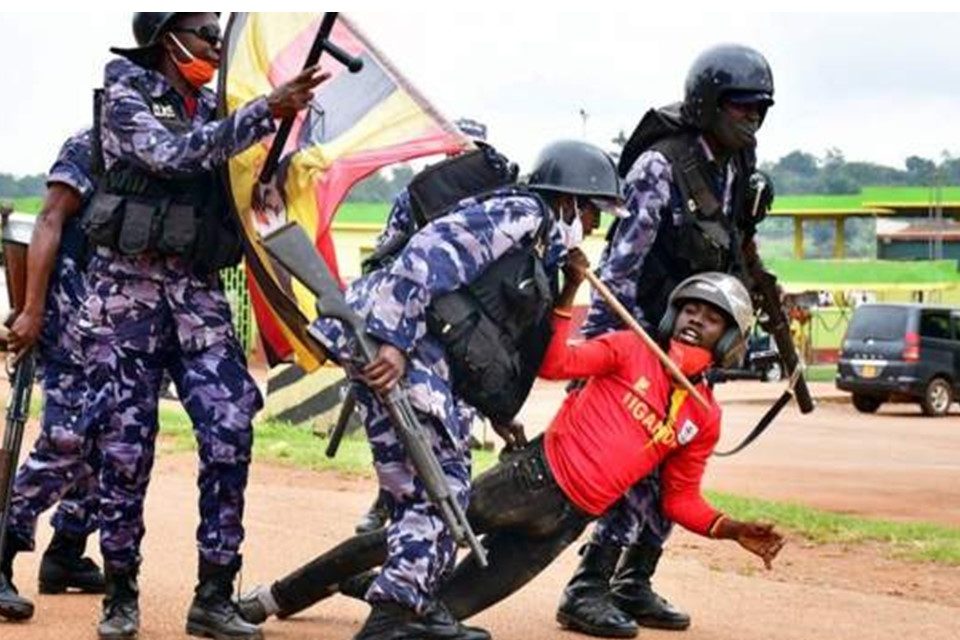 Mr Museveni continued by claiming that security personnel who torture people are slothful and reluctant to conduct thorough investigations and assemble significant evidence.

During his nationally broadcast speech, video pictures of individuals detained in connection with the killing of Works Minister General Katumba Wamala were shown. The suspects were reportedly tortured in custody.

According to the president, violence would “undermine our legitimacy,” he said, adding that “no Ugandan should be beaten.” Torture is both needless and immoral “‘.

“Why would someone be beaten? Because you are too sluggish to question them. They are criminals, but torturing them is an error, “according to the president.

“I can only imagine how the victims of his cruelty felt as they watched him brazenly spew falsehoods, oblivious to their suffering. To all victims of torture, arbitrary imprisonment, and abduction, I can promise you that a day of justice will come “Mr Kyagulanyi is reported as saying on the Nile Post news website.

Mr Kyagulanyi has already been a victim of police violence.

Human Rights Watch urged Ugandan security forces in January to stop using arbitrary or excessive force against civilians as the nation prepared to conduct elections plagued by violence and threats against the opposition. 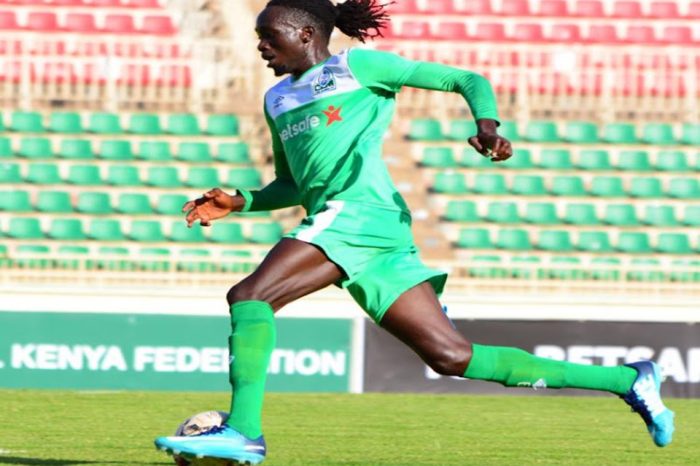 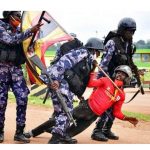